Workers Compensation systems in Australia operate on a model of workplace rehabilitation, wherein an injured employee returns to work at a medically appropriate time either performing their pre-injury role, or on a return to work program consisting of suitable duties or a graduated return to work.

On paper, this is a straightforward process, however in many cases…

Enterprise Bargaining - The Clawback Has Started. Are you planning to join in?

It is early days, but there are clear signs that employers are clawing back or planning to clawback terms and conditions in their enterprise agreements that are no longer affordable. How do you do this without alienating your employees and their representatives?

Today when meeting with a client, I apologised for my position in the company.  I am the Managing Director of Psylutions cut-e Australia, an entity that was formed last April when my company Psylutions merged with a global psychometric testing provider, cut-e.  I have been part of Psylutions, a company I started for over eight years. I have given my all to the development of the company, blood, sweat and a hell of a lot of tears and to merge with a global organisation was a real achievement… Being terminated from your job is a hard enough to deal with, but what if the termination was illegal? Wrongful termination happens when an employee is discharged from employment for illegal reasons or if company policy was violated when the employee is terminated. If you feel as though you were a victim of a…

After a number of years in the market research industry, I have now been a happy participant in the Human Resources sector for just over a year now working with organisations who are keen to improve their people-related performance.  Thanks to all of you who have submitted blogs – I enjoy reading every single one of them.

Reading from the sidelines, there is one thing I have noticed which I would like to bring to the table.  Too many times, I seem to pick up on sentiment suggesting…

What I learnt by attending The Voice Australia Blind Auditions

The Voice is an exciting , performance based selection process for singers seeking to be the new, hot star. My family happened to get some free tickets to one of the blind auditions. We are under strict guidelines not to give away details – we are not allowed to say anything about the performances that got through or take photos of the auditorium or any part of the performance or performers – understandably – this is to keep the program a surprise for when it is broadcast. Still, audience…

What Spurs you on to the Road to Success?

At the beginning of the year ,especially, we are spurred onto dream more, create those goals that we want to achieve and see realised.But what spurs you on?

Which Reality are you living in at work?

Are you living in the one Reality of desperately trying to find that mythical work-life balance? Or are you able to access the other realms within you that provide so much more effective action and joy?

The key to getting off the treadmill is to go beyond balancing body, emotion and mind energies by focusing more on your Heart (Reality 2) and listening to the feelings you experience rather than getting caught in the various lower, often hormone-driven, emotions of your day. Once you…

Why Back to Work Tips Don’t Work!

One thing you may have noticed on social media since returning to work is the sheer number of articles and blogs on how to beat the back to work blues.  How many of these articles have you read?  Was it whilst procrastinating getting back into your work (oh the…

How to be a highly Conscious leader

RADIO interview this morning. Woo hoo! Speaking on my new book 'Love In Action - the Five Realities of a highly Conscious leader', with Christine Heart Savage on Body, Mind, Heart and Soul at 11.0am (AEDT). 88.3 Southern FM - listen in! Live streaming available.

9 huge HR trends for 2014 and a common misconception

How’s your year going so far? Enjoying a fresh start? Looking for the big idea for 2014?

Now’s the time when we stop looking back and start looking forward to the fresh challenges and opportunities in store.…

Young entrepreneurs prove age is nothing but a number!

SpotJobs entrepreneurs Lewis Romano and Jake Williams share their insight on how they turned a non-existent concept - into reality.

Don’t let their youth fool you, Jake and Lewis 25 and 26 respectively have acquired capital from top investors to finance spotjobs.com and have established the fourth biggest jobs board in Australia.

Research from consumer intelligence company Experian identifies that SpotJobs is the…

Avoiding the Tsunami - are your early warning systems in place?

I was recently returning from a business trip, and made the unusual decision to watch a movie on the plane.  I am normally one of these people who see plane trips as an opportunity to get some work done.

The movie was The Impossible, about the tragic events of Boxing Day in 2004 which saw a Tsunami wipe out hundreds of thousands of people without warning.  The most unfortunate part of the story is that there was probably enough time for many people to react and move to higher ground,…

Most businesses have a policy about the approval of personal leave, even if it’s only a verbal instruction issued by management to employees.    Of course, many businesses operate at the other end of the spectrum with comprehensive and documented policies.…

Employers- Are You Accurately Classifying Your “Employees” Running and maintaining a business is a critical task. Although business owners attempt to do everything correctly with running their business, shortfalls may occur. One of the main tasks that business owners want to get correctly is the way that they classify their employees. There are a two ways that…

How To Significantly Influence Employee Performance At Work

Why should we be concerned about staff happiness at work?

Surely there are more important tasks to prioritise such as sales...marketing...operations...right?

The truth is managers are unlikely to succeed in their efforts unless they prioritise the people who are working day-to-day on these important tasks; their staff and teams.… 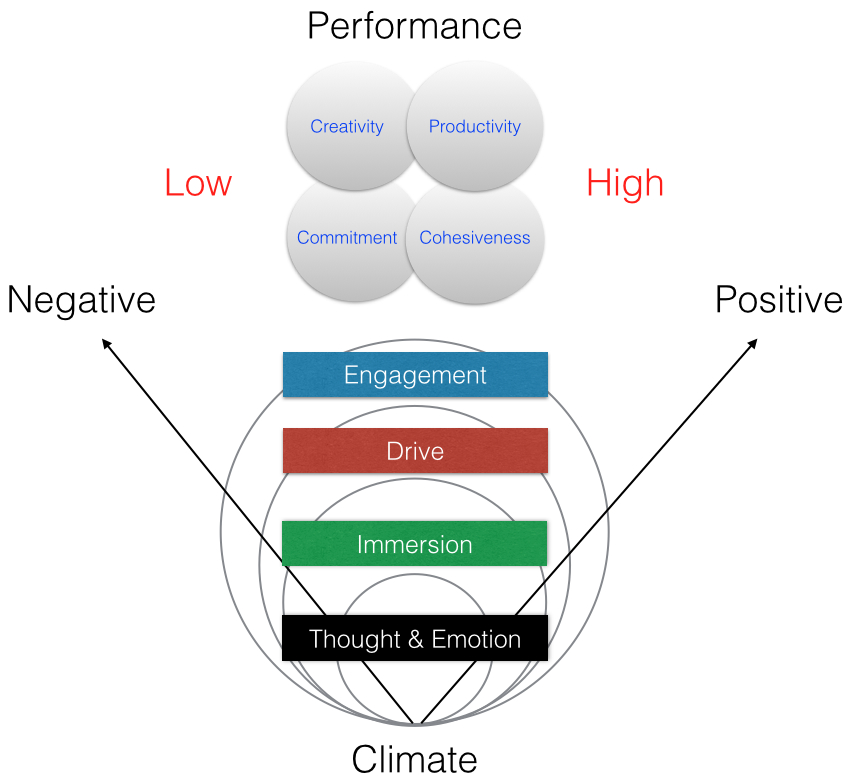