Most HR professionals know that an engaged workforce can be counted on to deliver superior products and services, which in turn leads to greater customer satisfaction and lower employee turnover. Frequent surveys are a critical tool to help management identify and prioritize issues for action, monitor the effectiveness of change initiatives, and establish performance objectives for managers. Since the results of the surveys will be used to guide key…

How to get your team excited about their work in 2016

If you’re like most people, you use January as a time to reset - a time to think about the successes and challenges of the previous year, and to make resolutions for becoming a better version of yourself over the coming year.  Common personal resolutions include eating less, quitting smoking, exercising more, and becoming more financially stable. Beyond these personal resolutions, the New Year is also a fantastic time to set professional (work based) resolutions. If you’re a leader, there is…

It is important that an organization follows good practices, that are good enough to sort things in place and to ensure the processes move in the right…

Every organization is set up with a vision and it wants to be able to achieve its goals in the most effective and efficient way possible. The various functions that contribute to a particular firm depend on the business line and Human Resources is a mandatory part of every organization to facilitate and ensure clean organizational practices and to provide the cross-functional bridging services. However, the scale of the HR department in each organization depends on the scale of the…

The Importance of Trust in the Workplace

For the fifth year in a row, Australians have rated financial issues as the top cause of stress according to Australian Psychological Society’s recent Stress and Wellbeing survey. Anxiety symptoms in 2015 were the highest they have been in five years with an alarming 35 per cent reporting a significant level of stress in their life. With…

Bullying, sexual harassment, discrimination - what standard will your organisation tolerate this year?

A new era is upon us. An era where workplace bullying laws and compliance requirements are more onerous than ever before, where damages from sexual harassment complaints are rising exponentially and the boundaries between work and home life are blurring.  In this era, to not only thrive, but survive, organisations must embrace diversity and leaders must inspire cultural change.

A 4-Step Process to Mastering Innovation Welcome to 2016. The year of Innovation. At least that’s what Malcolm Turnbull wants and it’s a worthy goal. Most of us have now had direct exposure to the impact of the VUCA age. No longer just an interesting theory, the impact of increased Volatility, Uncertainty, Complexity and Ambiguity is seen in heightened competition, lost jobs, new ways of working (contract and remote)…

For me January is a time for new beginnings. For clearing out the clutter, some well overdue admin and also strategic and business planning for the year ahead.

Essentially I like to start the year with a blank page and build from there.

This got me thinking about employment contracts and how much easier it is for businesses when everyone is on the same page (or at least the same contract!).

Whilst some businesses routinely present their employees with a new employment…

Why your success comes down to honouring commitments 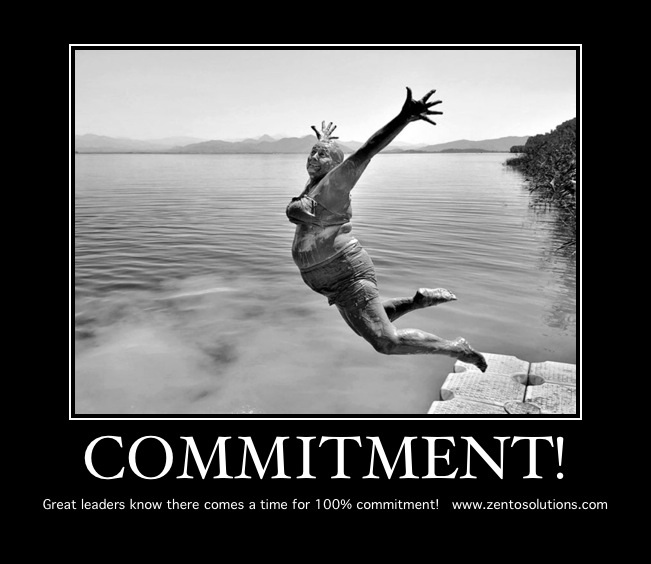 I am defining commitments as a pledge (includes agreements and promises) you make to yourself and/or others about your state of ‘being’, how you will behave, what course of action you will take and what outcomes you will produce.

It wasn’t just AFL fans who read with interest this week’s decision issued by the Court of Arbitration for Sport (CAS), overturning last year’s AFL Anti-Doping Tribunal decision and banning several Essendon Football Club players who CAS found to have been injected with Thymosin Beta 4 with the intention of giving Essendon an unfair advantage in the 2012 AFL season.

Workplace lawyers have also followed the case with fascination, given the potentially significant work health and…

I read an article recently about the 20 best workplaces in retail and it was interesting to see the reasons as to why they were determined to be the best workplaces.

The reasons they were determined to be the best workplaces were mostly around benefits for employees and some examples of these were;