Australian employers are following their US and UK counterparts and giving recruitment agencies the flick, as management accountants and the unemployed toast their demise.

Employers have finally realized they can hire staff themselves or appoint internal recruiters at one tenth of the cost of the fees charged by recruitment ticks, who have fed off corporate Australia for more than 30 years.

To Centralise Or Decentralise…That Is The Question!

Having consulted to organisations in Australia and South Africa over the years, I have encountered what appears to be a cyclical pattern of organisational change in large organisations. It seems that changes in process, systems and structure are frequently a result of the move toward a centralised or, conversely, decentralised business model. I refer to this change as ‘cyclical’ because in large, well-established organisations that have been in existence… 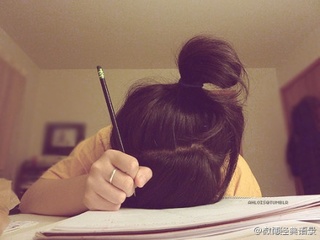 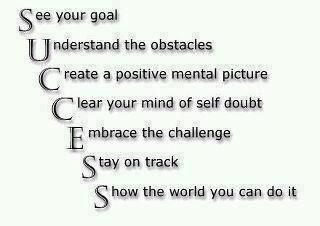 By developing Public Speaking skills, it is much more than just developing the skill of speaking in front of groups.By building the confidence to get up and speak  in front of people this will impact on many areas of your life. This will assist you to achieve the success you are wanting.By working on public speaking skills,  You will:

Do We Want Our Staff To Work Hard? Invest In The Law Of Production

In Mihaly Csikzsentmihalyi’s book, ‘Flow’, he discusses a key concept relevant to productivity and execution in the workplace: ‘Preoccupation with self consumes psychic energy because in everyday life we often feel threatened. Whenever we are threatened we need to bring the image of ourselves back into awareness, so we can find out whether or not the threat is serious, and how we should meet it’

Over the last couple of weeks, I have had a number of conversations with clients providing additional feedback and interpretation on the cognitive abilities results of their candidates. The theme of most of these conversations has been trying to understand how a candidate who presented well in an interview or who has a number of university degrees or who is well liked by all of their referees, did not do as well as expected on the tests of cognitive ability.

To provide a bit of…

Our success in business, as in life, depends upon our ability to make the right decisions.  That might sound simple enough, but there’s more to it.

What Influences Our Ability to Make Good Decisions?

Obviously, there are individual factors.  How much insight do the decision-makers have? How good are they at unravelling complexity and seeing the real issues? … 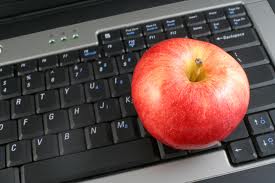 The words ‘Workplace health and safety’ are well used in Australian business and regulatory environments.  Employers increasingly understand that if they identify, assess and control workplace hazards, they will reduce the number of workplace…

Understanding the 7 reasons why people don’t do things

As the economy begins to show signs of recovery in a number of areas everyone is under increasing pressure to perform even though resources are stretched to the limit.  Customers and clients are becoming even more demanding and ‘good’ is no longer good enough.  Your products and services need to be ‘excellent’ just to survive.

This means constant evolution and improvement but some people just don’t do what you ask.

If you’re a leader, get rid of “consensus”

I’m no Margaret Thatcher fan, but this quote is fairly close to my own views about a decision-making process known as “consensus”:

“Consensus: “The process of abandoning all beliefs, principles, values, and policies in search of something in which no one believes, but to which no one objects; the process of avoiding the very issues that have to be solved, merely because you cannot get agreement on the way ahead. What great cause would have been fought and won under the…

How to retain Gen Y staff 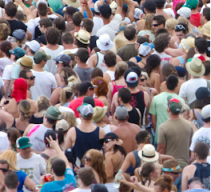 If you happen to think people from Gen Y are smart, hard-working and socially adept then read on.

(AND If you happen to think Gen Y is uniformly lazy, self-centred and useless – no problem – but there are plenty of better articles out there on that than this one).

Late last year, I had a conversation with someone that to anyone listening in sounded like many others when we talk about how people work in organisations. Some of the phrases we bandied around were:

“But the organisation, it’s got a crook culture”

“You gotta hold yourself accountable”

We use a hell of a lot of words to describe how people relate to one another, form groups then succeed, fail, fight or get along with each other at work.…

Some thoughts on employee retention

As this article shows, employee retention is a big, big deal, even on Wall Street. I agree with the author about financial benefits – particularly in that industry – but my hunch is people rarely leave a job solely because of money.

Retention is really about some basic questions people have about their work – if they’re not answered, they…

Mergers and acquisitions – 6 tips for a smoother transition For various reasons, when economic times get tough, there tends to be an increase in M&A activity.  This might be as a result of weaker firms getting “picked off” by stronger ones or the desire to…

Sustainable Competitive Advantage. It's my obsession, would you like to join me on the journey?

Wouldn't it be great if the forces which shape our business environment remained static?  Of course, that is not a reality we will experience any time soon.  Change is constant, and can often become the tail that wags the organisational dog.

Consider the things that are constantly part of the organisational landscape which can create anxiety for employees:

The Ticking Time Bomb Waiting for you at Work

As they returned to work after the holidays, I'm sure  many managers were secretly hoping that the tensions and conflicts of the workplace would  have disappeared over summer. That Farah would no longer complain about how Susan isn’t pulling her weight. That miraculously Andrew would get his monthly report completed without having to be nagged for the umpteenth time. That Simon wouldn’t snap at his secretary and reduce her to tears.…

Paul Howes got something right, although like many of you I am rather…