Restructuring and redundancies can be difficult under the best of circumstances. Employers have obligations to their employees during these times and sometimes the fast paced demands of the business are at odds with those obligations. In a recent decision, Williams and Ors v Staples Australia Pty Ltd [2017] FWC 607, the Fair Work Commission (FWC) examined the obligations of a particular employer and found that its… 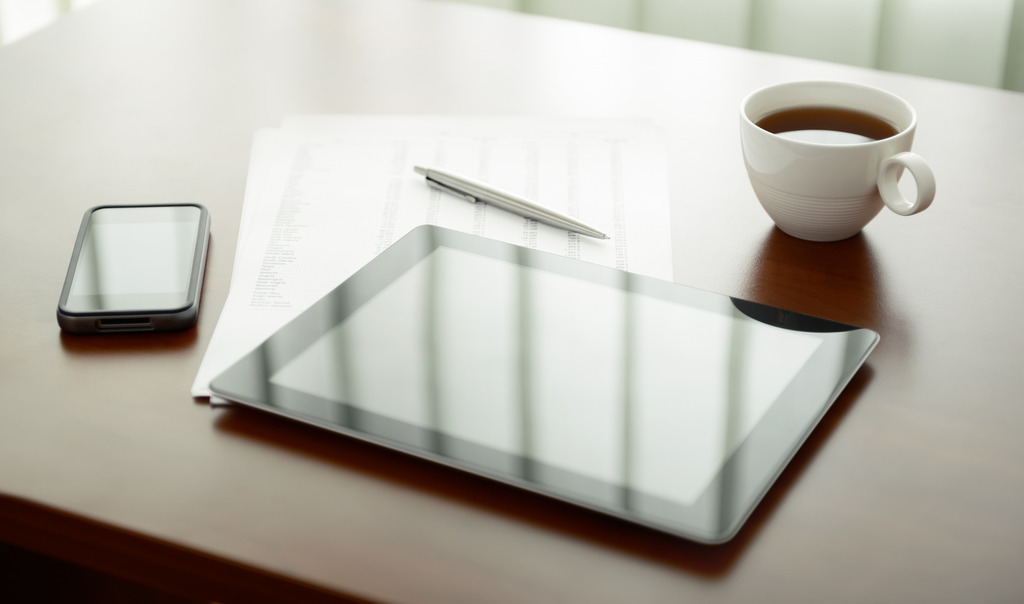 As a small company or startup, ideas flow naturally. If you have a good idea, it’s easy to talk to the right people. But as organisations become larger and more complex, this becomes much harder. Size, geographical, departmental or functional silos make knowing who the best person is to evaluate or implement an idea difficult. Idea management software can scale a company’s…

Checking Candidate References: Don’t Leave it to the Intern

It’s been the status quo for decades. And it’s inefficient, inconsistent and risky. What am I talking about? Traditional phone-based reference checking for candidates.

Don’t set staff up to fail: How to establish if a potential manager will succeed

Have you ever been in a situation where a star employee, that person who hits every target and exceeds every objective, is promoted to a management role only to struggle for the first time in their career?

When people are promoted up the ranks, it is usually thanks to their strong technical skills. But as any successful manager knows, there are a whole new set of skills required at this level – which only increase if an employee will also be managing…

Investigating Complaints of Abuse by Carers

When vulnerable individuals in our society are subjected to abuse by their carers, our response as a community is understandably one of outrage. It seems beyond belief that this could happen.But the sad reality is that some individuals within aged care facilities, disability care contexts, at home or in childcare centres can face abuse from the very people with whom they…

It is all in the flexicution: Flexible working arrangements

What does an employer do in circumstances where it has granted flexible working arrangements and it is no longer able to accommodate the employee?

That’s my pejorative – Ethnic slurs in the workplace

Significantly, however, the legislation extends beyond “race”: the Racial Discrimination Act 1975…

In Govier v UnitingCare Community [2017] QCA 12, an employee’s appeal was dismissed, confirming an earlier decision that her employer did not breach any duty of care when it issued letters to the employee in the course of an investigation, resulting in aggravation of her psychiatric conditions.

The employee in this case was a disability worker…

Pinch of Thought - Crisis of Confidence?

This is the first Pinch of Thought for 2017. That’s shocking! I bang on about the need to create thought leading content once a week. And you do. But I needed a break, a re-set.

It’s so easy to tumble from one year into the next. Yes, there’s a brief pause for Christmas/New Year, a slowing around summer holidays for those ‘down under’. Most of us will go through…

Companies have historically shied away from sharing their employees across…

Ergonomic workshops to help you eliminate ergonomic risks from your workplace

There are over 19,000 serious worker's compensation claims in the white collar industry each year. The majority of these injuries are caused by poor ergonomics, which lead to an accumulation of physical stress and eventually an injury.

To help combat this, The Ergonomic Physio is hosting a series of Ergonomic Workshops. The workshops will cover the following topics:

Employers seeking to undertake Commonwealth funded building and construction work will be required to ensure that their enterprise agreements comply with the 2016 Building Code by 31 August 2017 under a new Bill introduced in Federal Parliament.

The Intern: Study finds over 500,000 people are participating in illegal unpaid work experience

When it comes to unpaid work experience, the question to be asked is, “Is it legal?”

In a recent study commissioned by the Commonwealth Department of Employment, it was found that in the last five years there were over half a million Australians engaged in (or who were engaged in) unlawful work experience. …

Coaching is one of the most impactful tools that a leader has at their disposal to support, and help members of their team improve performance. Coaching a team member to develop and reach their full potential can also be one of the most rewarding aspects of being a leader. That being said, in busy workplaces where stressed leaders are asked to wear many hats, prioritizing coaching can be difficult in the face of the struggle to get on top of day-to-day business as usual activities. With this… They take risks. Connect the dots. Observe everything. Turn obstacles into opportunities. These are just some of the qualities that differentiate people who are creative with those who are not. Creative people see the world differently than others and think outside the box, making them…

There is no doubt that the sobering outcomes of the Royal Commission into Institutional Responses to Sexual Abuse have caused Australian organisations to take stock of their child protection strategies. Investigating and preventing abuse in care has become a non-negotiable priority issue for many citizens and institutions across the nation. So what is the current state…

Our guide to HR’s most confusing role

The Human Resources Business Partner or HRBP. It’s a term that many companies have started to (mis)use and a career step many human resources professionals aspire to. But does anyone know exactly what it means? Or has it become so ambiguous that it’s lost meaning altogether? Find out in our guide to the most confusing role in HR.

As a specialist recruiter of HR professionals one thing I pride…

Human resources is changing - changing because the needs of people are changing.

HR has always been a business function focused on people. In the past, this focus has been funnelled into hiring, firing, pay, benefits, and development. But now, HR must shift its focus, and align itself to the more urgent and pertinent need of…

5 creative recruitment campaigns and what you can learn from them

Considering the current overflow of people looking for work, recruiting employees for your company may seem relatively straightforward. But, employing the right people is a lot trickier – and to do so you need to draw them in in the first place.

Recruiting the best requires a coherent campaign that encapsulates your brand’s ethos and makes the people you want to want to work for you. These five…

Could your employee’s redundancy be made legally redundant?

With change becoming the new constant in business, owners and managers can face the difficult decision of making staff redundant to ensure their survival.

But how do you make sure you do it in an ethical, strategic and legal way that won’t make your redundancies redundant? Here is a step-by-step guide to doing it the right way.

Base redundancies on position not person

A genuine redundancy is when you no longer need an…