This confusion is based on an historical and outdated concept. It’s what I call the ‘old paradigm’of performance management.

This should be happening on an ongoing, informal and daily basis as manager’s work alongside their staff. It is a manager’s role to continually monitor and assess capability,…

Leadership and happiness, when do they arise together? 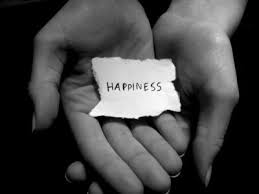 In his TED talk titled “Want to be happy? Be…

The Art and Science of Presenting - Episode 5 – Creating Slides Mindfully

This is the fifth article in the series The Art and Science of Presenting. The fourth article was called ‘Envision’ which was about envisioning what your…

I call BS on employer groups: Get better rather than want things to be easier

I read a news article on the SmartCompany website last month 'Unemployment rate hits 12-year high as SMEs struggle to hire in "rigid" IR system' that irritated me. I was irritated again when I read a similar article this week…

Site drug testing now blessed by all-powerful CFMEU – what does this mean for employers?

Where goes the CFMEU so goes Victorian Labor. Many of you would have recently read media reports concerning the recent (and gymnastically impressive) backflip by the CFMEU – through its National Secretary Dave…

If in our LSI 1 we describe ourselves as moderate to high on Approval Style we are telling ourselves that it is more important to please others than to please ourselves. Visually I can picture our unique and creative self facing the world with anticipation and creativity. Our adapted self, the one who is so good at describing us and therefore telling us how to be, stands with their back to us, ignoring…

If you are ask many people working in leadership development to describe the most crucial first step in ensuring success you are likely to encounter answers like:

Whilst all of these are factors in a successful program there is another more important step that needs to happen first.…

We live in an age of overwhelm. Never before has a worker experienced more electronics and gadgets distracting them or demanding their response and mile-long to-do lists to juggle all the while navigating through the ever changing nature of their departmental structure, management and working environment.

These apparent challenges stand in the way to being truly effective at work. Arriving to work on Monday morning and managing the trivial and dealing with the urgent can…

Making your message work for everyone

There is a well known Indian folk story that describes how a group of blind men who encounter an elephant all have very different descriptions based on their individual experience of the parts, rather than the whole. When we communicate, it is important to break down ‘the elephant’ into the parts that make the most sense to the most people.

The Art and Science of Presenting - Episode 4 – Envision If you’ve been following this series of articles from the beginning you will recall that in Episode 1 we said,

‘Every structure needs a robust foundation and presenting is no different, it’s a bit like building an Aboriginal tipi. A tipi is constructed using many poles but it’s the 3 largest poles that are the support for the other poles. It’s the same with…

“Can I give you some feedback…

The not so obvious consequences of NOT delegating

• Increased workload, stress and frustration for the manager.
• The manager doesn’t do their job properly because they are also doing someone else’s job.
• Manager becomes bottleneck.
• Manager is passed over for more senior positions as not delegating becomes a bigger problem the higher you go up the management hierarchy.
• Staff who are micromanaged continue to…

Why you need to focus your leadership development on the grassroots If your organisation is like most, it spends the majority of its leadership development budget on the senior and mid levels rather than the frontline. However there is growing evidence there needs to be a grassroots change to this strategy in light of the changing nature of leaders. 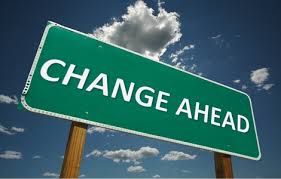 Whether it’s an internal or external threat of a departmental move, change of management, an upcoming upheaval in organisational structure, or location or even future existence, leaders and employees are consistently facing turbulent times at work.…

The Art and Science of Presenting-Episode 3 – The Story The Art and Science of Presenting

This is the third article in the series The Art and Science of Presenting.  The second article was called ‘The Conversation’, Episode 3 takes us to the story we will tell based on the conversation we wish to have:

The Value of LSI 1

The experience of getting feedback through the Life Styles Inventory 1 (LSI 1) started a life changing journey for me. I came to realise that the way I described myself, the way I spoke to myself was the key to my happiness. Appreciating my innate worth was far more liberating than asking myself to behave in a certain way.

The way we describe ourselves in the LSI 1 reveals the relationship we have with ourselves. This relationship can be kind and loving, indifferent and dismissive, or…

In the previous articles I provided tips on how to plan for EBA negotiation success, how to ‘set the table’ at the start of the negotiation and control the process, and then how to trade claims and ‘maximise the pie’ when trading claims (see previous articles at my HR Daily Community or www.workplacewizards.com.au/blog). This article is how to take the various claims which have been agreed in-principle, and transform them into agreement…

How to support managers to improve workplace health and safety

How well does your organisation assist managers to reduce absences and improve workplace health and safety?

Managers play a crucial role in these areas, so it's vital they're given appropriate support. Below, I outline three cases that show what some employers are doing right - and wrong. 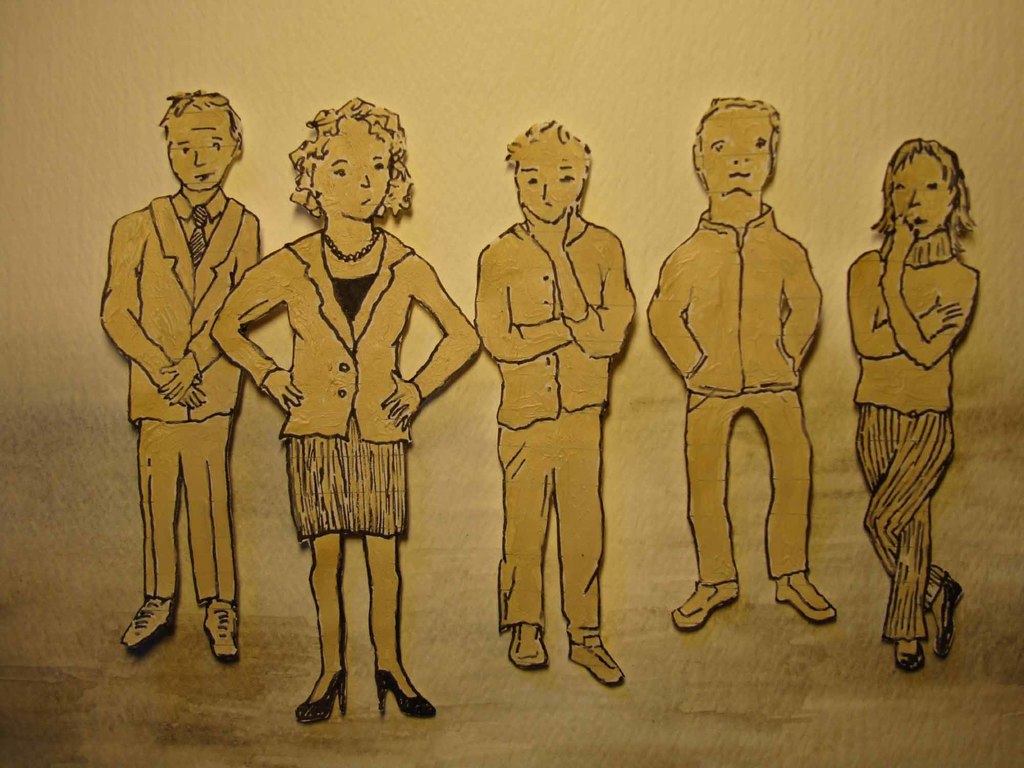 As human beings we are social beings, and social interaction and communication is a huge part of our existence.  Have you ever heard that…

Supporting employees through a critical incident

While it is something that most managers won’t have to deal with in their career, at times situations can arise in the workplace which can be traumatic to employees or have the potential to be traumatic for managers. We call this type of situation a Critical Incident and examples include armed robbery, assault, threats of harm, accidental injury or death. These incidents tend to be rare in most jobs however if they do occur, they can cause psychological distress, or trauma. There are some…