How to prepare for giving and receiving feedback

Why has the word ‘feedback’ received such a beating over the years? It has a negative stigma attached to it that is unwarranted; especially when we think about how feedback can be a positive way to help us achieve our mutual objectives and help take us from good to great.…

Written by Alan Matcham and Tim Coburn (Partners of Accelerance)

How to run a successful innovation challenge Nothing is more intriguing, inspiring, and engaging than a good old-fashioned challenge.

Whether you are interested in building a culture of innovation, reaching employees in a meaningful way, or supporting leadership in finding immediate ideas to solve pressing problems, launching an innovation…

We certainly live in a society today where people are becoming accustomed to getting what they want or what they need to know almost instantly.

I have realised this for some time and have often pondered what this means for our clients and our service. Recently I noticed a poster in a cafe advertising a particular app for placing your coffee order and it got me thinking of all the…

Workplace Mediation – the Benefit of Participation

At times we can feel overwhelmed by the frustration or hurt we believe has been caused by a colleague who has shown a lack of consideration, displayed inappropriate behaviours, used offensive language or is just not ‘playing fair’ as part of a team. Repeated small incidents plant the seed for workplace conflict. With no resolution strategy, the gap between you and your colleague widens and your emotions more strongly influence your perspective on the…

Reoccurring conflict is not grounds for dismissal unless…

This blog looks at what can we learn from a Fair Work Commission decision dated 5 December 2014. The case was Jacqueline Lumley v Bremick Pty Ltd Australia t/a Bremick Fasteners (C2014/5516).

Reoccurring conflict between the same two parties may be grounds for dismissal if all reasonable steps have been taken to resolve the matter underpinning the conflict, but the conflict is continuing.

All reasonable steps would…

BlueScope Steel Limited was successful in its urgent Federal Court of Australia application to prohibit a former employee from using or destroying its confidential information, including intellectual property and software.

The Employee was employed by Blue Scope Limited…

Are You Working At Your Dream Job? 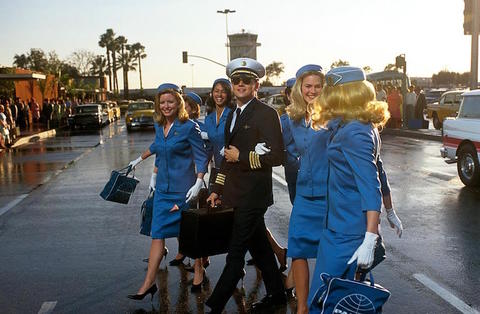 Every day, I feel very lucky to do what I love doing – for work.

Growing up I wanted to be a nurse (like my mum) or an accountant (my dad taught economics). Somehow I ended up in Human Resources – which if you think about it, is kind of a hybrid of both.

A potter shapes a lump of clay, a cellist plays a cello, and a sculptor carves a block of marble. It’s their medium; it's what they use to get their work done.

Their professional journey from novice to master is best described by their refined understanding of what they can get from their medium. They know what it can do. And often more importantly, from all their mistakes over many years, they have also learnt what it cannot…

Underperformers: It's time to have that conversation you've been avoiding

It’s no fun dealing with an employee whose work is just not up to scratch. But unfortunately, it’s one of those things that needs to be addressed – and it’s a case of the sooner the better for everyone involved.

How to spot an underperformer

We’ve all worked with this person. They’re so lovely. But no one will vouch for their work. They simply don’t perform the duties of their…

Mitigating Factors and Dismissal - What is Relevant? 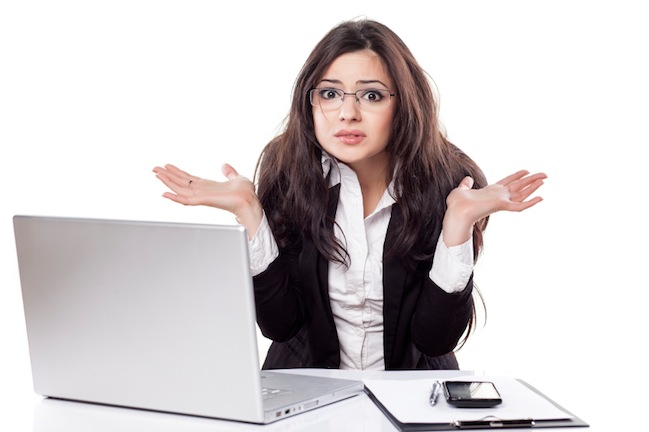 If you’ve ever conducted a disciplinary interview with an employee, you may have asked them if there are things they’d like you to take into account when making your decision about how to handle the matter.

These are often referred to as ‘mitigating factors’, and are an…

Bringing out the greatness in others How to get leaders to care about employee engagement

When a recent Gallop study found that only 68.5% of workers consider themselves "not engaged" or "actively disengaged" at work, it’s no surprise that we find ourselves in an…

Regardless of what level or role you have in a business, we all know through our own experiences that our personal lives effect our work, performance and productivity – and that’s when it becomes a workplace issue.   There used to be an expectation that employees leave their personal life at home.  Increasingly however, businesses are appreciating the impact that other factors have on our…

Engage or estrange: Why don’t bosses listen to what matters to their staff?

Do your line managers know how to motivate and engage staff at work?  A new report on staff engagement by recruiting experts Hays found a disparity of up to 13% between what people say engages them at work and what employers think engages their employees.

We surveyed 1,196 employers and employees and found that being valued, recognition for a job well done, and understanding how their success will be measured are the top three engagement… 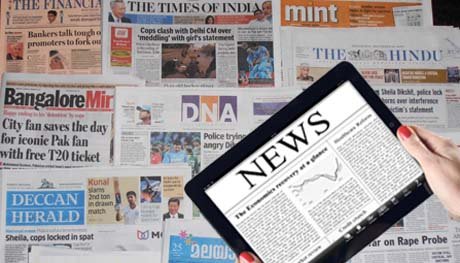 Be it the global financial crisis,  manufacturing industry collapses, amalgamations, automation, artificial intelligence, digital disruption, the demise of print journalism or disruption of the legal industry, it seems the only constant is change and only the strongest will survive, although the strongest will not necessarily be those with the deepest pockets.

The ABC of resilience and learned optimism

Why is it that when different people are faced with exactly the same circumstances some thrive, some coast, and some drown?

The answer is in the buzzword of this decade: resilience.

Resilience is our ability to adapt to stress and adversity. Resilience is a strategy, a process; it’s not just a…

A new Entrepreneur Visa will be introduced to attract innovative talent and changes will be made to retain high achieving foreign students in Australia.

The Minister for Immigration and Border Protection Peter Dutton said ideas, skills and talent were essential to a high performing economy.