Say My Name...The Science of Recruiting

Before the magic of Vince Gilligan forever bastardized the name "Heisenberg," the actual man was one of the more recognized and respected names… While it can be tempting to reward employees with tangible items, a study by Badgeville.com found that 83 percent of employees find recognition for contributions more fulfilling than any rewards or gifts. In fact, 71 percent said the most meaningful recognition they have received had no dollar value.

The recent Australia Day off-field incident which involved an NRL Sydney Roosters (the Club) player serves a warning to both employers and employees about the dangers of alcohol and social media.

The player was filmed on camera simulating a lewd act with a dog at a private party.

The “digital water cooler”, where co-workers are able to have informal conversations instantaneously without the worry that their conversations will be saved, is an attractive proposition for many modern workplaces.

There are now plenty on online instant messaging providers who are now offering a mixture of additional features such as the ability to upload images, videos and even voice messages.

Be bigger than the bear: how to tame your body language

There’s something about public speaking or standing in front of a room full of faces looking eagerly up at you for that first word about to be uttered from your mouth that sends your mind into a tailspin. As if you hold the key to the secrets of the world.

Suddenly all the best-laid plans from the well-executed agenda and points to raise fly out the window. This is usually followed by a wave of nausea that starts to take over and holds a jugular clutch so you actually feel as if your…

Finance and HR: they’re the yin and yang forces within any business. While they can seem to be contrary forces at times – dollars v people – they’re also forces capable of fitting together seamlessly as powerful complements.

To bring finance and HR together for the greater success of your organisation, I’ve created this easy guide to HR for CFOs and other finance professionals.

1. It all starts with a little…

It's time to send down an elevator

International Women's Day has now come and gone and the theme of the year - "Pledge for Parity" - dominated mainstream media for at least a week causing us to stop and reflect on the issues that are significant, ongoing and multifaceted. Whilst at a glance the hype seems to be "all about women", it's actually about building better, more competitive and sustainable organisations and…

How to influence stakeholders to achieve business outcomes

One of the key aspects of my role as a project manager is to gain buy-in and influence stakeholders to support strategic business projects. Knowing where to start and how to approach others in order to receive a favourable response, can be daunting when current resources are already stretched too thin.

How do you gain and maintain support for your project, or plan for change within an organisation when you don’t have authority?

From my experience, how clearly you communicate…

Last week it was reported that a Bunnings Warehouse (Bunnings) in Melbourne took the unusual step of banning customers (certain tradesmen) from its store for harassing female employees.

“I’m late; I’m late, for a very important date!” – How to deal with latecomers in the workplace.

In a recent Fair Work Commission (FWC) decision, Mr R v Pickles Auctions Pty Ltd [2016] FWC 858 (Pickles Case), the FWC commended the Employer for its process in terminating the employment of a habitual latecomer.   In the Pickles Case, Mr R was habitually late for work and whilst his work performance was good, his lateness was unsatisfactory.  Mr R had been issued a number of verbal and written warnings since 2011 (with three being issued in the… 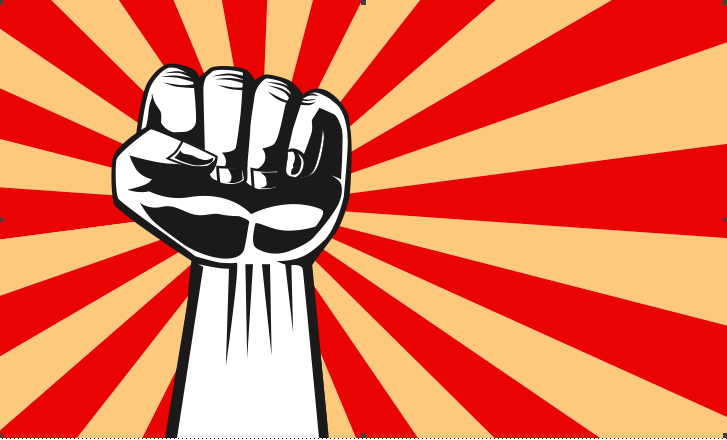 Collaboration is one of those bullshit bingo buzz-words that gets tossed around organisations like confetti. It implies ‘teamwork’ and that ‘we’re all in it together’. Which of course is how it should be – it’s just rarely true. The reality of many businesses is that the environment is far from collaborative. Getting ahead is typically a competitive and political process.…

Of all the questions I get asked about managing people, this one would have to be at the top of the list.  “How do I manage person x? They are just so difficult.”  It’s one of the aspects that I spend a lot of time on with my coaching clients.

Difficult people suck life and energy out of the working (or other) relationship. They can make the workplace a tense or unpleasant place to be. They can take up a disproportionate amount of time and energy…

The number one reason your frontline leaders fail to perform

I’ve spent my whole career observing people and analysing their behaviour. I started out in Human Resources then moved into Learning and Development before deciding I wanted to share my insights with a wider audience. Along the way I found that there were lots of frustrated leaders who were tired of spending all their time recruiting, handling complaints and seeing people working below their capabilities.

How to build an effective employee incentive scheme

Nothing is more valuable to an organisation than happy, motivated employees who work hard to help you achieve your business goals. And one obvious way to boost feel-good vibes and ramp up productivity is by introducing an employee incentive or bonus scheme.

After all, research shows that bonus schemes can boost both employee satisfaction and your bottom line.

High impact employees (no, not those ones)

You have all heard of high potential employees but have you heard of “high impact” employees?  Now, I bet your mind has gone straight to the high performers, the ones that are closing the deals, making the savings, making the noise. And you’d be right — they are most definitely high impact employees, and rightly so.

But, there’s another group of employees that have impact — but unfortunately, impact of the negative kind.

These are the toxic employees that take up a…

How to create a culture of accountability in the workplace

Getting your employees to take responsibility for their work is a big part of creating a high performance team.

As a leader, you might find that there are some people who embrace accountability and take ownership over their work, while others avoid it. You might be surprised to learn that trust in the workplace has a strong impact on an employee’s willingness to “own” their… 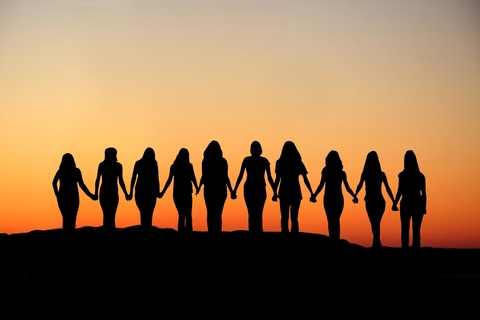 I am very lucky to spend most Friday mornings with my little girl before she starts school next year. We do lots of fun things together and I am so glad to have a job that gives me the flexibility to spend time with her – it is one of the great luxuries of my busy life!

If you're anything like me, every day your inbox gets filled with emails from businesses you’ve shopped with.  Each one is personally addressed to me and contains an offer meant to tempt me to part with my hard earned cash.

Just yesterday I received three.  “Dear Fiona, get in for our 3 for 2 offer”, Fiona, here’s what’s hot for winter”, “Hey Fiona, this offer only lasts until midnight”.

Not one said, “Dear Shopper” or “Dear…

The 2013 Employers Sanctions Act gives the Department of Immigration and Border Patrol (DIBP) a wide range of possible sanctions which can be imposed on employers and agencies:

Warning - generally an Illegal Worker Warning Notice (IWWN) will be issued on the first offence Infringement Notice - if the conduct continues, the Department can issue an infringement notice requesting payment of a fine. This does not require the DIBP to undertake court…

Gender inequality divide: Do men need to open their eyes to the problem this IWD?

Today is International Women’s Day (IWD). While we have a lot to celebrate here in Australia on IWD, many Australians would argue that progress towards workplace gender equality can still be hindered today by people, more often than not men, who fail to see any problem.

Here at Hays we surveyed 603 Australians and found that far fewer men than women believe that female employees face any gender-based inequality at work. Moreover while men…