Take it from the top: Charities under scrutiny in wake of class actions and FWO inquiry

It is quite common to be walking on a busy street or in a shopping centre and be approached by someone asking for a donation for a specific charity.  Have you ever wondered about how much these “fundraisers” are being paid?  Well, the Fair Work Ombudsman (FWO) has.

Since October 2016, the FWO has conducted investigations as part of its Inquiry…

How to Survive a Job from Hell 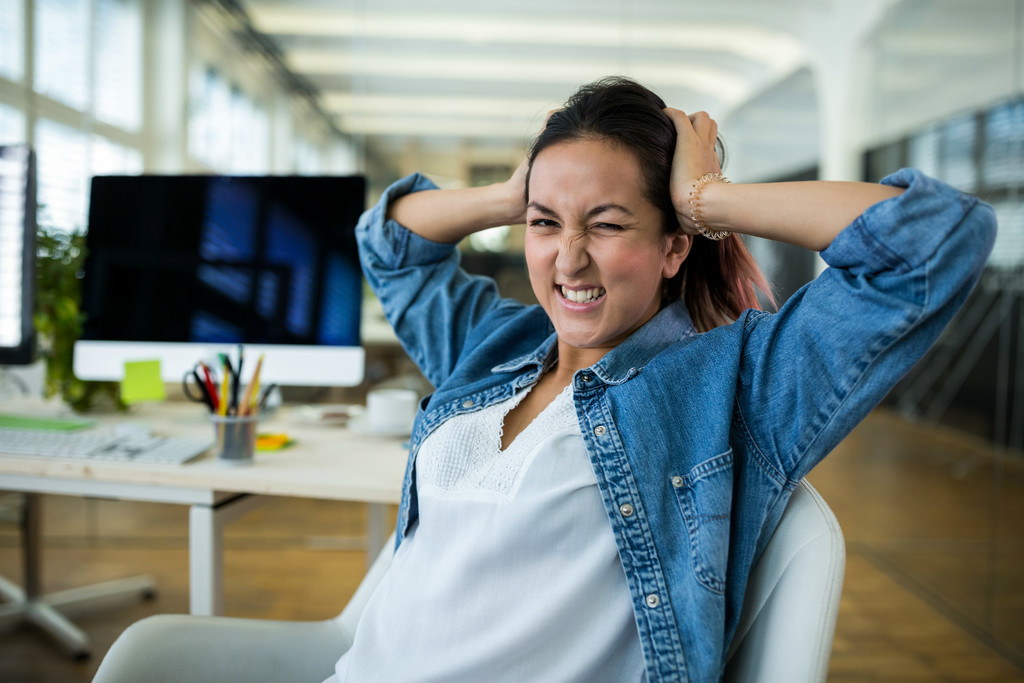 Not having to work sounds wonderful, doesn’t it? Still, pretty much everyone you know has a job which allows them to pay rent and bills, buy food and clothes, and go on a vacation every now and then. Jobs are great because that’s how we make money, but that doesn’t mean they’re always fun. There are jobs out there which seem like they were…

How to Keep Your Team Motivated Through Transition

When employees don’t know the day or hour of their departure and experience emotional turmoil around leaving, it can be hard to keep them productive and focused in their role. So how do you keep your team motivated when they know they are leaving?

Here are four tips to help you engage your transitioning team and protect your employment brand in the process.

By keeping the lines of communication open, you can significantly…

Why a Happy Employee Is Not Necessarily an Engaged Employee A couple of years ago, an exquisite article was published on Wharton's website, describing the modern job market as a place where employee loyalty hit an all-time low. The article…

Mobile phone use during work hours can cause an unwanted distraction. Other times, the use of mobile phones may be restricted due to safety reasons.

Similar to our blog… While being part of a high performing team is great at any time, it’s even more powerful if it’s in the context of having your own high performing career. Many take a passive approach to this, waiting for opportunities to arise then exploring them as they go along. While this is fine to do, we advocate a more proactive approach, most specifically through career planning.

We cover the subject in this week’s People Leaders Podcast episode but if you prefer to read,…

A site operator has been ordered to share the damages bill with a negligent worker and subcontractor employer after the ACT Supreme Court found that the site operator’s safety rules and practices were deficient.

In 2012, Huon Contractors Pty Ltd (Huon) conducted work on a subdivision development in the ACT.  Huon had engaged numerous… I recently ran a leadership workshop where I showed Dr Brené Brown’s excellent Ted talk. I’ve watched it many times and usually concentrate on the section where she discusses vulnerability. But this time I was struck by Brené’s first point - about the reason we… Human resources is a department that the executive suite looks to for tangible improvements in people and business outcomes. Using relevant software and technology to build scalable people oriented programs is the right way to assess and address the deficiencies within your… A survey conducted by leadership trainers Zenger Folkman that …

Time goes by so fast and another generation is ready to take over the world (and your office). Meet Gen Z-ers, the demographic born between 1994 and 2000. They’ve already entered the workforce, and the statistics say that by 2020 they’ll make up 20% of it. There are many stereotypes and misconceptions surrounding the world’s first true digital natives, but one thing is for sure: unlike Millennials, who are usually perceived as lazy, self-obsessed, and narcissistic, Gen Z-ers…

It goes without saying that injuries occur in all workplaces, not just the community sector. Yet there are certain unexplained injuries within care environments that should receive particular attention.

5 Reasons to Get a Better Roster for Your Business

Staff are the heart and soul of any business, which is why perceptive staff scheduling should be a keynote priority for any SME.

As an employee, you may not have power over the rostering system. But what you can do is call out your boss on schedules that just don’t cut it. Ultimately, smart rosters benefit employees, management, and the business as a whole.

So how can you improve your staff scheduling? Here are five key reasons for deciding that now is the right…

Working hard for the money: FWO sends out warnings about payment and pay methods

As harvest season is fast approaching, the Fair Work Ombudsman (FWO) has reminded growers that they need to be familiar with their obligations under the Horticulture Award 2010 (Horticulture Award).  The reminder has been issued in response to claims that labour hire contractors are approaching growers and offering workers at very low rates of pay.…

Two weeks’ notice: What are the requirements for notice of termination of employment?

The requirements around when notice of termination is required and how to provide that notice can be difficult for employers.  An employer’s obligations with respect to notice and notice periods are specified in the Fair Work Act 2009 (Cth) (FW Act)

Except in circumstances of serious misconduct, employers are required to provide notice… Gone are the days where the measure of a professional’s success was how late they stayed at the office or how much they sacrificed in the name of work. Business leaders have worked out the price of such a culture was way too high, resulting in poor performance and poor health for their workers.

This is why renewal, the eighth and final dimension of a high performing team is so vital, as we discuss on our latest podcast episode. People leaders need to not only…

Think Twice to Maximise your Influence It’s been one of those weeks. Running around like the proverbial fly, continuously aware of a ticking clock… get to the meeting … tick; send that proposal… tick; make those calls…tick; fill up the car … tick; pick up X from Y … tick…

We’re all juggling time. There are still only 24 hours in a day, yet, by necessity (and also choice), we try to squeeze in more and…

What Should Replace the Employee Engagement Survey? 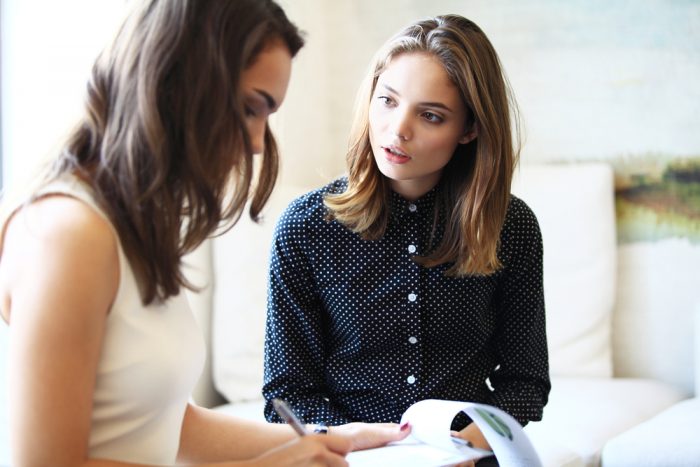 The change we need to make is to redefine engagement beyond an annual HR measure to a continuous, holistic part of an entire business strategy. Here are a couple things we all…

The Key Warning Signs of Grooming and Sexual Manipulation

As the Royal Commission into Institutional Responses to Child Sexual Abuse has painfully revealed, our most trusted institutions have at times mishandled some of the worst cases of child abuse imaginable.

It is becoming clear to us as a nation that the trust given by children and other vulnerable people to individuals in positions of power is boundless. And… Being in charge is not all beers and skittles (most workplaces have banned alcohol now anyway). Every leader has to have difficult conversations with his or her people from time…