What your emotions tell you about other people

In a recent coaching session Melanie* was reflecting on her experiences on different boards throughout the year. Something that she said really stood out to me and a valuable insight was discovered.
Continue

Three reasons not to use psych testing

I am a believer in the value psych testing can add to understanding someone’s motivations, preferences, potential and underlying abilities. Having built a business around psych testing for selection and development, this faith is certainly an asset to our service offering! But not everyone I meet is a true believer and at times I am faced with scepticism and wariness. And I can understand this, psych testing can be confronting, it measures our key drivers, our resilience, our thinking style,…

Keeping your baby boomers' brain trust within your organisation

As the first of Australia’s 5.5 million baby boomers are preparing for retirement, business leaders will start feeling the pain associated with this mass exodus of knowledgeable specialists and the impact it may have on their company performance.

While the financial crisis and unstable economy have delayed many retirement plans, the ageing workforce has started to retire, taking with them years of experience and expertise that are difficult to replace.

The loss of intellectual…

There is cause for celebration as Australia’s population hit 23 million this week, which is a testament to the resilience of our economy and democracy.

But put down your party hats and whistles and as the Commonwealth Government has done little to ensure the large retiring Boomer generation don’t force younger generations in to tax servitude to fund their aged pensions and healthcare.

Do You Stay Awake During Your Change Process?

Change is often a messy business even if you have the most detailed plans and the best strategy. Time and time again I have seen businesses embark on change and be surprised by the resistance, problems, and conflict which unexpectedly arise. In this week’s article, I lay out some common factors I have seen which usually aren’t directly addressed. Unless they are given…

Do you have Inspired Working Relationships?

It could even be said that “The level of success we achieve at work is in direct proportion to the quality of our relationships”.  There are four cylinders…

The End of the Performance Review?

Yes, it’s that time of year again — when the groans of managers can be heard over the mere mention of the words, annual performance reviews. Many managers see performance appraisals as nothing more than an empty, bureaucratic exercise forced on them by HR.

My research of 1,200 HR managers across a range of industries reveals the following shortcomings of…

3 ways you can be more resilient at work Everyone goes through tough times at work, and in their personal life.  Of course, no one said life would be easy, but some people seem to get through the hard times better than others.  Whilst some people might get brought down by the announcement of a restructure at work or their role being made redundant, others may seem relatively unfazed by the prospect and see…

My wish for everyone is that you don't have to go through a near-death experience to know what is important to you...…

How do you get people to bring their brains to work and not leave them at the door in a paper bag?

There has been lots written about the subject and managers are still frustrated by employee who  don't display initiative at work.

Most organisations are locked into a 20th century mindset based upon stability and predictability. And this kind of thinking…

Have you ever thought about the costs of meetings in your organisation and whether you are getting a reasonable return on investment?
Consider this: Record all the meetings that occur in your organisation for a week. Multiply that by 52 to give you an aggregate number of meetings over a year. Consider the average size of these meetings, that is, the number of people attending them. Work  out the average salary paid to your employees on an hourly basis and…
Continue

It’s excellent managers – not pay, benefits, perks or a charismatic leader – that are critical to building a strong, high performing workplace.   Great managers are not only catalysts and translators, they consistently break the rules of conventional wisdom!

Despite the hundreds of thousands of books on the subject, nobody really knows what being a good manager is any more, and the flat-structure and re-engineering brigades don’t seem to care.  Conventional wisdom tells us that the…

The Surgeon’s Dilemma – a test for unconscious bias 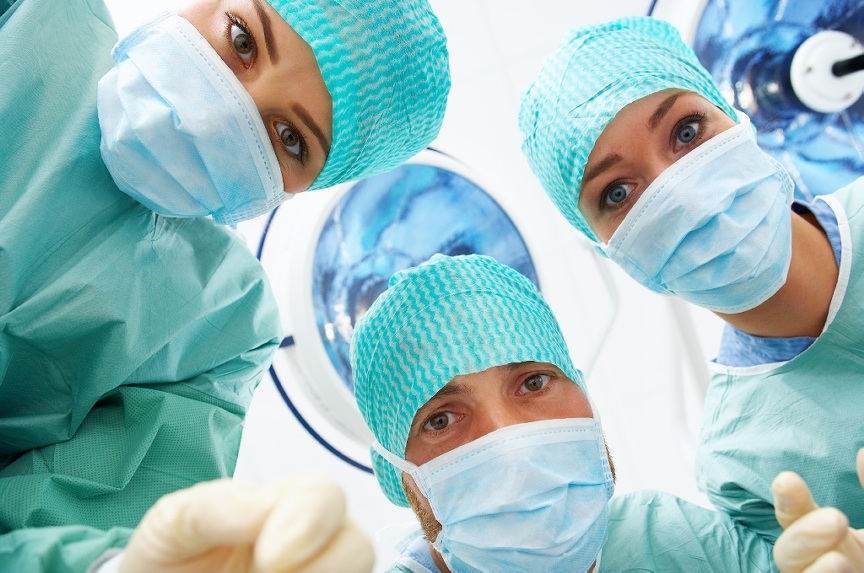 Here’s a challenge for you.

A father and his son are involved in a horrific car crash and the man died at the scene. But when the child arrived at the hospital and was rushed into the operating theatre, the surgeon pulled away and said: “I can’t operate on this boy, he’s my son”.

How can this be?

Have you worked it out yet? How long did it…

A bit of comedy relief can foster employee wellbeing 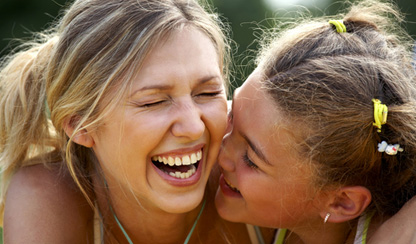 With the Melbourne International Comedy Festival currently taking place, it got me thinking about the benefits of laughter for our wellbeing.  As adults, we don’t laugh nearly as much as we did as children.  Given the responsibilities of adult life, the everyday struggles such as managing finances, relationships, work and the like, it can be easy to get down on life. …

Lead Yourself: Developing Your Wise Counsel

Carl Jung’s famous work on personality types is a vastly underused tool to help people understand themselves better.  Often leaders and managers shy away from personality tools such as Myers Briggs Type Indicator (MBTI) because they fear being “stereotyped” or “labelled”.  Unfortunately this perception often prevents the transformational changes which can be achieved through self-awareness or understanding self.  Today’s article is all about understanding how we get our information…

Are you busy and important? I’ve started to notice how the general greeting, “How are you?” is often followed up with a second question: “Busy?”  Or if not, I’ll often answer the first question with, “Good, busy!”

This got me thinking: Are we now starting to determine our wellbeing by how busy we are?  And is this really the best way to establish how we are?  In the Psylutions office, we have…

How can a focus on building relationships create an entrepreneurial, high performance workplace?

In 2005, the Victorian Government determined that Collingwood had the second highest crime rate in the state - 453 per cent above the state average. Unemployment was 286 per cent higher than the state average, and the suburb had more than three times the number of single parent families and double the occurrence of disability support pensioners. The gentrification of some pockets of the…

Your Questions on PPL - Answered!

Q: Is the workplace a business or social enterprise?

The concept of paid work stems purely and solely from the business needs of organisations who have employed staff to provide labour or other skills in exchange for some reward – usually money.

Rock explains that where the primary…