Get Your Employees to Eat More Healthy at Work

It’s perfectly normal for your doctor, your nutritionist, or your fitness instructor to pay attention to your health. But why should a company police the eating habits of their employees? They are not obliged to do so. True. However, any good company pays attention to the well-being of its workers, and nutritious food is one of the most important things when it comes to being healthy. It affects a person’s concentration,…

Web crawling (also known as web scraping) is widely applied in many areas today. It targets at fetching new or updated data from any websites and store the data for an easy access. Web crawler tools are getting well known to the common, since the web crawler has simplified and automated the entire crawling process to make web data resource become easily accessible to everyone. Using a web crawler tool will set free people from repetitive typing or copy-pasting, and we could expect a…

How to Identify the Next Generation of Leaders

Organisations succeed by identifying, developing and retaining the best talent and leaders – but how do you know you have found them? Here are five characteristics to help you identify the next generation of leaders to secure the success of your organisation now and in the future.

The next generation of leaders will show great conviction. Conviction in their personal values and beliefs, in your organisation’s values and mission and the ideas and…

A recent decision of the Australian Information Commissioner has confirmed that certain categories of internal documents cannot generally be forced to be the subject of a disclosure process.

The decision, which was handed down by Commissioner Tim Pilgrim on April 5, 2017, arose from a refusal by Australia Post to produce documents to a former employee, identified for the purpose of…

Ditch your employee suggestion box: it may be doing more harm than good 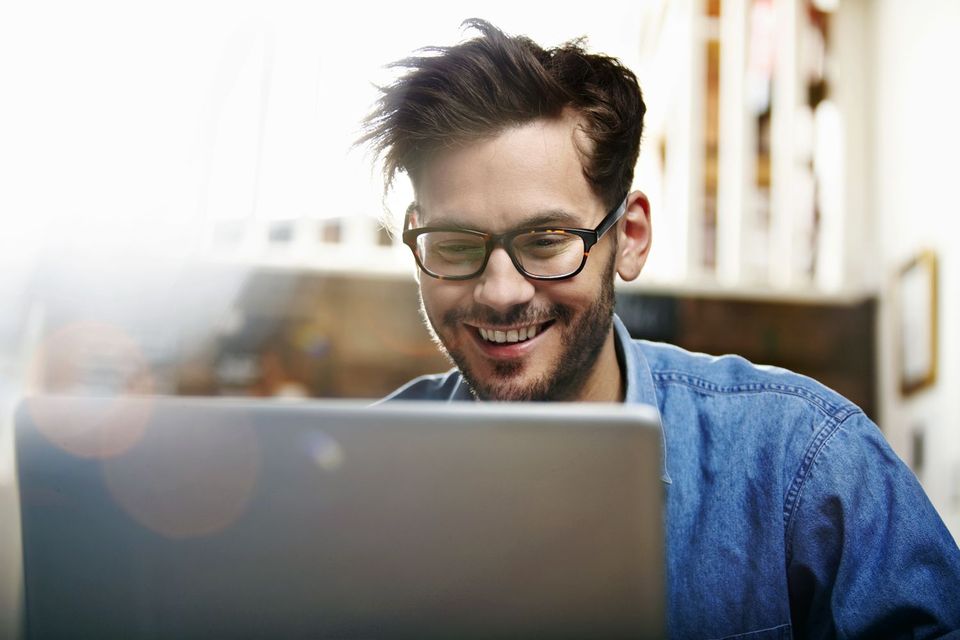 Why blogging is an essential weapon in Activating Brand You 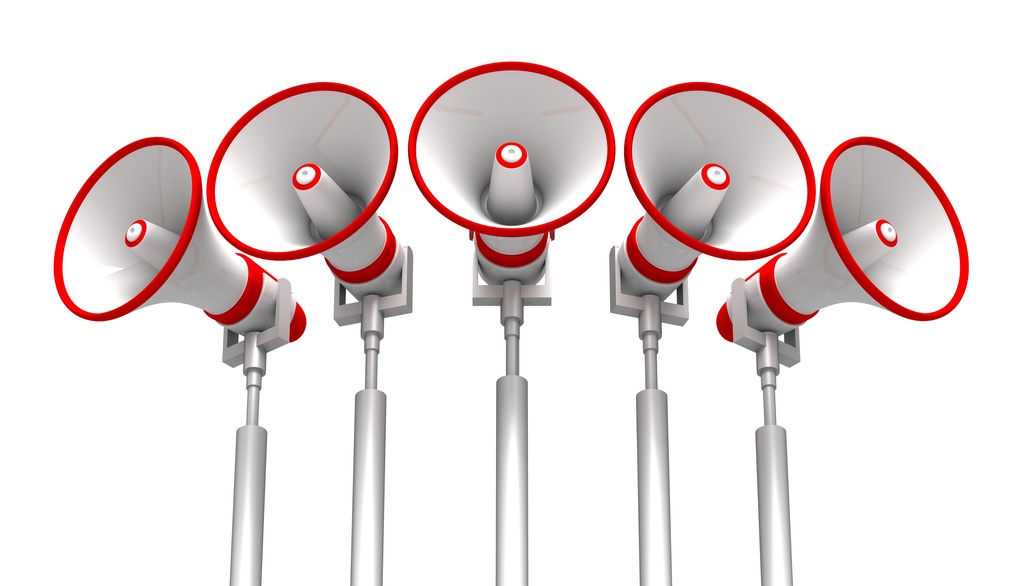 I first wrote ‘the blog about my blog’ 2 years ago. I wanted to lift the bonnet on ‘Pinch of Thought’ to show how it actually works and why. My premise – that writing a blog is no longer a nice-to-do, but a business essential. The intervening 24 months have deepened this belief. You see ‘content creation’ is an increasingly important part of the connection…

While every great leader learns from the success of others and listens to the market they serve, they also never lose sight of who they are and what they bring to the table. Your principles, ideas, thoughts,…

Job sites are really popular today for anyone to find the right job or for any firm to hire the perfect candidates. These sites, however, also house large quantities of aggregated data which provides good insights for job trends, salary levels, competitors‘ info and many others. While these job sites are overwhelmed with massive volume of data, recruiters should know how to leverage and make full use of them while they are still fresh on the web.…

Foster a culture of ideation using a whiteboard

Since whiteboards were first introduced to offices in the 1990s, they have become an essential tool for every organisation — how they are being used, however, can have a huge impact on the success of your company.

One of the most beneficial ways is as an idea whiteboard, ideally in conjunction with brainstorming exercises.

Employee feedback - or the lack thereof - has been a topic of deep discussion amongst executives, businesses, and employees for quite some time. And it doesn’t seem to be going away.

This is because not much has changed. There are plenty of articles written and a few TED talks made, but few companies ever make the necessary changes - changes which…

Are we letting down middle managers?

There’s a reason middle managers are often referred to as ‘permafrost’, a reference to the difficulty in getting through this management layer from the top or bottom: a lack of learning and development.

According to our recent survey, almost half (48 per cent) of Australia and New Zealand’s mid-level managers say the training and development they now receive has decreased compared to the early years of their career.… 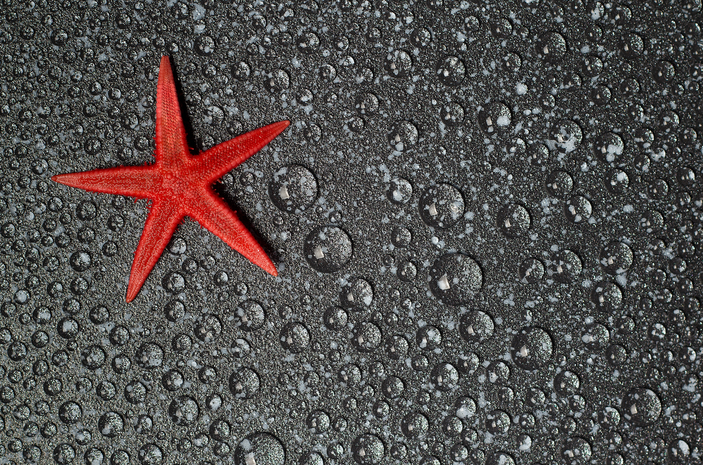 The practice is not new. What’s changed is…

All workplaces are at risk of allegations of bullying, harassment, discrimination or other claims of misconduct or inappropriate dealings. As such, all employers must be prepared to conduct investigative interviews to determine the veracity and accuracy of any allegations made against or by one or more of their employees.

Apart from properly eliciting the facts, perhaps the most…

Here are 8 things HR professionals need to know about 2017’s employment market, based on the work that’s been coming across my desk over the past 12 months

1. The HR Generalist will still be in demand

Forget notions of newly created specialist HR roles, from where I sat last year it was still a very generalist year.

It’s true that for every one of the seven years I’ve recruited in the Sydney HR market, the generalist has…

Six signs you are a change leader

In an increasingly competitive and changing business environment, your organisation needs a champion for change. Someone who will drive and manage change, anticipate and respond effectively to roadblocks, understand cultural dynamics and engage your team.

Could it be you? Contrary to popular opinion a change leader doesn’t need to be at the top of the company or even within the management team (though it certainly does help!). Here are six signs that you – or someone on your team… Continue

The Value of Org Charts: Look at the white space

Whilst it is true that Change has always been ‘the only constant in life’, the pace, magnitude, and impact of workplace change today, dwarfs anything that has ever come before.

Three significant shifts are currently impacting organisations across the globe:

Mentoring: 26 reasons why you need it

Many of the world’s best minds and great business leaders have had a Mentor. Each knew, in spite of their ego, outstanding skills and abilities, that they would benefit. These folk included Oprah Winfrey,  Mark Zukerberg, Steve Jobs, Bill Gates and Richard Branson.

Mentoring, however, is not a prominent feature of the Australian business and public sector landscape. How many do you know who are currently being mentored?

From my own experience as a Mentor there are 26… 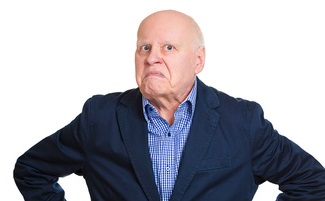 Have you ever noticed how some people seem to have a talent for complaining and moaning?  There is always something wrong or they feel that it’s always another person who is causing all the problems in their life.  They tend to wallow in victimhood and feel everything is unfair.  If not managed, these individuals can quickly create a toxic environment and drag the rest…

You have spent time, money and resources to hire the best candidate for the job and you cannot wait for them to get into their role.  Before they start, your new worker needs to be trained, especially in workplace health and safety (WHS).

Employers need to ensure that all workers are trained and understand the WHS policies and procedures. For…

Quality assurance: Why employees must be qualified for the tasks they perform

Employers should not underestimate the importance of investing in workplace health and safety, including training for employees as well as ensuring that new hires or those promoted are qualified to perform the tasks of their new role.