I recently heard a great presentation by Scott Ward of Digital Infusions. He introduced the notion of a 90/9/1 rule for industry, social and business network forums such as Linked In. According to Scott:

90% of people watch and do nothing

9% contribute with ‘likes’ and comments

Just 1% actually create the content around which everything revolves.

I love this observation. Most people are just watching the game rather than playing it. That’s right,…

Interviewing for a job, why first impressions always count

How Can HR Support Staff During a Workplace Investigation?

Where a complaint has been made by one staff member against another, and a workplace investigation takes place, all kinds of emotions can be running high.

People participating in a workplace investigation, whether as complainants, respondents or even witnesses, can suffer symptoms of mental health issues such as depression and anxiety, as well as emotional distress.

Respondents in particular can feel abandoned and cold-shouldered, especially in cases where…

The presence of bias be it actual or perceived during an investigation can derail the entire investigation and undermine any findings and recommendations.

How to Excel at a Job Interview Regardless of how good your resume or CV look, in most cases, whether you get hired or not will be determined by your stance during the interview. While this may depend on the personal disposition, mood and requirements of your current interviewer, you would be surprised to learn that there are some actions that can significantly…

How to Do Employee Satisfaction Surveys

The most important precondition for an efficient job performance is being satisfied with it. If one is going to spend eight hours (on average) at work every day, then one should feel happy there. How many of your employees love their jobs? In order to create a happier workplace, you should know if your employees are satisfied with the work environment, their experiences with management, and their responsibilities and roles. Instead of trying to guess how they feel, use an employee…

The 7 Elements of a Resilient Team

In the work we do with leadership teams we often come across teams who are overworked. The impact of this is more than tiredness and inefficiency. It actually affects the character and personality of those in the…

The presence of bias be it actual or perceived during an investigation can derail the investigation and undermine any findings and recommendations.

It is important to understand that a workplace investigation may be scrutinised by a court in the case of a complainant suing in negligence for a breach of a duty of care in a bullying or sexual harassment matter. For example the case of Mathews v Winslow Constructors where an award of 1.3 million dollars was ordered or by the Fair Work Tribunal in the case of an unfair dismissal…

The Thinking Trap of Similarity 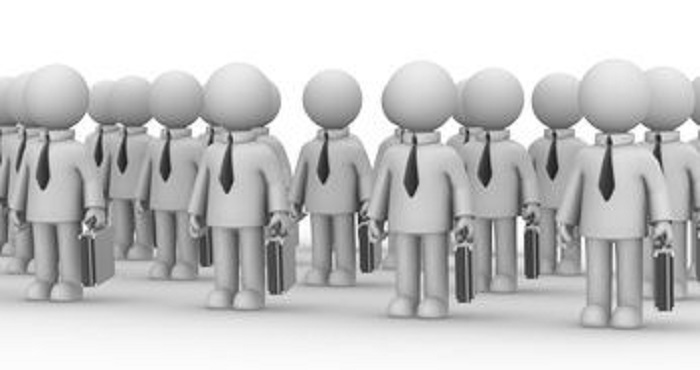 What media do you consume?  Who do you listen to?  Whose opinions do you agree or disagree with?  One of the key skills of living in the 21st century is being able to filter the vast amount of data, information, opinion and highly sophisticated marketing that are bombarding us almost every waking hour.  In order to make any sense of it all we are…

Uber Technologies now appears to be undergoing a major remodel of its workplace environment, including the dismissal of 20 employees and the departure of CEO, Travis Kalanick, following a self-imposed investigation into the culture of the eight-year old company.

Workplace bullying can often have a significant impact on workplace morale; however it can become compounded when the bullying occurs in small family run businesses where anti-bullying policies and procedures may not be in place.

This is the circumstance that the Fair Work Commission (FWC) recently considered when determining to make, by…

Sham contracting and the exploitation of vulnerable workers have been hot topics recently following a series of high profile cases including the likes of 7Eleven, Baiada Poultry and Quest Serviced Apartments. The Fair Work Ombudsman (FWO) continues its crusade, investigating and litigating claims related to worker exploitation in supply chain arrangements.…

Need to write a compelling job advert? Here's how ...

One of the most important parts of any recruitment process is putting together a compelling job advert.  The job advert is designed to attract candidates to the role and as such it is important to make it as interesting and engaging as you can. It is critical that you take the time to outline the expectations of the role, take the opportunity to talk about some of the reasons as to why a candidate would want to come and work for your company,…

7 Causes for Job Dissatisfaction and How to Avoid Them 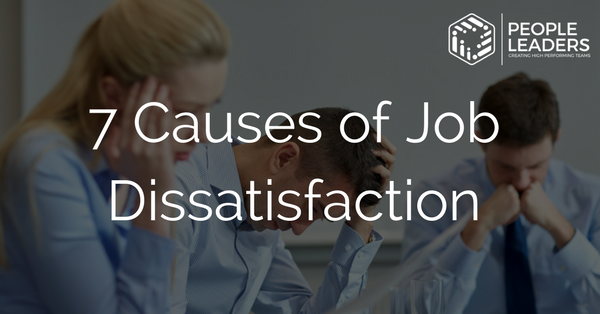 As an executive coach I am in the fortunate position of knowing what most people find challenging in their role and the people they manage. Many organisations have learnt that much time and effort must go into preparing for change. It is important to have certainty around the process or procedure that is being changed and clarity about how this will be presented to staff and then implemented.

All the effort that goes into…

How to create a future-proof, change ready organisation

With change becoming the new constant in business, it makes sense to future-proof your organisation and team to ensure business continuity and growth through both planned and unplanned disruptions.

But how do you go about planning for change when you may not know when it is coming or how it will present itself? Here are some steps you can regularly take with your team to ensure you future-proof your organisation.

To stay ahead of the…

1 July 2017 brings a whole range of changes and updates that HR need to be across. These changes will affect payroll, superannuation, minimum wage, award-based employees and more.

Here’s everything you need to know about what’s happening, as well as what your business needs to do to prepare.

A 3.3% minimum wage increase kicks in from the first full pay period after 1 July 2017. That means the national minimum wage will lift…

During the course of an investigation there comes a point where you must ensure that the person subject of a complaint is afforded procedural fairness.

Failure to afford an employee Procedural Fairness can result in; Workplace conflict between staff, if left unchecked, tends to escalate – but most managers have a natural inclination to dismiss it.