The Important Distinction Between ‘Digital’ and ‘Technology-Enabled’ Learning

We’ve used electronic technologies in L&D since the days of the overhead projector (see picture above), when we took pride in creating beautiful and alluring acetates to compliment our classroom training.

Since then, PowerPoint and projectors, videos, e-learning,…

“Thus, the task is, not so much to see what no one has yet seen; but to think what nobody has yet thought, about that which everybody sees.”

Modern organisations are a human creation.  This design is anchored by genetics and has prevailed for thousands of years. …

Psychological Safety in the Workplace

When we talk about diversity in the workplace, we usually think in terms of age and gender. But what about the important differences in personalities, communication styles and approaches? All too often, people don’t speak up at work because it doesn’t feel safe – and the consequences can be far reaching. In this post and podcast, we look at the idea of ‘psychological…

The 3 best technology items for SMEs

New technology presents SMEs with the potential to grow their business and find new ways of operating efficiently. By utilising innovative technology, SMEs are able to streamline their day to day processes and eliminate manual tasks, such as filing.

In 2016, Gartner noted that Australian SMEs spend an estimated $52,000 per year on new technology, and have made a large contribution to the growth of the Australian tech market, which has grown by 2.8 per cent to reach…

Looking for Cultural Transformation? Try Finding It In The Mirror

Looking for cultural transformation? Look to the top first. And if you are in senior leadership yourself, try finding it in the mirror.

Any business masquerading as having a winning culture when really it is defensive, aggressive and unauthentic, is really only projecting a disguise. The Board and the Senior Executive are only fooling… Counter Allegations - Who Did What When?

Experienced workplace investigators are well aware that when two or more people are in dispute, there will inevitably be differing perspectives on what 'the truth' might look like. Contentious workplace issues can often play out in a 'he said, she said' fashion, with one allegation being closely followed up by a second person's counter-allegation. Such complications should be dealt with in a fair, considered and methodical…

Our latest HR postcard is from Andrew Fletcher, Head of Human Resources, UK at WorleyParsons.

Working across the Resources and Energy sector, WorleyParsons covers the full project lifecycle from guiding customers with pioneering projects to finding innovative ways of sustaining and enhancing existing assets. The business employs over 25,000 people across 42…
Continue

Clear and effective communication structures are crucial to the smooth running of a workplace. Last-minute meetings and unexpected emergencies (especially safety emergencies) mean that messages and information often need to be relayed to employees almost instantly.

Thankfully, there are numerous ways in which employers are now able to communicate urgent messages to their employees where doing so in person is not practical, including by email, phone call, text message – or even through…

One of the biggest challenges for Australian employers is navigating the often complex and confusing landscape of the modern awards.

In this blog, we provide some basic information about modern awards to help employers find their way.

What is a modern award?

Losing on penalties: $200,000 penalty imposed for adverse action taken against employees underpaid because of their race 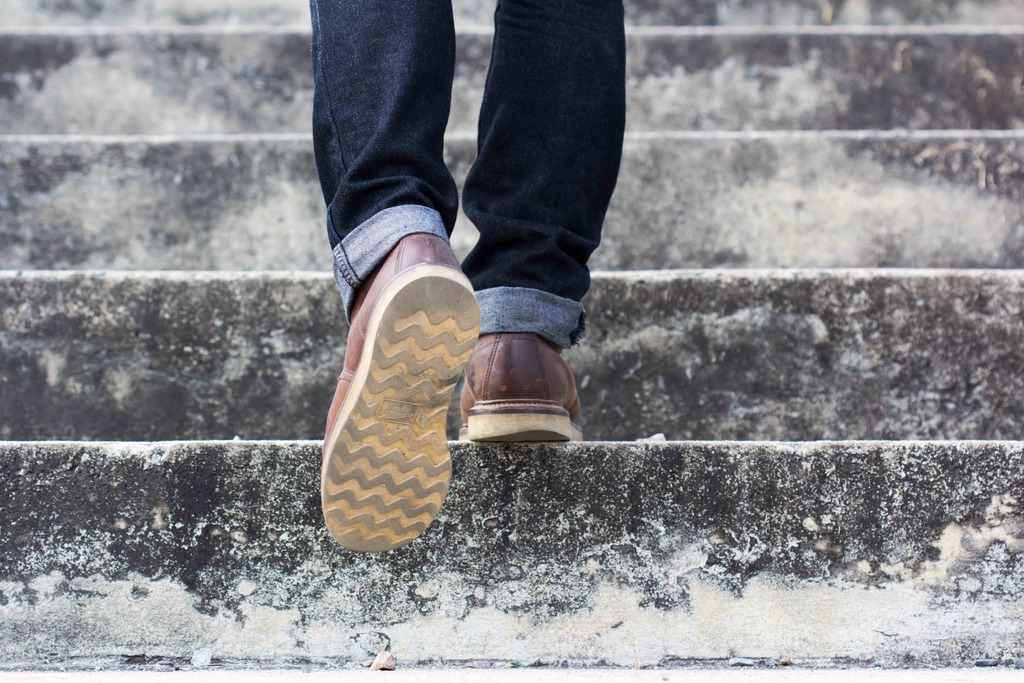 How stressed out are you at work?

A recent research study has found that bosses are the members of staff most likely to take days off due to stress.

The poll of 2,000 British workers found they had more days off for stress than doctors or teachers.

These three groups, along with factory workers and IT bosses, make up the top five occupations that see staff taking the most time off for stress.

The study, by Step One Recovery, found 90…

Managing Complaints - How To Find The Positive

When an employee complaint alleging workplace discrimination or harassment is lodged, it is usually seen as a negative moment in the life of the organisation.

However, it is possible for an employer to view this as a positive phenomenon, rather than a sign of complete failure. This is because well-handled complaints can illuminate hidden corporate weaknesses, as well as any lurking issues affecting…

During the restructuring process, there are five R’s of change you need to manage effectively to maintain productivity, performance, and profitability in your organisation – resistance, redundancy, redeployment, re-engagement and retention. Here’s how to set your organisation up for success through change.

No word can spread fear through an organisation like “change”. Resistance can be as inevitable as change itself, however, there are ways that…

How to Value Your Values 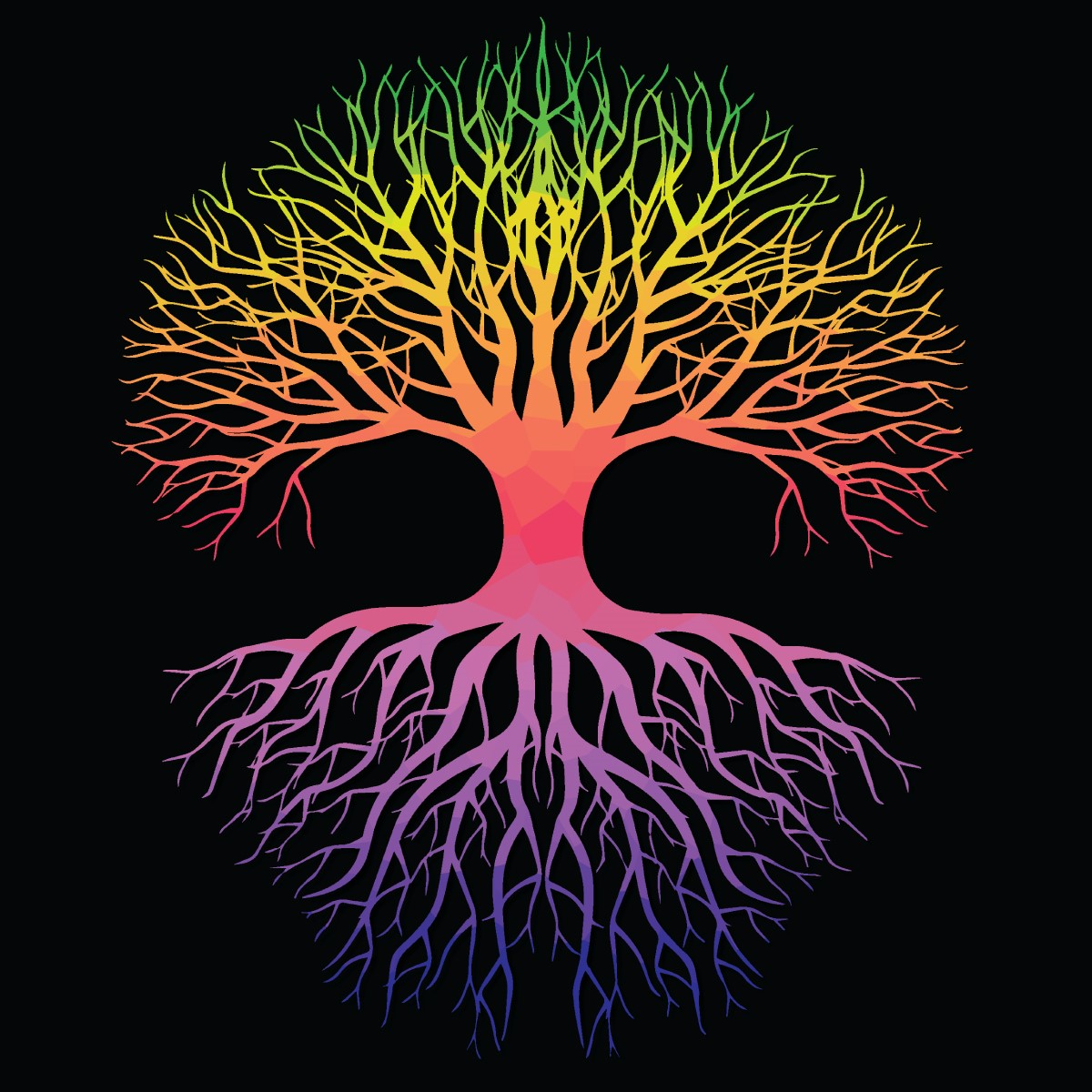 On the weekend I attend the funeral of a 90yo. There was only 1 person in attendance with a known connection to the man. I did not know him. He had no known relatives. Why I was there is a complex story, but suffice to say they were 20 people present giving Mr Tibor P an appropriate and dignified exit from this world.

I was struck by many thoughts during the service. Just some of these were - What was Tibor’s story? How did he live so long…

Last month, all eyes were on tennis champion Serena Williams as she returned to her first Grand Slam tennis tournament following the recent birth of her daughter.

At the time she left the tennis tour, Williams was the first placed seed, however by the time of her return to participate in the French Open, Williams’ ranking had plummeted to number 453 in the world.

Under the Women’s Tennis Association (WTA) special ranking rule, players who have been out of the…

You’re banned: what to do when a client or host employer won’t work with an employee

Employee, worker, talent, resource, temp, contractor – there is an abundance of terms used to describe the people that perform work in a workplace. There are often technical reasons for these differences but to an outsider, those differences rarely matter - if a person works at that place, they must be an employee.

In May 2018, a sports and pop culture website named ‘The Ringer’ published a report about the NBA’s Philadelphia 76ers that sparked controversy worldwide.

The report claimed that Mr Bryan Colangelo has been secretly operating five Twitter accounts under various pseudonyms for the last two years whilst employed by the 76ers’ in the prestigious role of President of Basketball Operations.

The Ringer stated that the Twitter accounts had been used, amongst other things, to disclose…

There is no doubt that graduates of a Master of Business Administration (MBA) can leverage their degree to earn financial rewards. The benefits flow because MBA graduates have gained knowledge and skills that represent an increase in human or intellectual capital. This results in more productive…