Grow better leaders by following the laws of reaping and sowing

For generations, gardeners have been following an age old set of principles called “the laws of reaping and sowing”. These truths are ingrained in the way they think and act because they know the lessons they teach are essential to their success.

I want the people who develop leaders in organisations to follow the same mantra because I believe they go to the root cause of the success or failure of leader development in any industry. They…

Senior leadership teams, like other teams, need expert help in learning how to become better at working together over time.  It is important not to confuse leadership team development with a range of other activities such as facilitation, consultancy, team-building, group counselling, leadership development programmes or everyone on the team receiving individual coaching.

PT. II – How To Create Goals That Your Teams Will Actually Accomplish

Last week we began a mini series on how to create goals that your teams will actually accomplish. I began to outline the importance of making a goal influenceable, predictable and measurable to increase engagement with teams and employees. Click here if you missed it.

I wanted to share with you today, the foundational framework of effective goal setting within teams:…

13-year-old shows us how to innovate

Quin Etnyre is an innovator just like you. He's the owner of a website based electronic kits business called QTechKnow.com,  he speaks at events around the world including New York and Rome and he really knows what customers want. The only difference between Quin and all of us is he's just thirteen years of age. …

Living Life Off the Ledge, High Risk Professions and Pastimes, An Infographic

Earlier this year I wrote about New Zealand's improved economic performance and how it was putting Australia in the shade.
The official data released since that blog only further highlights the strengthening of New Zealand’s position.
Consider the following comparative data:
…
Continue

To Retest or not to Retest? That is the question.  Well, at the very least, it’s a commonly asked question in psychometric assessment.  Most recently, I was asked this question by a client with regard to a candidate that received a…

Most teams and individuals experience frustration and apathy soon after setting a goal. Organizations expel huge amounts of energy, time, money and ideas in the pursuit of goals that in a matter of weeks lose momentum for lack of engagement within the team. I believe that we can execute smarter when we keep the brain in mind. This means we know what motivates and engages employee behaviour towards our ideas and goals, and requires that we ignite 3 major…

Performance Is In the Eye of the Beholding Manager

I have often encountered an interesting inconsistency when working with managers who have inherited new staff or are themselves new to a team. In these cases, I have often been approached by the manager for assistance with ‘non-performing’ staff members who are impacting the team negatively. Yet, on further investigation, I often find that the staff member in question has no history of poor performance. Similarly, their ‘performance’ issues are often…

Sexual harassment – what is the “workplace”?

In a landmark court case, a Melbourne woman who was sexually harassed at a pub by a colleague has received a $500,000 payout. Significantly, the Federal Court found that the workplace “may be a fixed or moving location”.

Chartered accountant Jemma Ewin, 36 was sexually harassed four times in May 2009 by contractor Claudio Vergara, 40. Each incident occurred in a different location: an office in the CBD, the Waterside Hotel, the Southern Cross train station and…

I have written this whitepaper to urge organisations to deal with the tightening legislation across the Asia-Pacific.

Whilst organisations continue to face the exorbitant consequences of non-compliance across a number of Asia-Pacific jurisdictions, compliance training styles…

For those that work in the HR industry, you may already be aware that work related stress is the most common workplace issue in Australian workplaces. AccessEAP has recently compiled data across all the industries we work with and can reveal the top five causes of stress amongst all or…

This week we close our mini series on ‘How to improve communication and behaviour in the work place’ with how to remove silo mentalities - if you missed:

The Centre for Creative Leadership (CCL) carried out research in 2013 involving CEO’s and Leaders from across the globe.  The resulting report entitled “The Challenge Leaders Face around the World” identified 6 of the biggest challenges as perceived by leaders. As adults we spend a third of our time at work, so it’s no wonder that work can have a huge impact on our mental health and wellbeing and vice versa.  Indeed, one of the reasons that I wanted to be a psychologist that worked with organisations was to assist people to enjoy the vast amount of time that they spend at work.

Our wellbeing at work is increasingly being…

To continue our mini series on ‘How to improve behaviour and communication in the workplace’ we are going to explore the concept of ‘Interdependent communication obstacles’. If you missed Part I: ‘assumptions’ click here or Part II ‘Maps’ click here. 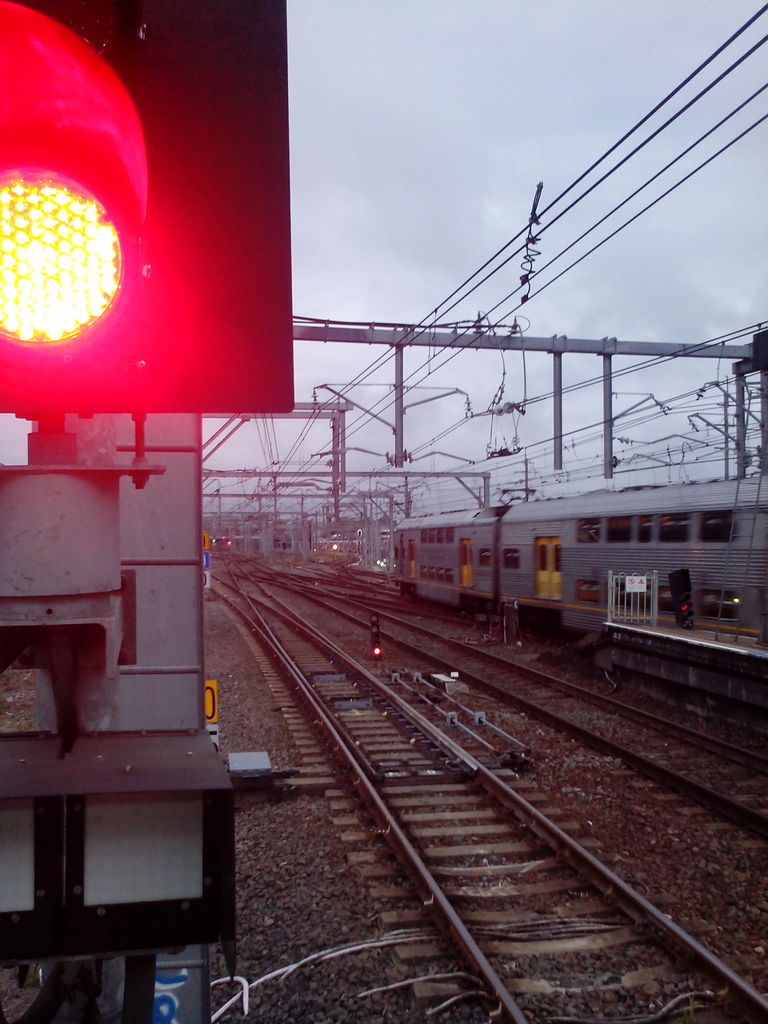 A little while ago, I started noticing a pattern among a lot of my friends. Let's for now call it the "Early 30s Career Crisis". What seemed to be happening was that people were reaching levels in their careers where the gains to be made from changing track and doing something else were approaching the downside costs of continuing. In other…

Michael Rasmussen is the Chief of GRC 20/20 Research and is an internationally recognised pundit on governance, risk management and compliance.

He has specific expertise on the topics of enterprise GRC strategy, process and technology, having analysed several policy management systems.

Known as the "father of GRC", he has written this whitepaper to advise…

Many business owners view industrial relations as something with which they must comply rather than an important opportunity to increase productivity.