Qantas decide to mandate COVID-19 vaccine for all staff Since the first wave of COVID in 2020, ways of working have rapidly evolved. We seem to have finally arrived at an equilibrium of flexible working, where employees are offered more freedom and choice than ever before, but is that really the case? Is there really even such a thing as a true part-time role anymore?

Part-time workers were hit first and hardest when the pandemic started. The BBC shared a study… 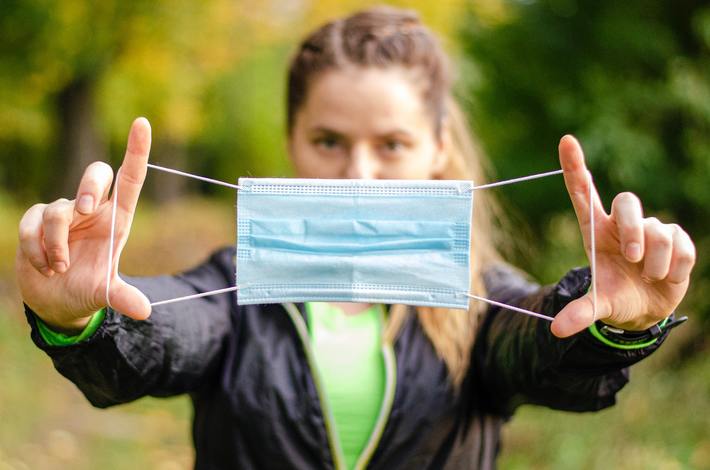 When you’re assessing candidates for…

Under the general protections provisions of the Fair Work Act 2009 (Cth) (FW Act), employers are prohibited from taking adverse action against an employee (such as dismissing them from employment) because they have a workplace right or because they have exercised or chosen not to exercise that right.

Workplace rights can be any of the following:

The Fair Work Commission (FWC) has a broad power under section 590 of the Fair Work Act 2009 (Cth) (FW Act) to “inform itself in relation to any manner before it in such manner as it considers appropriate”. Under this general power, the FWC may inform itself by requiring the production of documents or records to the FWC (such as all documents or records relating to a dismissal process).

These types of orders will often require…

Hiring and the human touch 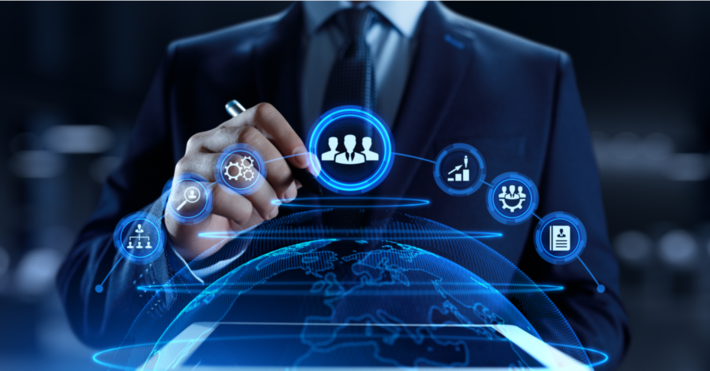 Are software-driven candidate assessment tools a useful addition to the Executive recruiting process?

Candidate assessment tools have been used… Cannery manufacturing processor SPC has become the first Australian business outside of the prime areas of Aged Care, Child Care and Health to mandate COVID-19 vaccinations for all staff and visitors.

In the unfair dismissal jurisdiction, the Fair Work Commission (FWC) is required to consider a number of factors under the Fair Work Act 2009 (Cth) (FW Act) when considering whether a dismissal was ‘harsh, unjust or unreasonable’.

The Federal Circuit Court of Australia (the Court) recently ruled on an application brought by an employee alleging that three respondents had engaged in breaches of the Fair Work Act 2009 (Cth) (FW Act), including sham contracting and dismissing the employee because she was pregnant.

Diamonds are not a girl’s best friend: Employee dismissed for exercising workplace right to take leave

The general protections provisions under the Fair Work Act 2009 (Cth) (FW Act) provide protections against adverse action which is taken for a prohibited reason. Prohibited reasons for taking adverse action include situations where a person has a workplace right and exercises (or proposes to exercise) that right. Workplace rights include the right to utilise leave entitlements under the FW Act.

How to get your business “Olympic ready” for the Brisbane 2032 Olympic Games? (6 employment law obligations you need to be aware of) 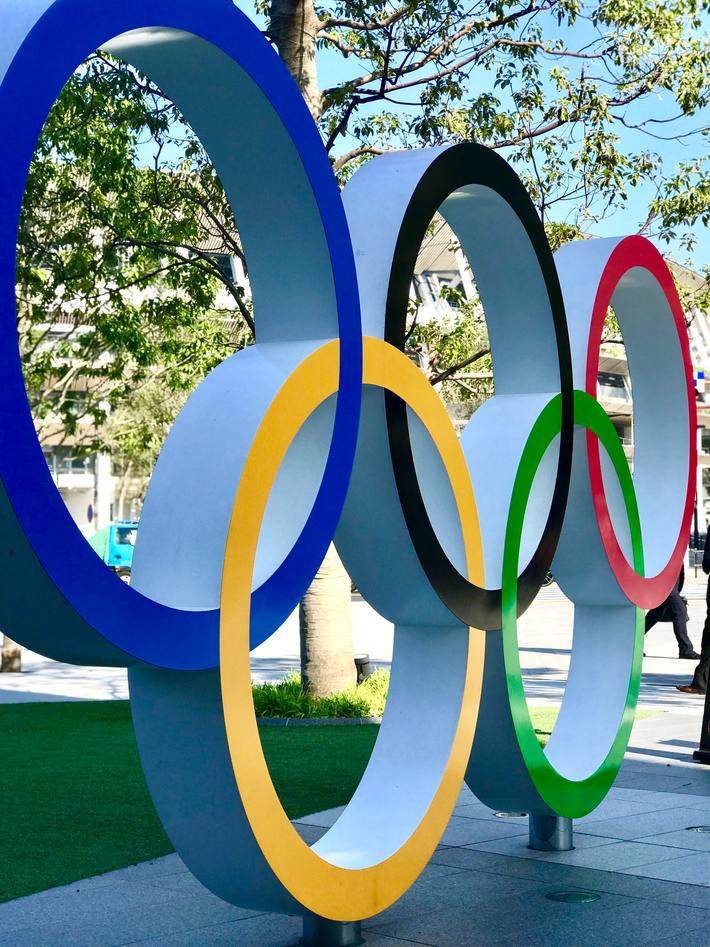 A big announcement was made recently as Brisbane, Queensland, Australia was awarded the right to host the Olympic Games in 2032.  This is an amazing result – with the thoughts of the tourism that it will attract and the world’s best athletes frequenting places like the “Gabba”.

How to make a modern award? Menulog attempts to formalise the gig economy industry – 3 steps to consider for emerging industries and employers 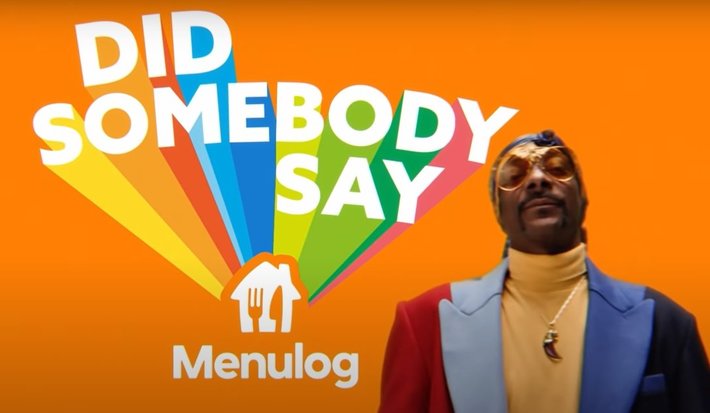 The five signs of leadership exhaustion

For over a year now, the pandemic has caused highly disruptive change to businesses worldwide. This constant state of stress and uncertainty has taken its toll, so much so that we are now seeing a new challenge on the rise, leadership exhaustion.

Could you or your team be feeling the effects of it? Here are five signs of leadership exhaustion.