Why Monthly Updates Are Broken & How to Fix Them Having spent a whole career in senior management participating in monthly…

This article was first published by The Australian, appearing in the Weekend Professional section on 26th September 2015.

The strength of relationships within an organisation can have a direct impact on the bottom line.

Despite this, many organisations continue to focus on the mechanics of the business instead of the dynamics.

Employee engagement rates in Australia remain low, with a ­Gallup study revealing only one in four Australian…

Payment for Visas an Offence under Proposed Changes to Migration Law

The Australian Parliament has introduced a new bill that would make it a criminal offence for a person to receive a benefit, including payment, in return for a sponsorship related event.

The bill, entitled the Migration Amendment (Charging for a Migration Outcome) Bill 2015, was introduced on 16 September and is intended to prevent ‘payment for visa’ arrangements that leads to exploitation of visa applicants and undermines the Australian migration framework. The proposed… We have a clearly defined Trademark (how we want to be seen) and a set of agreed Trademark Behaviours (how we need to behave to achieve our Trademark) that underpin all aspects of how we function as an organisation.

A significant change to the structure (we call this…

There is often confusion about what conduct constitutes ‘serious misconduct’ when engaging in disciplinary action or considering summary dismissal as the reason for termination of employment.

On occasion, the concepts of ‘inappropriate and unacceptable behaviour’ and ‘serious misconduct’ are muddled when a decision is made to terminate an employee’s employment. 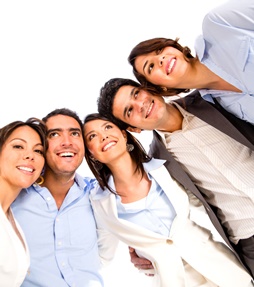 People struggle with mental health issues 365 days per year. People we love, people we work with, people we know. The national focus on mental health issues achieved through the R U OK? Day each year helps remind us to check in with family, friends and colleagues, to show support and ask if they are okay when we notice something is not right.…

Does your culture need fixing so frontline leaders can thrive? 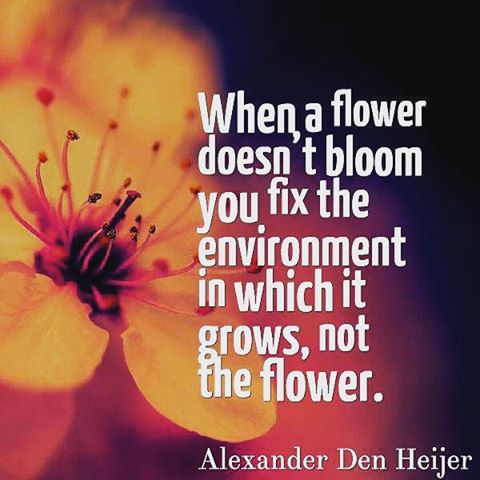 If you are spending a lot of time, money and effort developing your frontline leaders but not seeing the results you want then maybe you’re putting your attention in the wrong area. I believe this quote could be the root cause of your…

The Power of Words – How I misjudged Toastmasters

I am fortunate to have worked with businesses in a variety of industries, of various sizes and various stages in their safety journey.  What continues to intrigue me though is that there are businesses of all kinds that still take a ‘pure compliance’ focus toward workplace health and safety.  Such rigid focus generally places the emphasis on the ‘paper’ side of the management system (policies, procedures, work method statements and training of these policies and procedures). What is lacking…

It is important for HR Practitioners to be aware of the inquiry into Australian Workplace Relations as changes put forward by the Productivity Commission could lead to changes in the Independent Contractors Act 2006 and Fair Work Act 2009 (FWA).

Authentic Leaders - Why do we need them and what do they look like? 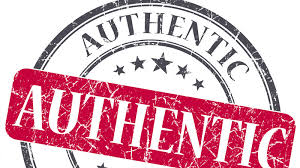 The communication and ‘connectedness’ explosion that has occurred over the last 20 years through the proliferation of social media and the resulting breakthrough in people’s access to information, has changed the landscape for leadership everywhere.

This change, coupled with the retirement of the baby boomer generation from leadership positions over the coming…

Trust within a team, where each individual has confidence in each other, is the foundation building block for a team and organisation to achieve high performance. As a leader, your first job is to build trust. You start that process by being vulnerable! By being vulnerable you can change your culture from one of blame, to one of trust.

As a business leader you can guide and motivate, but you are not responsible for how others respond and behave. Your responsibility is for the success…

How does your business manage non work related injuries and illnesses- Well, poorly or not at all?

One of my colleagues is helping us in our team better understand what gamification actually is and how it can help businesses.  Keen to share and interested in others views.  I was quick to disregard the concept...though...after taking some of my own advice, I spent some thinking time on the topic and my view (bias judgement) has shifted :)

Sick Leave and the Modern Workplace

Past generations grew up with the mentality of turning up for work no matter how sick they were feeling. Sick leave was not actively taken unless absolutely necessary and even then with great reluctance. There are many people who still have this attitude in the modern workplace and are often described as ‘workplace warriors’.

According to the Productivity Commission’s draft report regarding Australia’s Workplace Relations Framework, poor relationship management is the primary cause of toxic work relationships in Australia rather than a flawed WR system.

As an employment and industrial relations lawyer I am fortunate…

Are you setting up new leaders to fail? There is nothing worse than watching a promising leader fail to develop because there are too many barriers put in their way. Whilst a few are to be expected, you do need to be careful when placing them in a position where they encounter more than they can cope with. No matter how skilled or enthusiastic they might be, these barriers can…

The story continues from last week’s post titled; “Solving the DNA Riddle: Part 2” and is the final instalment of the series.

Firstly, I would like to thank everybody for their positive feedback and inquiry since our first post on organisational DNA when we published;…