Human Synergistics: The Fascination with Engagement... What are you Missing out on?

How to waste your time at work

It's a statement you've probably heard many times. This is because largely, it is true. Regardless of our age or how much money we have or anything else superficial, we all have access to exactly the same amount of time each day, each week and each month as every other person.

One of the most common reasons/justifications/excuses I hear from recruiters as to why they don't consistently tackle important activities (eg prospect calling, staying in touch…

How Does Mindfulness Make You A Better Leader? If you were to ask me “Ben, what's one of the most paramount things you have ever learnt?” I would say “to cultivate the art of mindfulness and practicing being present as a way of living”. Mindfulness, I believe, is no longer an ancient eastern idea derived from Buddhist anapanasati but rather something critical to every human being and often…

Should you exclude line managers from recruitment?

A few weeks ago I wrote about what hiring managers really think about recruiters, but how would those views change if they were removed from the recruitment process entirely?

One company trialling such a scheme is Flight Centre, which recently slashed its time-to-fill metric after removing hiring managers from volume recruitment.

We are very excited to announce the release of our new book Why Culture & Leadership Matter, Proving the People-Performance Connection. In this book I take us more deeply into the specific changes in Individual Thinking, Behaviours, Strategies, Approaches and Organisational Practices that our diagnostic tools help facilitate every day. Most importantly, we have quantified the relationship between changes in thinking,…

Learning, the concept that has been in existence and set in motion ever since the moment of Creation, is the essence and vigour of fruitful and meaningful existence. This can be conveniently carried forward to reflect an Organisation. An organisation is no exception whatsoever to the need and requirement of Continual Learning. Hence this concept is, must be, will be omnipresent in every organisation that is, want to be, can be one that is growing, fruitfully so.

Unlimited annual leave and WH&S - a backpacker in a chocolate shop?

For any industry to survive it needs to be continually improving. Certainly this is true in the gardening world, where new plant varieties are introduced every year along with advances in fertiliser and gadgets to help gardeners make their job easier. Without this focus on innovation the industry would be in serious trouble.

A study by DDI and the Conference Board quoted in this … 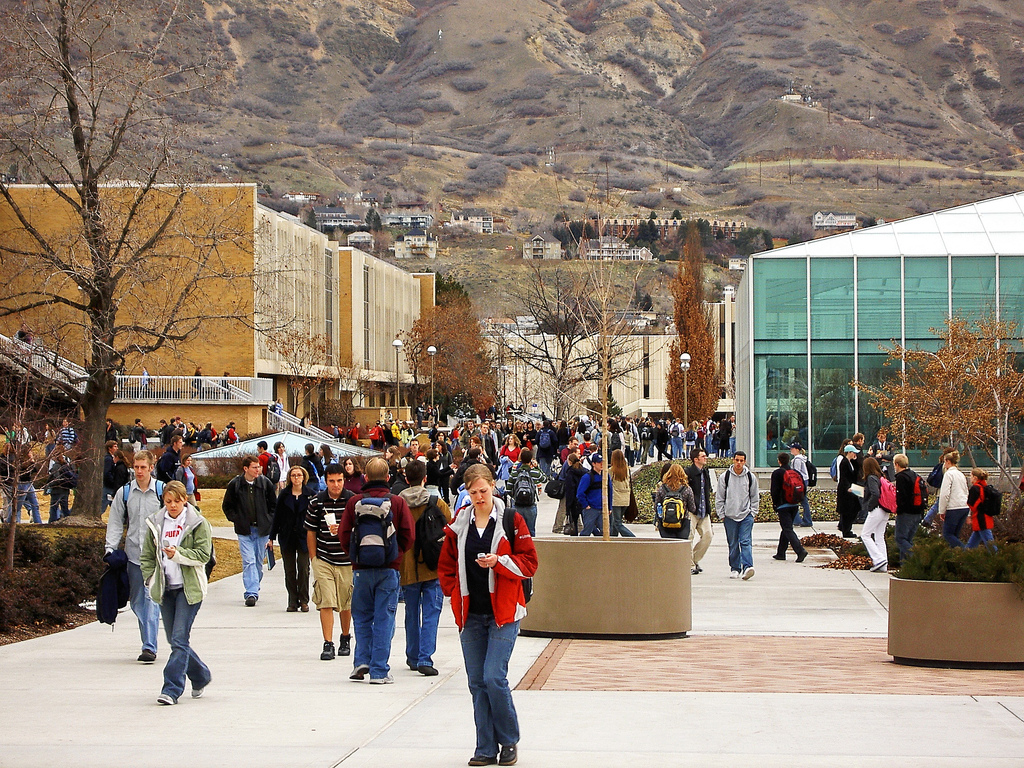 Not everyone who graduates from college is ready to start a successful career. Your classes may provide you with useful theoretical knowledge, but you also need to work on developing practical skills…

One on One with the boss

My mentee (who is a HR operative) asked me about seeking a one-on-one with her boss. He has an aversion to such meetings which is a great surprise to me as they should occur frequently and naturally with both parties being entirely comfortable with them for reason of their value.

She was brave enough to do the initiating - a good start. I said to her that given some ambivalence from the boss he was likely to not really value the meeting and to not prepare for it. I reflected upon my…

HR analytics on a shoestring budget

Driving an HR analytics program with limited resources can be a difficult task, especially for large organisations with thousands of employees.

How to avoid the "waiting for motivation" trap 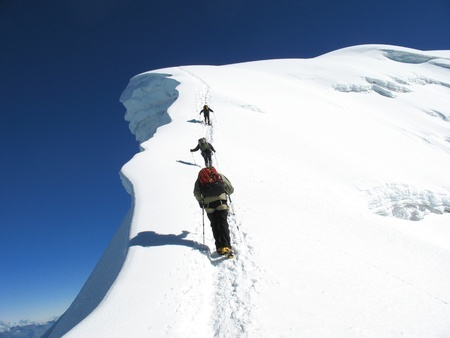 Do you have a project or idea on the horizon but are waiting for that spark of motivation to ignite?

Maybe you have a goal sitting in the pipeline and it seems monstrous, overwhelming or quite complex and from the outset you fidget, delay or ignore it…

Procrastination in the pursuit of motivation towards our goals, ideas and…

I often get asked the question: "What makes an expat relocation successful?" or "How can people to settle into their new home quickly?"

Part of the answer is quite simple -- regardless of where you're moving to or from. The secret is mostly in the planning and preparation -- getting organized. Thorough research is crucial. More importantly, though, is knowing what to expect: Get your bearings, speak to people who have had the experience, make an effort to understand the culture. Too…

"Learning - The acquisition of knowledge and skills through study, experience or being taught."

This is a subject I wanna deal with in 2 parts. The first part covering the WHAT, HOW & WHY. The second part dealing with WHO, WHERE & WHEN.

The importance of CONTINUAL LEARNING cannot be stressed more; it is as essential as regular learning and cannot be done away with. Learning is the first step we take to walk and Continual Learning is what we do when we learn many… Continue

The recent RCSA International Conference held in Queenstown had a variety of industry speakers and one of the most interesting was Barry Asin, the President of Staffing Industry Analysts who, as the name suggests, compile data and undertake research on the staffing (recruitment) industry on a global basis.

A different approach to safety

It is Safe Work Month this month and as part of showing our support in encouraging people to get involved in and concentrate on safety to reduce death, injury and disease.  I thought I would continue with the Health & Safety theme and write about – A different approach to safety.

The Language Of Influence Do you ever have those conversations with people and you feel like you just can't get through to them? Maybe you have consistently under performing employees, despite persistent encouragement… Teams that cooperate but don't collaborate…

What is important to understand here is the crucial factor of rapport. Whether…

All businesses face challenges using the 457 visa programme including implementation, compliance, and keeping up with the frequent legal changes. One major challenge for large organisations and corporate groups is how to deal with the corporate structure.