One size does not fit all: Is your investigation process flexible enough?

In our previous blog - Conducting Investigations: Are you in or out? we discussed internal and external investigations. The Queensland Industrial Relations Commission (QIRC)’s decision in East Coast Pipeline Pty Ltd v Workers Compensation Regulator [2016] QIRC 101 (East Coast Case) suggests to…

Clarity: FWC decision reminds employers about the need to be clear about termination dates

Fair Work Commission’s (FWC) Full Bench decision in Mohammed Ayub v NSW Trains [2016] FWCFB 5500 (Ayub Case) is a good reminder for employers about the need for clarity with respect to termination of employment and in particular when a termination is to take effect.

Mr Ayub lodged an application for unfair dismissal and there was a dispute between the parties as to the correct date of termination of employment.  This was significant in terms of determining…

The fine print: Employee given green light to pursue employer for underpayment

The Western Australian Industrial Magistrates Court’s (the Court) decision in Simone Jade Stewart v Next Residential Pty Ltd [2016] WAIRC 00756 (16 September 2016) (Stewart’s Case) is a warning for employers to carefully review their current employment contracts, especially for award covered employees who are employed on an “annual salary” in accordance with an award term.

In Stewart’s Case, Ms Stewart was employed as an administration coordinator under the…

All on-board: are you missing a critical opportunity for employee engagement? First impressions really are lasting impressions when it comes to an employee’s first experiences with your organisation. The best companies know that having a thoughtful on-boarding program is what will give them the best chance of having an engaged and connected employee from day one.…

I love this quote by former world heavyweight boxer, Mike Tyson. Whether you love or loathe ‘the noble art’, as a man who won his first nineteen fights with knockout punches, ‘Iron Mike’ clearly knew a bit about disrupting the best made plans of wannabe world champs. And – whilst few would argue he’s a great thinker - we can learn a lot from his blunt…

Do your employees actually understand you? Have you ever experienced a Manager who doesn't listen? Or perhaps on the flip side, your employees are the ones who don't seem to be getting the message?

Communication between Managers, Supervisors and their employees can be a tumultuous experience for all parties involved if proper understanding isn't clear or established. A recent survey by Leadership…

Australian employers face a widening mismatch between the skills they require and those candidates possess.

This disconnect exists despite an existing pool of labour, and is impacting employers in high-skill industries the most, including engineering, IT, life sciences, financial services and professionals services.

As it takes time to undertake the training necessary to work in these industries, it makes them more…

“Are they engaged?” Without context, that question can be interpreted in many, very different ways. In a marketing environment you might be talking about the intended audience of your latest campaign, trying to determine how well you’re speaking to them and how likely they are to buy; in a social setting, you’re more likely to be talking about a couple going through that very special moment in their relationship. In our world of HR, the meaning lies somewhere in the middle – it’s not quite…

3 Reasons Why People Fail to Report Misconduct at Work 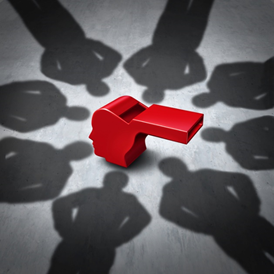 Sometimes when we investigate issues of misconduct and/or corruption in workplaces, we find ourselves asking – why didn’t anybody notice this earlier? Yet more often than not the answer to this question will be that people at least partially knew, but for a number of reasons…

Carpal tunnel syndrome results from altered conductivity of the nerves as they travel across the wrist joint, on the palmar side of the hand and wrist.

Carpal tunnel syndrome can have a number of causes or contributing factors. These can be both local (i.e. at the wrist) and distal (i.e. further up the arm and into the neck).

Life’s lessons on development: From an HR Manager

It’s been one hell of a year. I’ve been wrapped up in life, trying to maintain a balance between going work, having a life, staying on top of my studies and managing all that comes with having a young family.

In the meantime, my life goal has been to ultimately keep my s*%$ together, with my head above water and my sanity in-tact. In hindsight, and from the outside, that seems like such an amazing and simple goal to achieve.

It happens to us all in some form or another. Our…

The future’s already here – are you ready? In 1993, American author and futurist William Ford Gibson observed that:

I was reminded of this on my recent trip to Nashville, where we stumbled across a vintage car exhibition. One of those wonderfully random happenings that rewards the curious traveler, I was blown away by the…

Who should take key roles in the organisational development process and be involved in the strategic planning process?

Well, different stakeholders are involved in different phases of planning.

> Those who are needed to participate in the planning.

> Those who are needed to facilitate the process.

Because of the holistic nature of looking at the values and vision of the organisation, it is likely that almost everyone in the organisation will be involved, at least part thereof, in the planning… 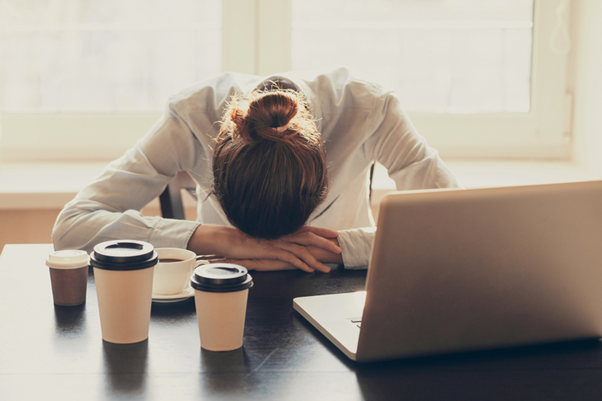 We understand that for busy employers, time and energy are definitely limited resources. Regularly spread thin by the demands of customers, suppliers and employees, it can certainly be difficult to notice the finer goings-on of the everyday workplace.
For…
Continue 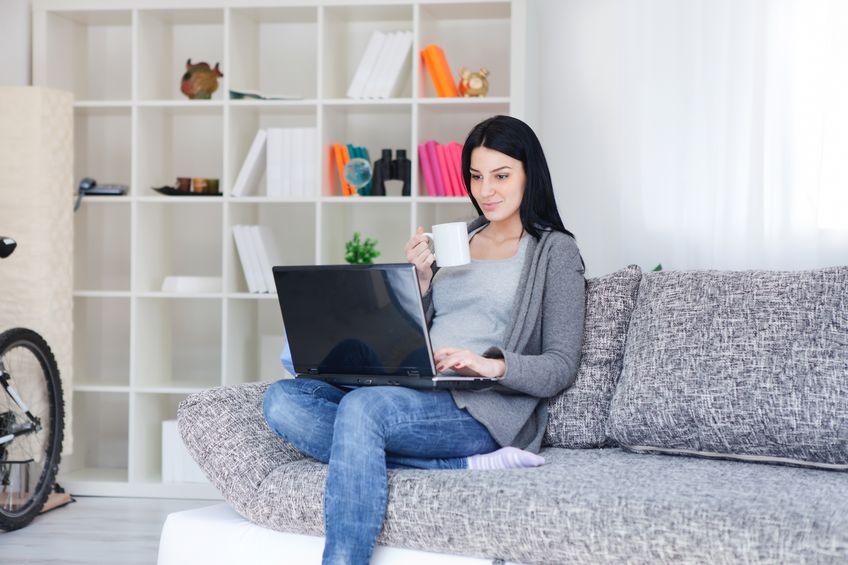 Working from home is the latest craze, so how do you manage staff members that are not in the office?

It is more common than ever for employees to request flexible working arrangements. They can be great for people caring for children or who live far away from their workplace.

Here are our top tips for managing employees…

If candidates wrote job advertisements, this is how they would read: 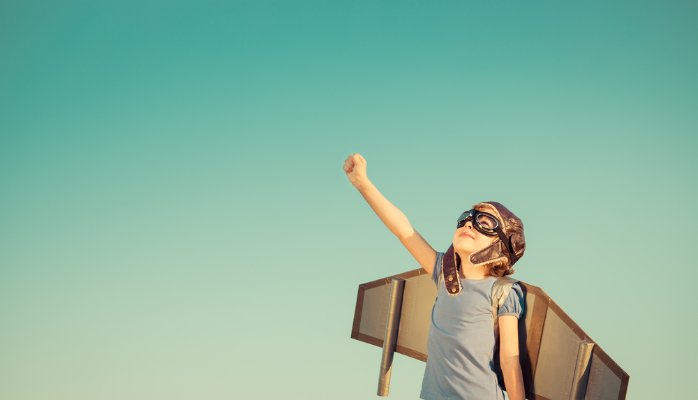 ‘Seeking company with a strong leadership team that will enable me to be the best version of myself’.

We know that strong leadership team is critical to the…

Alternative Business Financing on the Rise in Australia

There are quite a few things that the rapid advancement in internet business technology and business tech in general has done for various types of businesses. Perhaps the most impactful of these is the democratization of business, especially from the viewpoint of small businesses and their owners. Among other things, this democratization has enabled smaller companies to obtain more affordable alternative financing which had previously been out of their reach due to their…

It’s all about the money: Bodybuilder payroll clerk stole over $200,000 from Woolworths

A senior Woolworths payroll clerk who stole over $200,000 and attempted to take a further $400,000 to fund her lifestyle in the USA while representing Australia in a bodybuilding competition has been sentenced to 5 years in prison.

The payroll clerk stole the money by making it appear as though Woolworths was paying former employees – when in fact that money was going directly into her own bank account.

Up in the air: Airtasker and workers’ rights

Airtasker is the most recent operator in the “gig” economy facing allegations of sham contracting and underpayment for work performed.

Airtasker is an online service where users who require assistance with a particular job can connect with workers who are available and willing to complete the job. The tasks can range from home and garden maintenance, house cleaning, removal and pickup services to more specialist work including computer and IT support, administration and accounting…