It is easy to assume that people who have achieved great expertise and success must have ‘natural talent’.  But while it is not always mentioned, when you look into it, they have all put in their hours of practice.  Many many hours of practice.  How much practice time are you giving your people?  How much time are you dedicating to your own practice?  What impact is…

The Power of Competitive Analytics

Being surprised is rarely a good thing in business.  One of the reasons Big Data has quickly become the darling of business is because its insights help diminish the likelihood of surprises. The game-changing nature of Big Data analysis is that it enables businesses to leverage what they’ve learned about themselves to develop more accurate models and forecasts and to then monitor their performance in a near-real-time mode.

Why would a former employee return to your organisation?

Have you or someone else you know ever returned to a former employer? Engaged Talent Communities, the corporate alumni community management specialists are embarking on another research project. In May of this year we released our research to the market highlighting the benefits that organisations achieved by remaining engaged with former employees. Our latest research project is focusing on understanding why and how a person has gone about returning to a former place of employment. We…

Why You Should ROAR Like Katy Perry - Should You Be A LION on LinkedIn?

I first heard this term six years ago at networking event. I could kick myself now for not really understanding the power it holds and engaging with it to an enormous advantage.

Firstly, what is a LION? It stands for LinkedIn Open Networker, and means you are open to accepting connections or invites from any one. Why do HR people need to build their HR…

New Bullying Jurisdiction - What Does This Mean for You? Listen to Webinar!

How will it work?

The Magic of Mentoring

Have you ever received a gift that changed your life? I have. On Christmas day 1968 when my grandparents gave me an Adams Magic Set. On that day I ripped open the large, mysterious package and began practising a craft that has changed how I see the world, created great joy, helped change lives, and produced income. Chances are I would never have been blessed by that gift if it weren’t for the magic of mentoring.

Many children, between the age of 7 and 12 are given a magic set. Most…

For the uninitiated, a one-on-one occurs, most commonly, when a consultant meets with their direct manager to have a 'closed door' discussion about the progress being made against agreed targets.

The most common foundation for these discussions is the KPI Report (or Activity Report). This report details what key activities have been completed in the most recent reporting period (typically a week) and what activities are scheduled for the current or next period. A discussion of…

Are you making your people feel disgusted?

Actions speak louder than words.  Many businesses have a set of values but they are often seen as irrelevant and even a source of disgust by staff.  This is because they don’t see the connection between the stated Values and behaviour of senior management.  For example; I know of one business where ‘Professionalism’ and ‘Respect’ were Values that the MD wanted people to live up to and yet he would sometimes demand that certain staff were to be ‘got rid of’ because he didn’t like them or felt…

When time is short, but your looking for some rapid innovation, use one of the following fail-safe innovation techniques.

Are You A Workplace Bully or Victim?

Some adults went throughout their young lives being in fear of going to school. They were not intimidated by the pressures of the teachers or the abundance of work, they were in fear of the school bullies. They are so eager to get out into the workplace and begin their normal lives as adults. Years later in their career, they are overcome by the same feelings of anxiety and fear that they felt when they were in grammar school.  Then their worst fears are confirmed, the bullies are not just…

The need for sound decisions – Unfair dismissal and mental illness

A recent decision of the FWC found that a public health organisation had unfairly dismissed an audio-typist based on his mental illness. The case highlights the need for employers to make informed decisions based on rational evidence when dealing with employees who may be affected by a mental illness.

Are your relationships ‘On Purpose’?

Every relationship has a purpose but all too often it is unspoken, undefined and ambiguous.  When things are going well we naturally assume that our purpose is aligned and there is a good mutual understanding.  However, this allows many interpretations and both parties may have completely differing views and expectations of the relationship.

When a shift of personal priorities or external pressure begins to affect the relationship things can become fraught, especially if there is a…

The Sobering Facts About Employee Fraud

One of the topics I frequently return to is the risk assessment aspect of a recruiter's job, or the 'defensive' recruitment skills, such as background and reference checking, that are a necessary part of doing a complete job as a recruiter. Unfortunately, there is still an undesirable tendency for these skills to be deemed an 'admin' part of a recruiter's job. 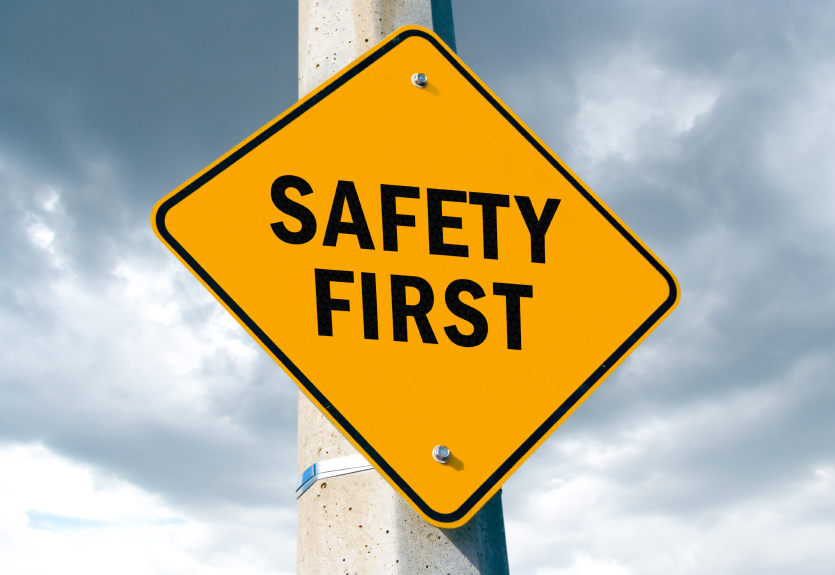 The abolition of the requirement for employers with 30 or more employees to have a WHSO was part of the harmonisation of Workplace Health and Safety legislation in Queensland.  This raised the issue for many employers ‘who will look after workplace health and safety now?’