Branding your way to success

Employment figures are continuing to rise across Australia and the increase in roles to fill has afforded job seekers the luxury of being more selective about where to work. Although this is a motive, organisations need to ensure they are continually building and driving a compelling employer brand, regardless of strengthening economic conditions. After all, you want the best talent to be attracted to your business every time…

Working out of hours, being available 24 / 7 and being ‘connected’ to work doesn’t mean employees are engaged.  They need head space to be able to do that!  So, make sure you give it to them.   Being ‘connected’ to work all the time can also pose risks such as burnout or anxiety which Christina points out in her blog Connectivity – an emerging WH&S Risk.

Employee engagement is where…

Is culture on your business agenda?

Organisational culture is talked about a lot in the world of business these days.  I hope that it has become an important word in board rooms too; is it in yours?!  Is it on the agenda or do you just think and talk about but not really take the next step?  If so, you are missing out!

Would you like to: Improve attraction and retention, promote your brand, increase engagement, develop a ‘one culture’ after a restructure or Merger & Acquisition, establish a foundation for success,…

It pays to walk!

Top 5 – How to conduct a constructive exit interview 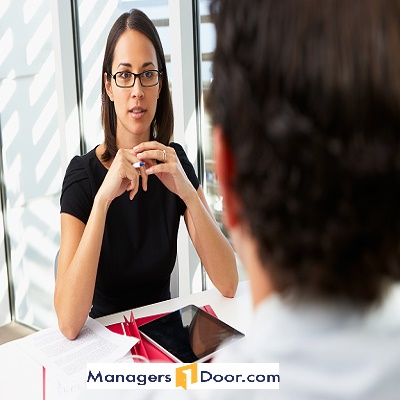 Organisations often get feedback from customers that depart and the same is advisable with employees that are moving on.

Exit interviews are a great opportunity to gain insights into why good employees are leaving your organisation and should never be a session used for employees to vent in advance of their pending departure. In this Top5 you find tips to help…

Department store Myer has come under increased pressure from the Fair Work Ombudsman (FWO) after it declined to enter into a voluntary compliance deed with the regulator.

The voluntary compliance deed was offered after claims of underpayment and sham contracting arrangements from cleaners engaged by companies who are subcontracted to Spotless, the head contractor responsible for Myer’s cleaning…

Meeting the development needs of regional, rural and remote leaders 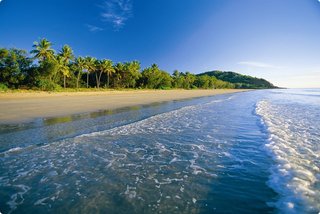 As someone who has lived in big cities and regional areas I can tell you there is a big difference in the way you garden depending on your location.

That was brought home to me recently when I visited Cairns. As you can see from this picture the plants that grow there are quite different to what you find 1,700kms south in my home city of Brisbane. Many a gardener has…

Are you operating HR2.0 Step away from traditional perspectives and models — it’s time to shift your organisation’s human resource gears to overcome new business challenges, trends and realities. In short, you’ll need to be operating HR 2.0.

Rather than being defined as a singular concept developed to manage payroll,… Communicating in the workplace - the right way and the wrong way

It's a tricky thing this communicating thing.  As humans, we are wired to avoid conflict. And given that most of us are decent human beings, add to that a sense of not wanting to upset the other person. So, when faced with a difficult message, our inclination is often to : avoid it, project it onto someone or something else, hope it will get better, bundle it up with a heap of other things, or any other form of indirect communication.

The thing is though, none of these approaches… 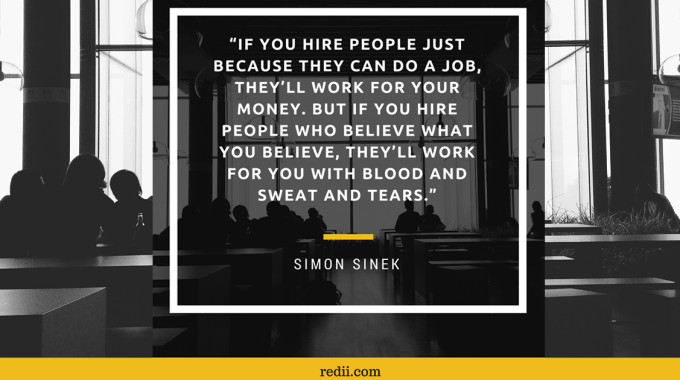 Earlier this year, I was at the HR Game Changers Conference in Melbourne, where the legendary speaker Simon Sinek (of TED Talk fame and author of Start With Why; his latest book is Leaders Eat Last) joined us in the early morning to talk about how the “power of WHY” can change the way HR professionals approach their job.

It's called having a spine

Here's what I have learnt about leadership.

Sometimes, it means implementing a vision or a change, and that usually means having a spine and standing up for what you believe in — even though it almost certainly will be difficult, and have pain and some angst associated with it. Even though — it almost certainly will require you to be able to articulate your "why" over and over again. And even then — there will be those that you can never convince. And there will be talking behind your…

Since 1 July 2015, Taskforce Cadena has been investigating compliance of the sponsorship requirements applicable to all approved 457 business sponsors as part of a broader operation into incidents of fraud and the exploitation of workers. The taskforce is headed by the Department of Immigration and Border Protection in conjunction with the Fair Work Ombudsman.  The Taskforce will also involve the Australian Federal Police, Australian Securities and Investment Commission, Australian Tax…

Giving feedback, it's not about you 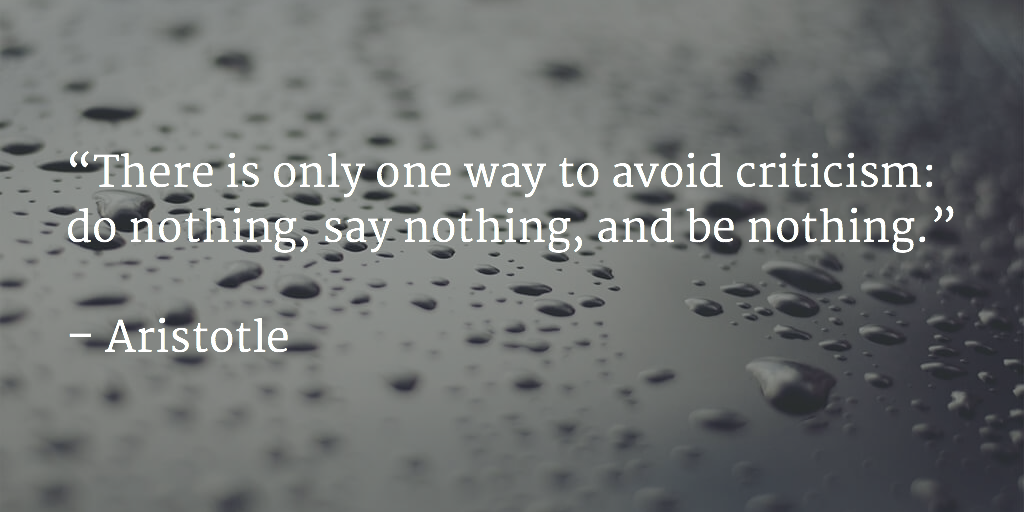 So the thing about feedback is that we often think of our own discomfort in giving it. It feels awkward, uncomfortable. We worry what the other person might think of us. What they might say about us. Whether they might get angry.  How they'll react.

But here's the thing.

Feedback isn't about you -it's about the other person.

And if it is delivered… 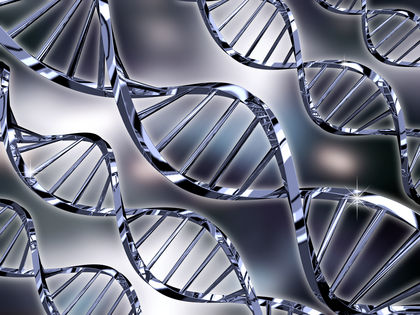 As organisational culture continues to receive more focus and attention we are finding culture is often intrinsically linked to engagement by many publishers. According to the Deloitte Human Capital Trends Report (June 2015); “Culture and engagement is the most important issue companies’ face around the world. 87 percent of organizations cite culture and…

Why selling is now everyone's business 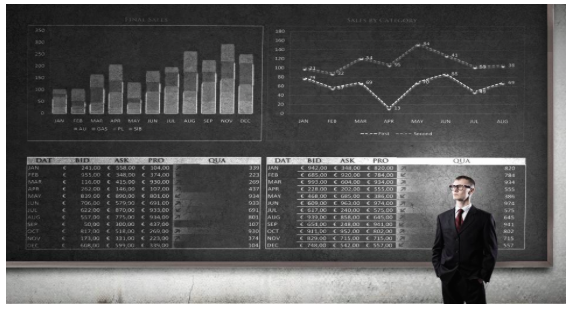 At the heart of the Thought Leaders methodology is a guiding mantra. We call it Think, Sell, Deliver. To maximise earnings and growth, time should be split equally between the three focus areas.…

2.1 million Australian women and 1.2 million men have experienced emotional abuse by a partner according to recent data1. This startling statistic that one in every four women has experienced domestic abuse is truly shocking and when we consider this figure is likely under-reported due to the perceptions of…

Six tips to master the Q&A at your next presentation 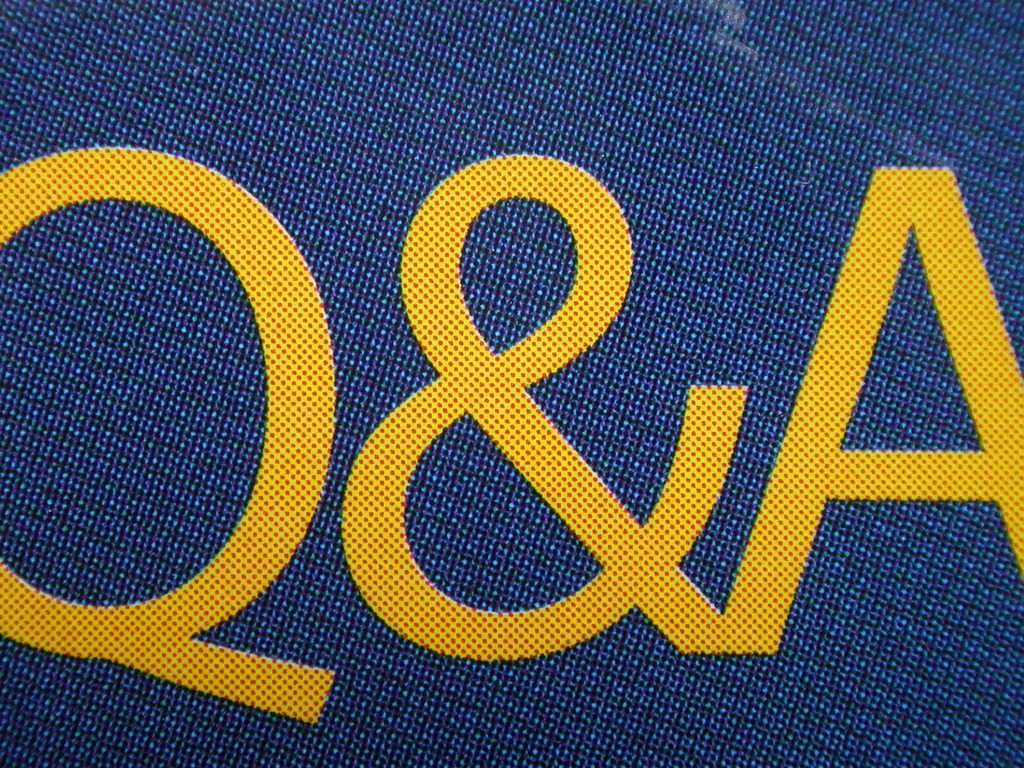 Big AND Agile – why entrepreneurial Aldi is winning 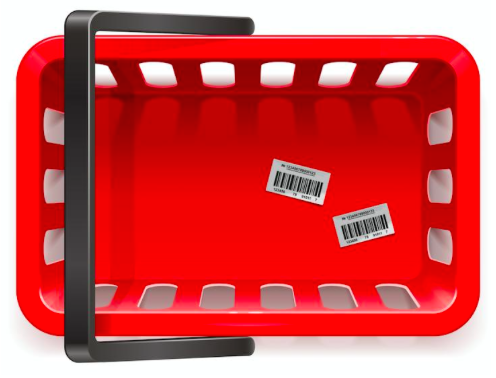 The Australian supermarket sector is in a state of upheaval. For decades, the cozy Woolworths and Coles duopoly enjoyed around 80% market share, with world-leading profit margins. (Compare this with the UK, where 5 competitors…