Why you can't ignore sedentary work risks and psychological health

OHS Alert - the news service I write for and sister site to HR Daily - writes many stories on these issues, which continue to grow in importance across most industries.

I have summarised the key lessons from some of the top stories of 2014 below.

Have you ever encountered a situation where an employee has avoided receiving unfavourable news (i.e. notice of termination, notice of disciplinary action or information about an investigation)? The recent case of Kirsch v ThyssenKrupp Polysius Australia Pty Ltd [2014] FWC 8640 involved such issues as part of the subject employee’s application for an extension of time to make an unfair dismissal claim in respect of the termination of her…

The nature of work is changing – can you keep up?

With technology becoming further ingrained in our lives and our work habits, the nature of work is changing and our traditional HR practices are at risk of getting left behind.

At Future Knowledge, we pride ourselves on staying on top of the latest trends and information impacting the face of work. In our conversations with business leaders and industry influencers, we have noted some key points resonating with those managers looking to navigate through this process.

Expectations from the G20: how will female participation rates increase by 25%?

Expectations from the G20: how will female participation rates increase by 25%?

Was the Agreement you reached at the Conciliation Conference Binding?

You’ve reached an agreement to settle a claim, but what have you actually agreed to? Is it binding?

In the recent case of Marcinkowski v Woolworths Limited [2014] FWC 8432, the Fair Work Commission found that no binding agreement had been reached because Marcinkowski had withdrawn his agreement to the settlement within a “cooling off period”.

Please use them around your office, with your teams or post them up on your wall as a reminder to create epic results in your own personal performance and with your teams…

1. Leaders within an organization are called to be… 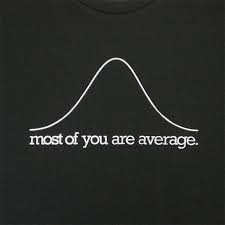 Average.  When you read ‘average’ in the title of this blog, what sorts of words, feelings and images did it invoke up for you?  Typical?  Common?…

Sometimes it’s the simplest lessons that can have the biggest impact on your life. Over the past five years I’ve learnt the value of trust and strong professional relationships and this lesson has had a positive effect on my working life, and my relationship with family and friends.

Five years ago I was leading a team of fifteen people. I was good at my job; my team met deadlines, achieved outcomes and enjoyed each other’s company – the…

How do in-house recruiters view their agency counterparts?

Two interesting case studies have crossed my desk in the last few weeks: one involves an employer that has drastically cut its reliance on third-party recruiters, while another has actually adopted parts of the recruitment agency model to improve its hiring team.

The latter, NZ retail giant The Warehouse Group, has 20 brands and uses an agency approach to help maintain the individual identify of each business.

If candidates aren't suited to a particular brand – either because…

Anyone can say Yes.  Saying Yes is easy.  When we say Yes people like us because it’s a simple way to avoid confrontation or argument.  However, when you say Yes, what are you actually saying No to?  What are you sacrificing?

As the year comes to a close and you look back at your achievements in 2014, it’s healthy to review what you said Yes to and what you said No to i.e. what did you intend to do but sacrifice for the sake of something else?

When you say Yes to daily…

Why do we make it harder than it needs to be?

Recently I had the pleasure of hearing a group of Business Leaders give their end-of-program presentations to a select audience. The presentations cap off a year of facilitated personal learning, where participants are encouraged to explore a range of concepts and to develop themselves into the person/leader they really want to be.  The process is confronting and challenging, but has been described as…

Does your culture help or hinder new leaders? 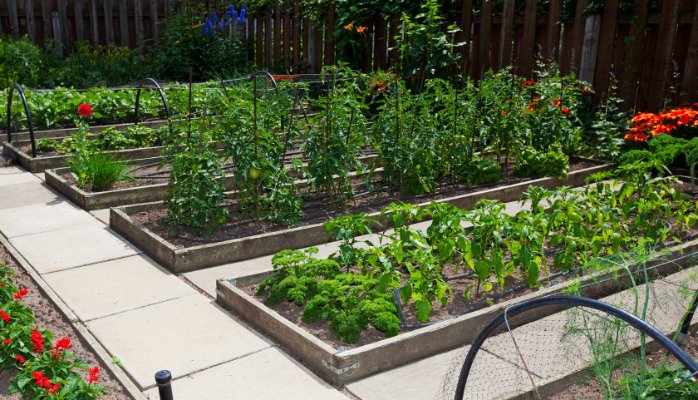 If you have a culture that does not support the efforts of your budding leaders even the best ones may not be able to survive and will definitely not thrive. You will need to set to work on improving that culture before attempting to nurture any new leaders.

Throughout history gardeners have not always been revered. In some cultures the…

Why I Choose to Work Here

As a part of one of the activities I often run with clients I will ask them to consider the question, “Why do you choose to work here?” I recently reflected on my own response to the same question.

I recall sitting in a leadership team meeting in the boardroom of a former workplace at a time when the organisation was really struggling, and so began a lengthy conversation about how we could go about fixing the state we were currently in. After plenty of…

Most people would agree that integrity is at the core of every good leader, but what about humility? What springs to mind when you hear the word? Respect? Weakness? Power?

Think about those people in your life who you have found most influential and inspiring, were they marked with humility?

Humility on first thought may be seen as an inhibitor to greatness, achievement and influence, surely in today's world we need to promote ourselves, build our ego and blaze the trail with…

Are Your Environments Inspiring Or Expiring You?

In last weeks blog I touched on how to continue improving our productivity in the workplace by investing into one of our key assets - focus. Today I want to share specifically on our other key asset, energy, and the idea of environments.

Everything in your life right now can be classed as an environment, which has either a low or high level of energy to it; your mindset, your office, your phone, your home, your thoughts, your body, your car…

What’s the future demanding of its leaders?
The pace at which the world is evolving has outdated past models of leadership. Many leaders feel inadequate, stressed, confused and frustrated in their commitment to build sustainable and viable organisations whilst dealing with ever increasing demands for short term business results with less resources.

Does an Employee have a right to take and/or accrue annual leave while receiving Workers’ Compensation benefits?

A look at the rights of New South Wales and Queensland Employees.

Pursuant to section 130(1) of the FW Act, an Employee covered by the FW Act is not entitled to take or accrue any leave when the employee is absent from work because of a personal illness, or a personal injury, for which the Employee is…