2015 is swiftly coming to a close – we make New Year’s resolutions for ourselves personally – but what about at work? Everyone wants their business to grow and flourish and be better than the year before – to help, we now present a “best practice” checklist to ensure that your business is on track for 2016. …

Immigration update for 2015 - the year in review

As the year draws to a close we are highlighting some of the changes to Australian Immigration in 2015. The appointment of a new Australian Prime Minister, the introduction and creation of the Australian Border Force (ABF) and a renewed focus on compliance have seen a lot of media attention. See below a list of some of the rest of the changes throughout 2015.

The mindfulness wave is sweeping across the Australian corporate world with many large companies all undertaking corporate-based mindfulness programs. The holiday break is an important time for recuperation in preparation for the year ahead, reinforcing the importance of practicing mindfulness throughout the holidays.

According to Australian Productivity Commission data, while workplace…

Are your staff working under the influence this Christmas period?

By Barry Lehrer, Founder and Director of DiffuzeHR 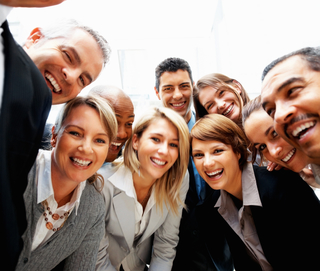 The festive season is upon us and while it might be a great time of year to socialise with colleagues and clients, there’s nothing to be merry about if your employees are turning up to work with a hangover or worse, still under the influence.

In fact, according to Australian Drug Foundation…

We’re all in the business of change
Whatever your title, whatever you do or make and whether you like it or not, as leaders we’re all in the business of change. Disruption is everywhere. If you’re not already feeling it you can bet the farm it’s coming soon. Uber, Airbnb, Netflix, Aldi – all are examples of both tech and non-tech upstarts that are creating…

What would you do if there were no rules?

I’ve recently returned from a whirlwind tour of the UK, Hong Kong and Australia where I’ve been hosting a series of round table sessions with CEOs, GMs, HRDs and other business leaders. Whilst they’ve come from a wide range of sectors, there has been almost universal agreement on one thing. The old rules are broken! Successful businesses now need the ability to change and…

When thinking about the health of a business, there are many lessons that we can learn from the world of physical health. Specifically, the likelihood of good health can be improved with two fundamental practices; daily active maintenance behaviours, and regular checkups (feedback).

Take for example, the simple pearly white smile. From a young age we are taught that we need to brush and floss twice daily (active maintenance behaviours), and visit the dentist for checkups regularly for…

Do we need to rely on the minimum employment period?

Some of you may be more familiar with the term ‘Probationary Period’.  Prior to the introduction of the Fair Work Act 2009, the term used was ‘qualifying period’.  Regardless of the qualifying period, it used to be that employees serving a probationary period were not able to access unfair dismissal.  Regardless of the term used, a probationary period is typically used to assess if the employee is suitable for the role and the business.

With the introduction of the Fair…

Deck the halls with warnings and termination letters?

Yes the silly season is well and truly upon us, which means as HR practitioners you are more than likely to be knee deep in investigating varying degrees of alleged misconduct.

Personally I am currently involved in advising on a number of juicy situations involving all kinds of debauchery but alas, confidentiality obligations prevent me from sharing those details with you.

What I can share however are some tips on how…

What can we learn from new bullying decisions?

Workplace bullying has been under the microscope this year, and particularly so in the last month, with the Fair Work Commission handing down a number of decisions relating to stop-bullying applications or unfair dismissals.

It might seem, sometimes, that we have heard it all when it comes to bullying and how it can affect an organisation and its employees, but these decisions have raised some interesting points that you might not have considered relating to costs, workplace culture…

As companies look to hone in on performance and productivity across the board, HR data is fast becoming a crucial enabler to improve efficiency and influence business outcomes. But the path to collecting, analysing and using data is another story entirely – one that encourages HR and workforce planning departments to become more innovative.

There are often significant challenges when teams set out to develop an effective analytics strategy, including defining what to measure, how to…

How a little bit of thanks goes a very long way

The Fairy Liquid principle
Do you remember the old TV ads that showed how many plates a squeeze of Fairy Liquid detergent could wash? Table after table of gleaming white china was ample testament that a little went a…

A laissez-faire approach to gender parity is getting us nowhere

The issue of getting more women into leadership roles has long been discussed. 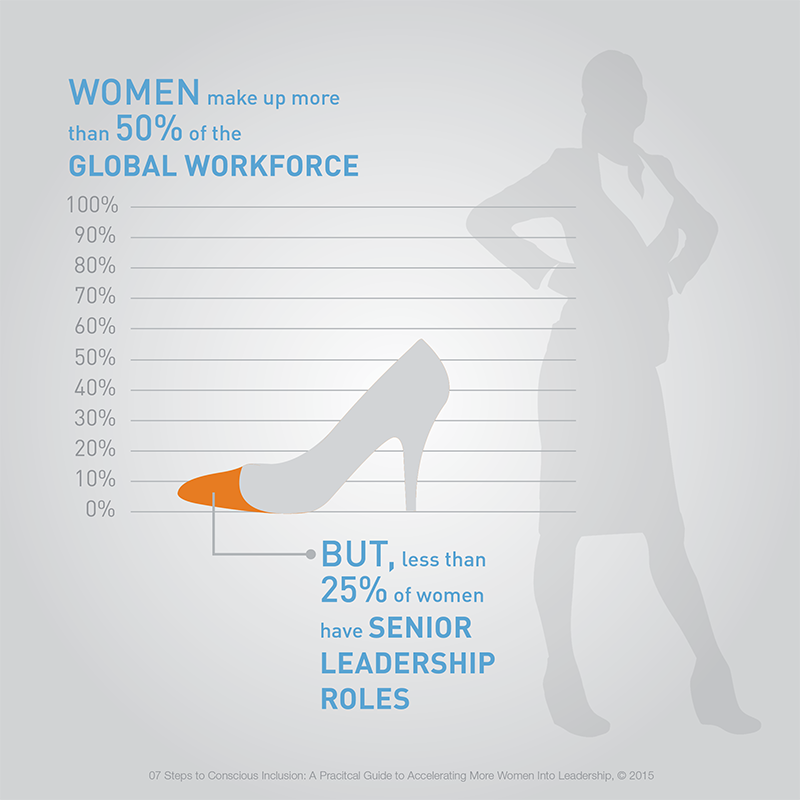 Numerous studies have shown the benefits gender parity can deliver to the business bottom line as well as the general economy.

Australia is certainly the lucky country when it comes to opportunities for young women. Since 2006 we have ranked number one in the World Economic Forum’s Global…

Social Media and Dismissal - Can/should you be dismissed for being ‘offensive’ on social media without any connection to your employment?

Are you too rigidly organised (or not enough)

Yet again we’ve had another year with significant changes on many levels.  How well are you adapting to them?  How agile is your business and how well organised is it?  Are your people and your systems flexible enough to make continuous changes while staying organised enough to deliver quality products and services?  Are you flexible enough in your thinking and behaviour while… With rising healthcare costs becoming a growing concern for employers, it is increasingly important for organisations to weigh the costs and benefits of investing in employee wellness. Should employers hold back on making these investments? Or, will it be a worthwhile investment whereby paying now creates greater savings in the long run for…

Why it pays to give

I love that Mark Zuckerburg has declared he’ll be gifting 99% of the value of his shares in little ol’ Facebook for charitable purposes. That’s 99% of $US45 billion. True, it still leaves Mr and Mrs Z a lazy $US450 million (if I’ve got my zeros right) to squeeze by on, but it’s still pretty cool. Inspired by Bill Gates, it’s setting a great challenge that many other…

Recognizing the importance of learning

I recently attended the HR Tech X and Learning at Work conference in Sydney. At this conference, I hosted three Roundtable discussions with approximately 45 Australian-based HR and learning and development (L&D) professionals, on the topic of ‘Improving the performance of your organization.”

These were a few of the highlights that really resonated during our discussion:

What is productivity anyway? 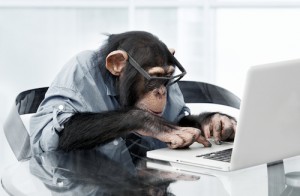 Everyone knows what productivity is, right?  Afterall, it is a term used in boardrooms all around the world, every single day.  So why am I asking about such an obvious question that everyone already knows the answer to?…