Australia, STAND UP for your health campaign - January 2017.

Our excessive sitting patterns are killing us. It sounds dramatic I know. But it's the truth. Humans are not designed to sit for prolonged periods, day in, day out. The average office worker sits for 12 hours per day, including time in the office, commuting, at home and even leisure activities.

Excessive sitting is now linked to a host of health problems, including: We know most companies today collect big data to analyze and interpretate of daily transaction and traffic data for keeping track of the operations, forecasting needs or implementing new programs. It is in this way that we define big data as the capability allowing companies to extract value from large volumes of different kinds of data. But how to collect such capability of big data we want directly?

The world needs you! Are you ready? Funny how some things just stick in your head. I can always remember that the axial tilt of the earth is 23.5 degrees. I can’t remember much else (and often swap the name of my dog and my sixteen year old son when shouting at either), but 23.5 degrees – that’s for life.

I mention this, because in 2016, I think the earth shifted. Not physically, but certainly…

Liability for Volunteers: The Question of Workers Compensation

Workers compensation is one of those central issues that necessarily impacts upon the thinking and planning of Australian employers. To use the old phrase – “accidents happen.” And indeed, it is this inevitability that leads to the simple, no-fault basis of most Australian statutory workers’ compensation schemes.

Yet workers compensation is a…

Listen to your team!

Listen to your team!

I can’t express the need to listen to your team enough.  I was reminded when it was reported (rightly or wrongly) that employees at Dreamworld had expressed safety concerns for a period of time prior to the horrible unfortunate recent incident.

Conflict in Volunteer Organisations: Lessons from the CFA

The CFA dispute between paid and unpaid volunteers has been a salutary tale for any Australian organisation with a mix of volunteers and paid workers. In many cases, these groups work together in relative harmony. After all, paid staff and volunteers tend to share similar values and goals in these workplaces.

But how, when and why do things…

Are you getting too many unsuitable candidates applying to your jobs? Great candidates are out there and waiting to be enticed by employers. If you’re not getting what you want, it might be time to take a look at your job ads and re-evaluate what they should look like.

Effective recruitment starts with a great advertising campaign. So if you nail this, you will have an abundance of talent to choose from.

The punishment did not fit the crime: FWC awards maximum compensation to dismissed employee who stole company property

A Qantas flight attendant (the Applicant) who was sacked for stealing alcohol from a flight and lying about it was awarded $33,731 in compensation by the Fair Work Commission (FWC) after it found that the decision to terminate the Applicant’s employment was harsh.

The FWC concluded that the Applicant was dismissed because he stole…

The danger of certainty in an uncertain world

Is your business in danger of you or your team being so certain that the truth gets rejected?  We are entering a world of post-truth in politics – the truth no longer appears to matter and the people with the most certainty in their position seem to win.

Safety through my eyes as a CEO

At HR Business Direction, we were honoured to have been announced as a finalist in the 2016 Queensland Safe Work and Return to Work Awards in the category of Best work health and safety practices in a small business.  At the Awards Ceremony, we were thrilled to receive a Commended Award.  “Big deal” you might say! Well, it was to us and through my eyes as the Business Owner, Managing Director and…

The times are a changin' – and so must we? 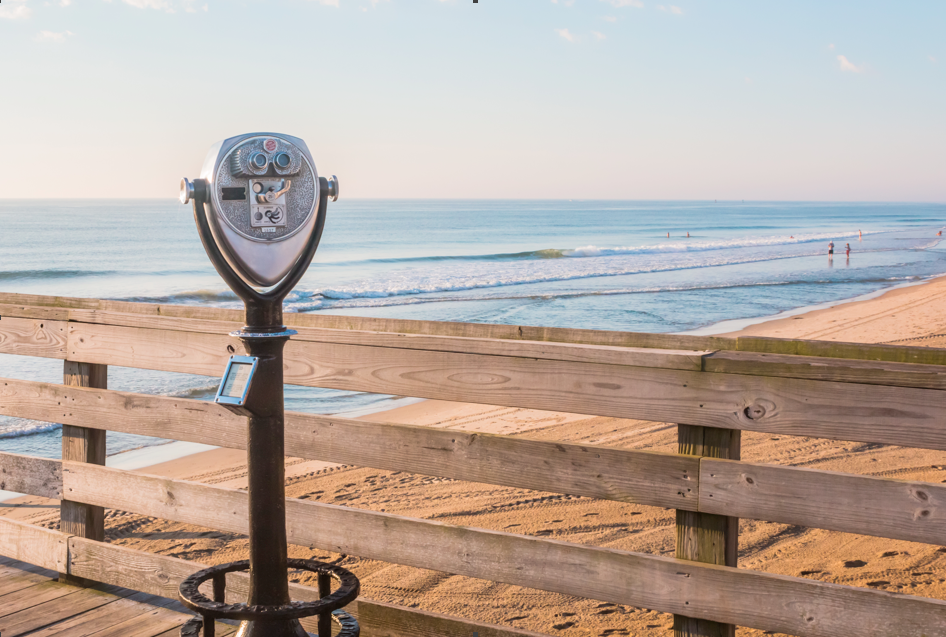 We all know that change is here and accelerating. It’s impossible to keep up with everything and easy to become overwhelmed. At times, giving up even trying can be tempting. Tempting, but a big mistake. Staying current is one of the most important skills we need to develop. Even better, if we can get out ahead of the change wave, we can create the space to stand out…

Since the tragic events of October this year, Queensland theme park Dreamworld has come under intense scrutiny from the public, the media and a range of investigative bodies. The park gates have remained closed to guests over recent weeks while investigations and audits of the park’s facilities and processes have been conducted. 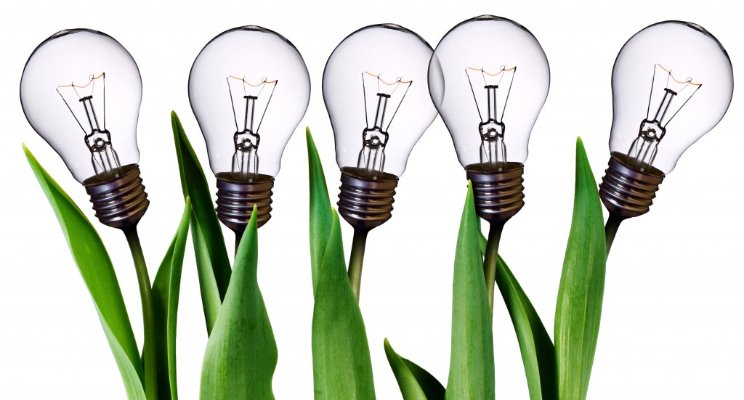 A positive workplace culture focuses on your people, their personal productivity and it benefits the whole. A high-trust environment lets business leaders attract and retain high-performance individuals who perpetuate this culture, delivering business…

Within ‘Spitting Distance’ of a Fair Investigation? 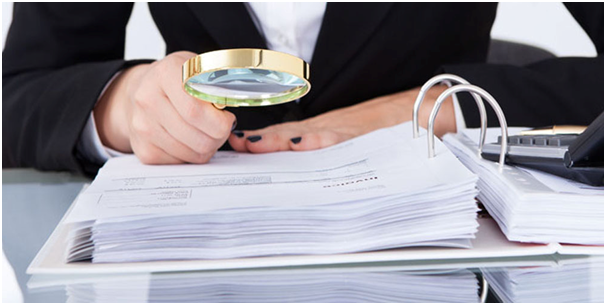 Most workplace investigators operate fairly and thoroughly, producing high quality reports following each investigation. Yet oversights do occur – and some investigators have been known to miss vital clues or pieces of the workplace puzzle.Similarly, even though all essential material might be uncovered during an investigation, it still might not be accurately… 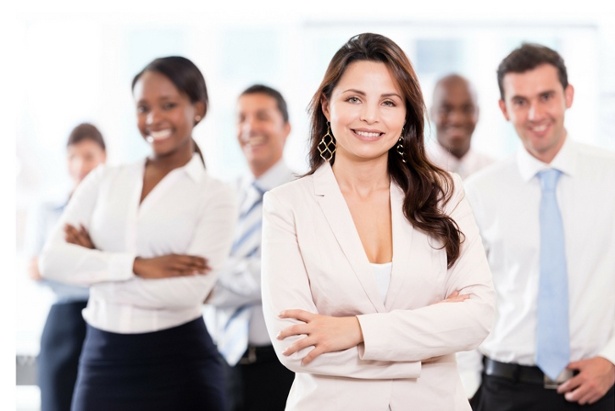 According to research conducted by Harvard University, about 47 percent of us spend our waking hours thinking about something other than what we’re doing. What this means is that we are not present or conscious in the moment to fully listen, connect and engage with events,…

If you were from another planet and came to earth to study leadership you'd probably get a fairly warped sense of the types of people who become leaders - you’d find a raft of bold, self promoters who loved the spotlight, and would take any chance to grow their leadership influence. If you thumbed through a selection of popular leadership books you’d find that almost everything is written in a style that assumes that everyone wants to be a leader. If you stopped there, you’d be missing a…

Underpayment and sham contracting in the labour supply chain has been the focus of much of the Fair Work Ombudsman’s (FWO) and the media’s attention this year.

The FWO has conducted a number of campaigns and inquiries into industries where the use of labour hire and independent contractors is prevalent.  In some circumstances, it has taken…

In June this year, a Victorian textiles company was fined $7,000 for breaching work health and safety laws when a subcontractor truck driver was floored by a 185kg bale of wool. In an appeal of that decision earlier this month, the County Court of Victoria increased the penalty to $50,000 when the Office of Public Prosecutions successfully argued that the $7,000 fine was inadequate.…

Use it or lose it: Terminating employment and police investigations

The decision of the Fair Work Commission (the Commission) in NW v Taitung Australia Pty Ltd [2016] FWC 7982 reminds employers of the requirement to act quickly where an employee has been found guilty of serious misconduct even if the matter is the subject of a police investigation.

NW was working as a delivery driver for an Asian…