Stories in yesterday's and today's Age raise interesting issues about the gender wage gap, what causes it, and, interestingly, the impact of transparency of wages and wages gaps.

Research by the Institute for Women's Policy Research in the US led them to suggest "while there is no direct link between pay secrecy and wage discrimination, there is some evidence that pay transparency reduces the gender pay gap." This is good news, as many organisations now seek to redress pay…

Customer service shouldn't be a poor man's cousin to growing your business. You rarely awake in the morning with people waving cash in… Continue

Tips on how to protect your online reputation 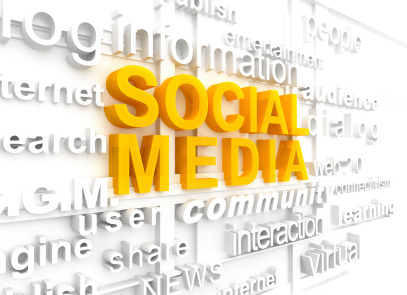 Have you ever Googled yourself and found something negative? Just one small negative posting can cost you a job or damage your business.

The web is a viral breeding ground of rumor, scams and scandal. Ex-employees, rival companies and angry customers can use the internet to destroy your online…

Your 'Feel Good Friday' from Balance at Work

'Feel Good Friday' is a weekly dose of fun and/or inspiration to give you a lift into your weekend. Subscribe here to receive it in your inbox every Friday morning.


You are going to love…

1. Keep raising the bar – be innovative, focus on growth rather than cost-cutting or problem fixes, and expect more of yourself and those in your…

Are you green and growing or ripe and rotten?

Earlier this year I attended a 2-day conference with Dale Beaumont in Melbourne. Apart from an inspiring couple of days that made me think of at least 100 new business ideas – there was one phrase that really struck a chord with me. He asked “Are you green and growing or are you ripe and rotten?” It was those words that made me sit… Continue

Some time ago, I walked into a business (names will be withheld to protect the guilty) and waited in line. Eventually I was attended to by a customer service person behind a desk near an end wall. On the wall was the company's mission statement. Knowing what it was and interested to see the level of commitment and engagement, I asked the customer service agent what was the framed statement on the wall. His response 'I dunno just something head office said we had to put on the wall!" Wow, no…

Are you investing your talent budget in the right places?

If you’re a hiring manager in an industry experiencing skills shortages, chances are that those in your board room are experiencing stress levels moving in the opposite direction to the unemployment rate. You’ll be talking how to spend your talent budget in designing attraction programs focused on sniffing out, enticing out and engaging hidden talent.

But think for a moment.

Do you know what are you spending your money on, and why? Our research shows that…

The Joys of A The Daily Commute....NOT!! 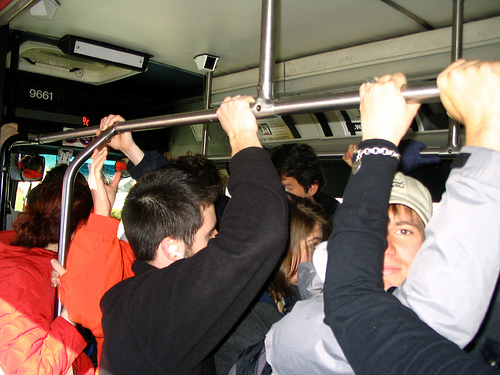 The other day, I made the dreaded daily commute.

I had a meeting with a client in corporate land in the city. I braved the bus home at peak hour. I stood in the line, rummaged through my bag to find the change to pay the driver.  It was crowded. It always was crowded.

The lucky ones were sitting on seats, but the rest of us were swinging from…

What's in a name?

In a previous post called [“What language do you use” http://www.letsgrow.com.au/blog/?p=786I] I talked about the issue of using technical terms rather than common expressions when discussing employee engagement. However, there is another language-related issue I want to address in this post: job titles. Whilst I generally use the term gardener, I was watching a TV program recently that referred to them as “plantsmen” and of course there…

How To Retain Top Talent

The recruitment industry is notorious for high staff turnover. Statistics range from 43% (Staff Turnover: A Recruitment Industry Crisis) to the average length of service of a new Recruitment Consultant being 8 months! Ironic for an industry that specialises in recruiting the right staff for their clients to make a buck!

So interesting as I reflect on my recruitment career, that I too left my…

Managing Back to Certainty

THE CHALLENGES OF A MULTI-SPEED ECONOMY

It has been generally accepted in the past decade that Australia has grown into a dual speed economy. The Mining and Resource sectors have experienced incredible growth and the remaining categories of the economy, while experiencing healthy growth over the past decade, have not kept pace.

As Australia emerges from the uncertainty of the Global Financial Crisis relatively unscathed, a new economic reality is emerging. The affects…

I love visiting wineries and was in the Hunter Valley, NSW recently speaking at a conference for the Venue Management Association. There are two things I look forward to besides the wine: the dogs and the roses. It seems every wine maker has a dog or two on hand to greet visitors with a wet nose and a dirty paw. Not that practical but a bit of fun. The roses, which I have only thought of as being decorative, turn out to have a very practical purpose that I wasn’t aware of until recently.… Continue

Okay…I’m pissed off about this one! Not Happy Jan 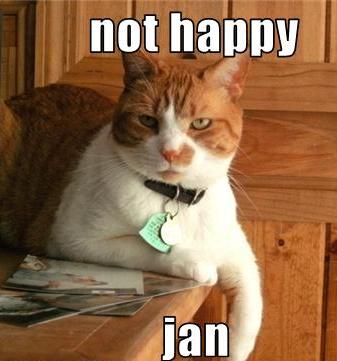 While reading the news a couple of days ago, I discovered that the future of flexible working arrangements has been thrown into jeopardy.

No, not by some group of cashed up corporates in suits, but by a woman who went for a tumble while shuffling around her home in bed socks.

Normally, this kind of thing wouldn’t make the news.  You know, like the…

Is it time for recruitment ads to be more "gender smart"?

Many organisations in Australia, particularly listed companies, are now focusing on gender equity at board and executive levels. A gender balanced organisation is not just an outcome by achieving gender ratios, as there is also a need for a process to develop a more strategic approach to achieve gender equity.

Smart ways to go green in the workplace Going green for small businesses is not only kind to the environment, but also presents many opportunities to cut operating costs. As we spend a lot of time in the office, simple little changes in our day to day work environment and work habits will reap rewards now and for our future generations. Always think ‘How can I Reduce, Re-use, Recycle’…

The ideas behind "HR Daily Community"

Firstly, to give more HR professionals a voice. When we started featuring external blog posts on HR Daily it seemed as though there were only a handful of people writing (in Australia) in this space, but over the past couple of years that number has grown significantly.

Many of these people still don't have the kind of reach they say they'd like to, so we hope that by bringing them…

I am active contributor on LinkedIn forum (Linked:HR(#1 Human Resources Group) and it is a great forum for discussion on all HR issues.

One of the latest has received one of the most enormous responses to a question I have seen posted since being on LinkedIn over the past five years. It is obviously a shared sentiment and many of the responses ranged from it’s the employers fault to it being the employees fault.

Do you find it…

The Future Of HR

“Complacency Will Be The Architecture Of Your Down Fall”

I love this title and it comes from a keynote speech by the Chief Trend Hunter at www.trendhunters.com who was relaying the story of a typewriting company that in the face of the rise of… 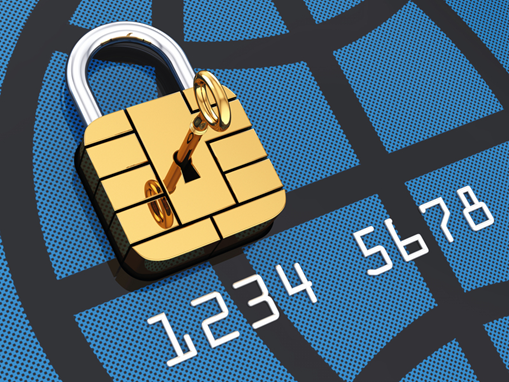 Fraud is enormously detrimental to Australian organisations, with KPMG putting the average cost of each case in 2015 at $1.4 million.

There can be a number of reasons why an employee commits fraud,…