For many consumer goods companies, the impact of the pandemic forced them into simply surviving - priorities shifted to navigating supply chain issues, managing remote working and depleted workforces, panic-buying and safeguarding employees and customers. Understandably, long term goals issues such as diversity and inclusion…

Returning to the office and workplace complaints

As a workplace investigator I am seeing a upsurge in complaints of bullying and sexual harassment that could be attributed to  employees forgetting the rules and expectations of the workplace and not being used to a higher level of interpersonal contact.

“For the last two years the kids have been stuck inside, now they’re going back to the playground they seem to have forgotten how to play nice.” In the first part of this Succession Planning series, we explored the pitfalls associated with a lack of succession planning. In part two, we look at what executives and boards can do to implement a succession plan, nurture internal talent and discover future leaders.

How Organisations Can Discover… 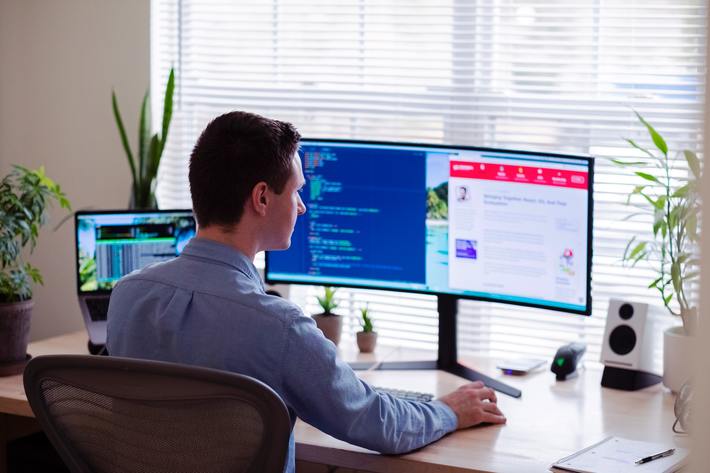 The lockdown situations all over Australia created a number of scenarios where employees were able to remain at home and undertake work.  Some of these arrangements led to an increase in productivity and for other organisations and industries there has been an eventual decline in productivity.

With the question around WFH coming up for… There has been much fanfare about the impending ‘great resignation’ expected this year. How much this impacts Australian organisations, especially the c-suite remains to be seen. It’s not unrealistic, however, to think many executives, burnt out from the unprecedented difficulties faced as a result of the pandemic may…

Simplify your inclusion and diversity strategy to increase effectiveness

Most organisations are fatigued with their approach to an inclusion and diversity strategy which doesn’t seem to get impactful results. Leaders are supportive of D&I but it’s hard for it to be a real priority when there are so many expectations on leaders and what they are responsible for.

The reality is that a role that works…

At times violence in the workplace occurs and employers must respond in a professional and considered way that protects their employees and the best interest of the employees and the organisation and it’s culture.

An example that I have encountered as a workplace investigator involved two employees who had engaged in a fight in the workplace, a production facility.  The Police attended on the night and took statements, neither…

Can out-of-hours conduct at social gathering be a valid reason for dismissal?

Where is your organisational strength?

Most organisations believe strength = success = profit and the higher the profits the stronger the organisation is.

So these organisations put a sole focus on increasing profit - and they attempt to do just that.

From the outside, on paper, that company is looking strong. But take a look under the…

What are workplace interpersonal disputes

Interpersonal disputes can manifest as:
* Argumentative employees
* Misunderstandings
* General disagreements
* Bullying complaints where there is no witnesses or corroborating evidence making a finding difficult…

Up, up and away: Commission finds employee’s conduct of upward bullying towards manager warranted disciplinary action

Bullying is commonly seen to occur either between peers or in a “downward” sense, where a person is bullied by another worker who holds a higher position. However, bullying can also occur “upwards”, where a manager or other person in a senior position is…

Employees are often provided with benefits by their employer in addition to their normal salaries or wages. It is often when an unfair dismissal application is made that a dispute arises as to the value to be attributed to a benefit for the purposes of calculating whether an employee’s earnings are above the high-income threshold.

Many years ago I attended a workshop conducted by Bill Eddy, co-founder and Chief Innovation Officer at the High Conflict Institute in California. Bill pioneered the High Conflict Personality Theory (HCP) and is considered an expert in managing disputes involving people with high conflict personalities. 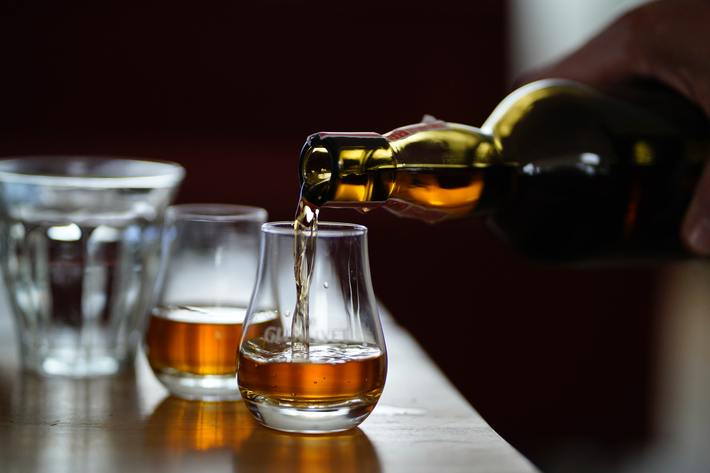 Vicarious liability (responsibility of an employer for an employee’s actions) has been a concept many employers grapple with on a far too regular basis. A situation involving a drunken employee urinating on a colleague’s face begged the question of employer responsibility.

The ever-changing principles of this concept have employers concerned… 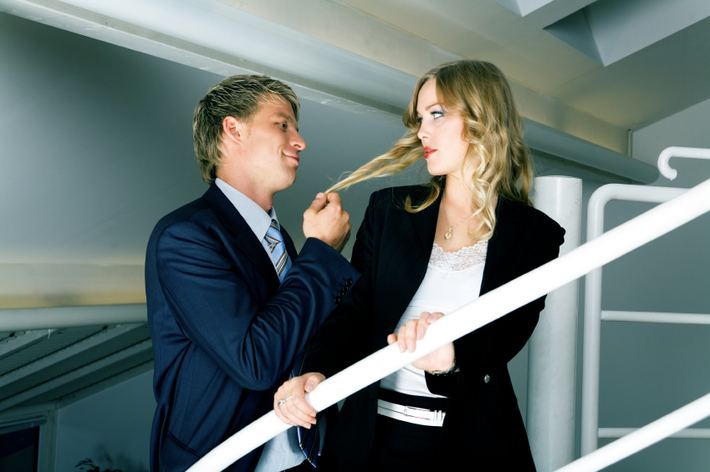 In over a decade as a workplace investigator, I’ve lost count of the number of times I’ve heard the phrase, “That’s just John” or “That’s just Jane. That’s just how she is.” from the co-workers of bullies and harassers.

It’s a phrase that sounds, at worst, dismissive and, at best, accepting of a co-worker’s frankly…

(1) Always conduct a complete, careful & thorough analysis of the complaint/s to fully understand;
* What the complaint is about,
* Who are the parties
* What happened…

Nothing good comes after Sundowner: Commission finds employee’s out-of-hours conduct at social gathering to be a valid reason for dismissal

The physical return-to-work happening at many workplaces will also see the return of work-related events in an effort to reacquaint employees after a string of lockdowns and stay at home orders.

The Fair Work Commission (FWC) recently set out the standard of appropriate workplace conduct at  work-related events, especially when the employer has allowed for the provision of alcohol or where the event rolls into an unofficial gathering .

An unwanted footprint: FWC highlights the importance of a social media policy to safeguard employers’ reputations

Off the record: Criminal records and employment

While the internet has made the world seem smaller and more connected, the ability to have unlimited information at our fingertips carries a risk for employers that what is found on the internet will be used to unlawfully discriminate against people in their employment.

Under Federal and some State anti-discrimination legislation, employers must not discriminate against a person on the basis of an irrelevant criminal record. This legal obligation often makes navigating recruitment and…

In our last Conversations, we discussed two recent decisions of the Fair Work Commission (FWC) which looked at an employee’s conduct outside of work and whether or not that conduct could be sufficiently connected to their employment so as to constitute a valid reason for dismissal.