As specialist executive recruiters for almost 25 years, it’s one of the most common frustrations we still hear from employers. Why are so many executive decision makers reluctant to actually make decisions?

The logic is simple enough. After all, when you’re recruited into a senior decision-making position, it’s only natural…

Business as unusual. Re-engaging teams in a post-Covid-19 workplace. 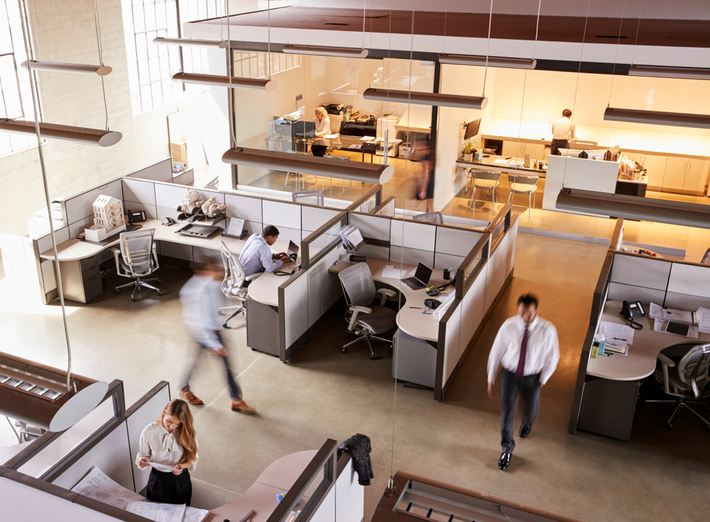 In the last few weeks there have been signs from both Federal and State Governments that Australia may soon start to emerge from the worst of the Covid-19 crisis. While there’s still much uncertainty – and no guarantee there won’t be more twists and turns – the roadmap for the easing of restrictions in coming months makes it an entirely…

Death by meetings!! Why it's time you got 'huddles' happening We’ve all been there. That office meeting that drags on and on and on, when you have a thousand other things you really need to be doing in your day. It’s frustrating. It’s inefficient. And, frankly, it’s also very last decade.

If you haven’t yet come across the concept of ‘huddling’, read on! Because…

Why we all need a professional roadmap 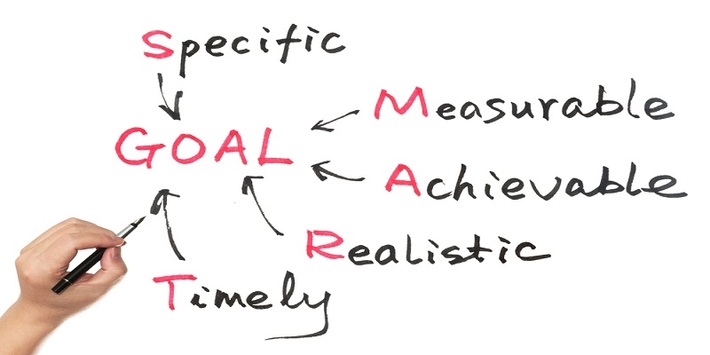 Every time you hop in the car you have a destination in mind, right? While it’s pretty logical that you need to know where you’re going in order to get there, many of us overlook the same approach when it comes to reaching our professional goals.

Just like driving, knowing your destination guides pretty much all of your decisions – from planning the… Diversity. It’s typically one of the greatest strengths of a thriving business. Yet while differences in skills, backgrounds and opinions can often be harnessed to great effect, inevitably some issues are so fundamental they can instead create tension and conflict, turning a smooth-running workplace into anything but. 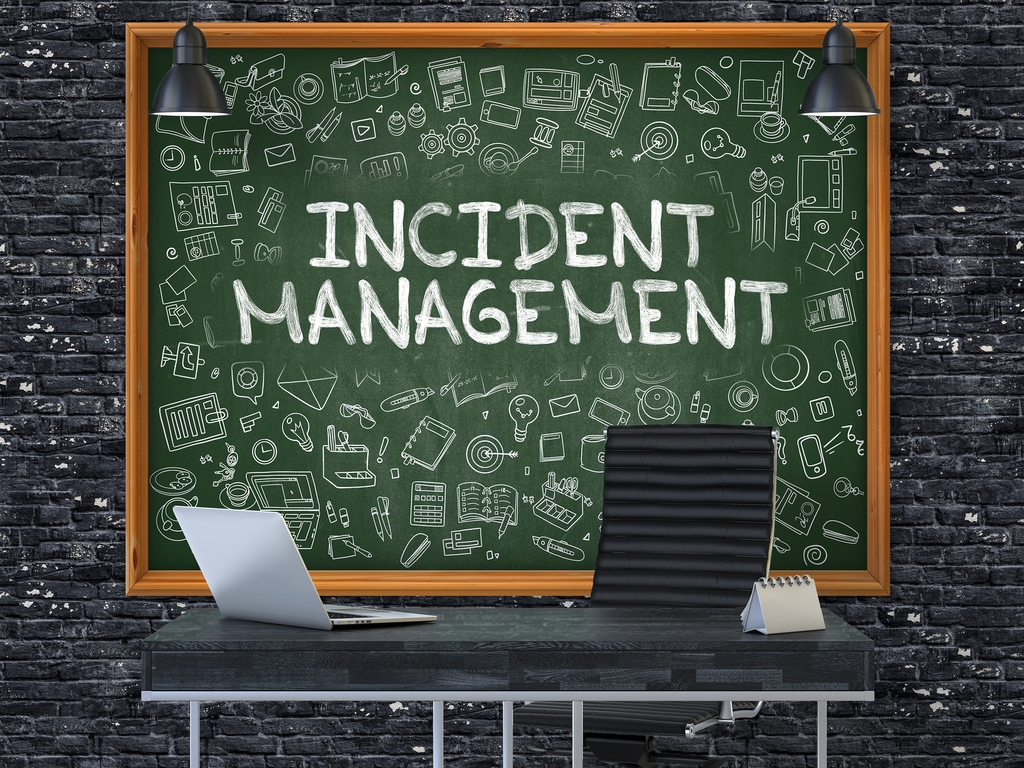 Blunders. Errors. Epic fails. Balls-ups. Whatever you choose to call them, mistakes happen for all manner of reasons in the workplace. Perhaps it’s due to lack of attention? Stress or fatigue? Confusion over instructions? Poor morale and motivation? In some cases it could even be the result of malicious employee… Death, taxes and staff turnover. Nowadays, whatever your industry, it’s a fact of business life that people will come and other people will go. The good news is it’s a situation that can be harnessed to inject new energy and ideas, inspiring your team to even greater heights. Yet it also has the potential to be disruptive. That’s why every business needs… 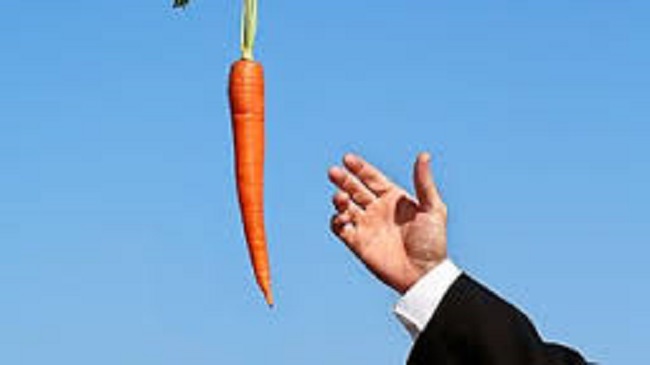 Presidential elections and British referendums aside, the western world has been drifting generally towards the left for some decades. In such an environment you might imagine the argument about carrot or stick management styles would be something of a no contest. Yet closer inspection across a range of businesses and industries suggests otherwise. Whether…

The inseparable link between mental health and business health 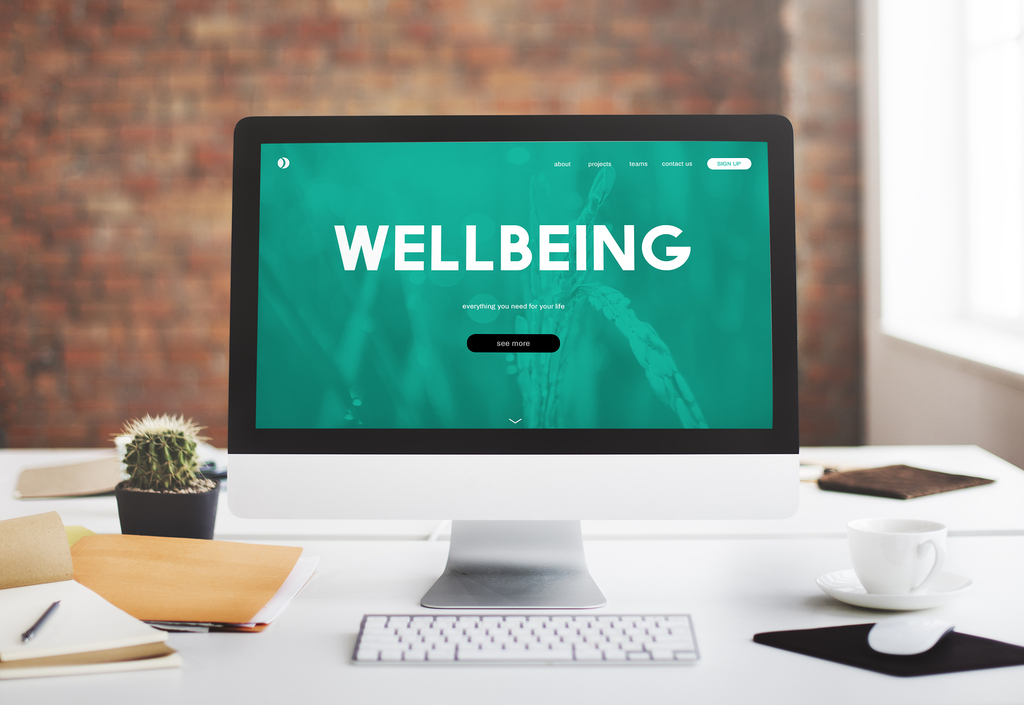 It can be as devastating as it is intangible. Historically it’s also been shrouded in stigma and misunderstanding. Thankfully, the past decade has seen a significant shift in attitudes towards the issue of mental health in all corners of Australian society, and workplaces are no exception.

Well, well, well. How healthy is your workplace? 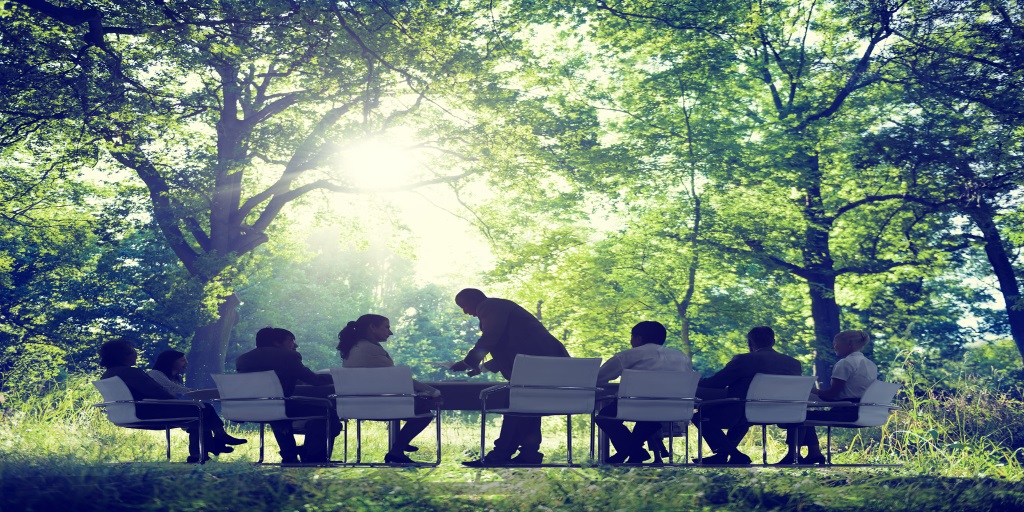 Mention the words ‘workplace health’ and most people immediately think of OH&S, or perhaps executive health checks and pre-winter flu shots. Yet true workplace health goes far beyond just the physical safety of you and your team members. In fact, the World Health Organisation defines ‘health’ as a ‘complete state of physical, social and… 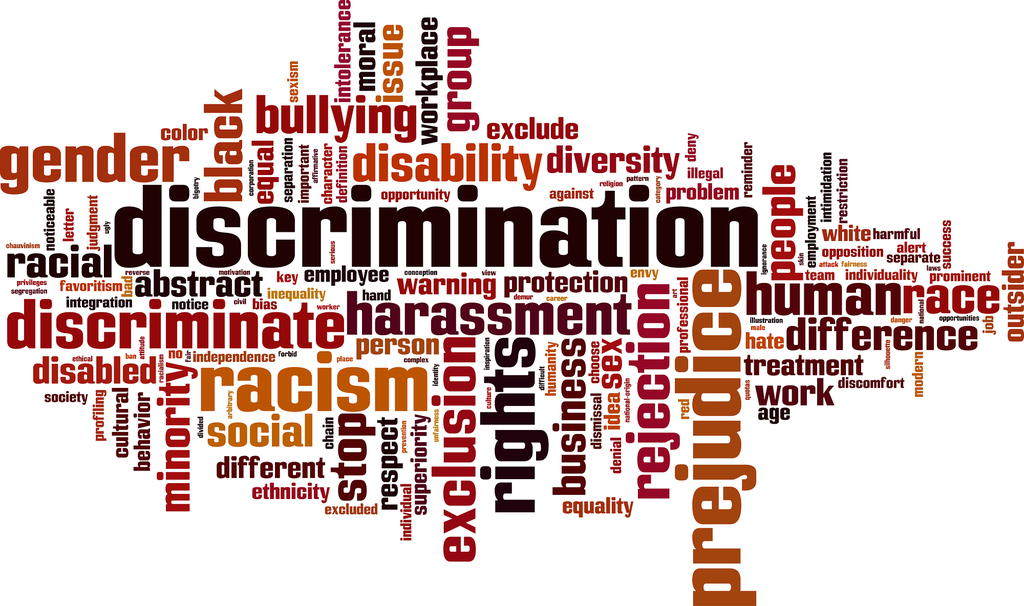 In recent decades Australian workplaces have become increasingly sensitive to instances of discrimination, harassment and bullying. Whereas not so long ago the bulk of workplace issues and conflicts were typically left to be ‘managed’ in-house, nowadays things are considerably different, forcing CEOs to walk a delicate tightrope on an a almost daily…

Juggling CEOs and the quest for a safe pair of hands. Are you a juggler? Perhaps you’re a plate-spinner? Spot fire putter-outer-er? Or maybe a furious water treader? Whichever metaphor you prefer, it’s a situation experienced business leaders find themselves in every day across Australia. Seemingly infinite responsibilities, counter-balanced by a decidedly finite amount of time and money to… 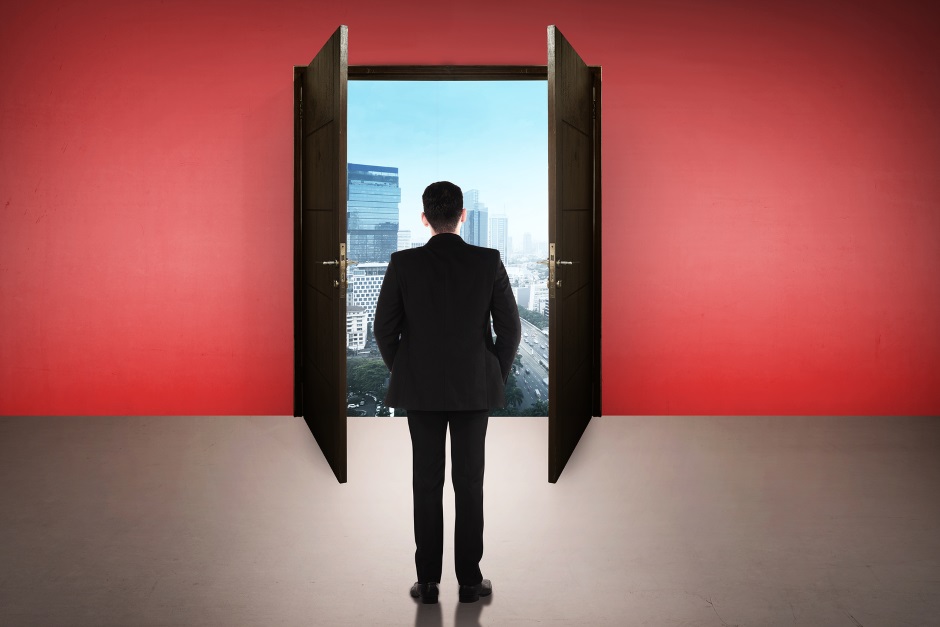 Webcast brief: Flexible work strategies for a COVID world and beyond

Q&A on JobKeeper 2.0 and pandemic flexibilities