What Makes a Leader Inspiring?

Recently, I attending an event that featured Fiona de Jong, CEO of the Australian Olympic Committee. Fiona’s presentation and the answers she gave to questions left me pondering why I felt inspired by Fiona and for me, what is the source of inspirational leadership.

Fiona talked about her vision of “being the most respected team in the world” and her three personal values that for me, underpin that vision – There is no I in TEAM This saying – ‘there is no I in Team’ – is a well-known one, and the ‘I’ refers to someone whose behaviour runs counter to engagement, collaboration, support and synergy. 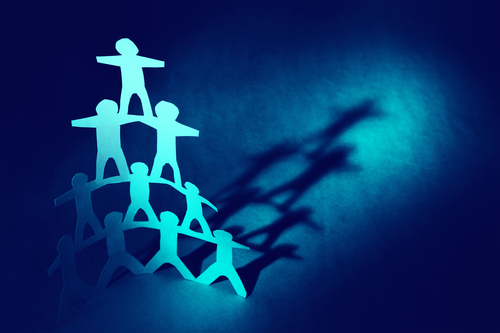 We have often started working with a team that we have been told by its leader is working very well only to find that in fact there are a myriad of issues underneath the surface that no one is talking about.

As you can imagine, this can be a surprising discovery for the leader of the team who thought everything was pretty good. The interesting question for us is… Last weekend's AFL and NRL Grand Finals were a fascinating opportunity for anyone obsessed with leadership teams and their performance, like me. Being a Victorian, I spent more time on the AFL than the NRL – although the hype about the cliff-hanging final moments of the NRL final did draw us to take a look.

Watching Hawthorn play was mesmerising, and I’m not a… 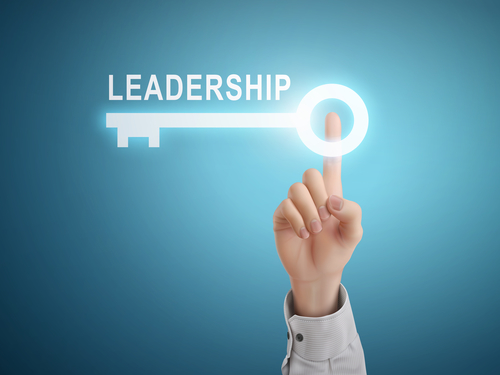 Symbiosis, fusion and interconnectedness – Why? 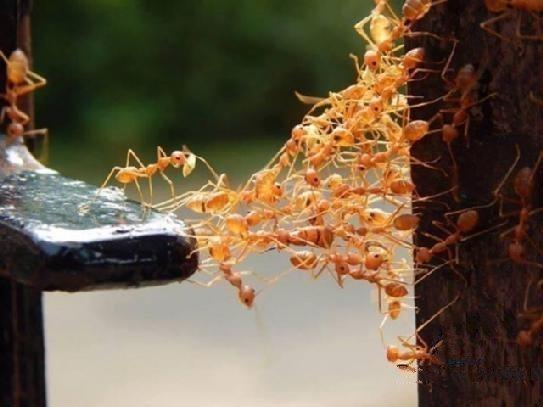 There is a big difference between a team of champions and a championship team. That difference is very hard to pin down, let alone create, but I think it has to do with these 3 things – symbiosis, fusion and interconnectedness.

The dictionary defines symbiosis as ‘a mutually beneficial relationship between different people or groups’; and fusion as ‘the process or result of joining two or more things together to form a single…

Being inspired by what's possible in organisations 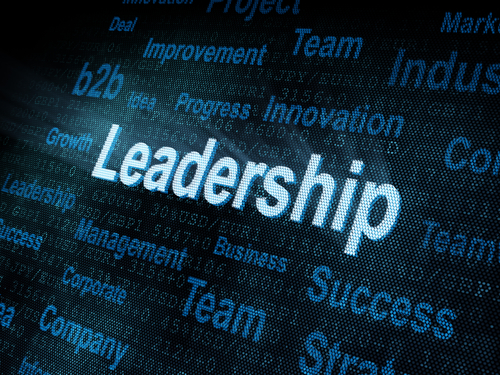 I spent time with one of our clients last week as they requested support for one of their new managers to become a better leader. I know this…

High-performance is a matter of being, not just doing

It is interesting to me the way in which words acquire potency and meaning beyond their original definition. Take performance for example. In the dictionary you will see something like this:

1. A display of exaggerated behaviour or a process involving a great deal of…

What is your leadership team modelling?

As a leadership coach and team performance consultant I am highly aware of the influence leaders have on the culture and behaviours of their organisation and it is something that is firmly on my agenda when working with them.

In my early years as a leader I received some great coaching on re-orienting my view of myself from being a private individual to a public person. Initially…

The team that learns together, grows together

I watched an inspiring movie last week called ‘The Good Life’ about the plight of a group of Sudanese children displaced by war and their journey to resettlement in the US as young adults. It was a very moving story and I recommend watching it, but the thing that caught my…

Accountability is a buzzword in business today and an issue that we often hear complained about in our work with leadership teams around the country.  Our view is that high performance is founded on integrity and accountability, without those two elements the performance of any team, business or project will be undermined.

You can view accountability from two aspects – Being Accountable and having the structures, systems and processes that allow for an accountability to be managed…

One of the most common issues we encounter in our work with leadership teams is the struggle they have in getting their people to be accountable for communicating delivery problems early to allow time for the creation of a solution, as opposed to finding out at the time that something is due that it hasn’t happened.

When I ask the leaders why they think people cover up, hide or try to work problems…

Senior leadership teams, like other teams, need expert help in learning how to become better at working together over time.  It is important not to confuse leadership team development with a range of other activities such as facilitation, consultancy, team-building, group counselling, leadership development programmes or everyone on the team receiving individual coaching.