A number of consultants, advisors, accountants, bookkeepers and business coaches have asked us recently about termination of employment.  In particular, what are some of the issues to understand so that Employer’s risk and liability can be mitigated and even dissipated.

The important elements to consider when it comes to defending a claim is that there is:

However, an unfair dismissal risk is limited financially – there is a 6 month wage absolute limit on compensation and the primary remedy is reinstatement. In practical terms, the risk although still significant from a reputational perspective is more a liability mitigation exercise which requires commerciality of any settlements to be considered.

Employers may be exposing themselves to unnecessary risk due to old employment contracts that have not been updated to reflect the current employment situation, changes and obligations.  That is, the intention of the contract has become ambiguous.

A decision in the Brisbane District Court back in 2017 saw former Wallabies coach John Connolly awarded a sum of $150,000 (excluding costs and interest) as a result of his former employer, Queensland Rugby Union, terminating his employment.

Importantly, this oral agreement contained no explicit or implicit reference to a termination clause. As such, Connolly sued Queensland Rugby Union and was successful for the breach of contract and loss of future earnings.

Read more in this article https://www.lawyersforemployers.com.au/cant-afford-take-eye-off-bal...

The importance of clearly and properly drafted employment contracts and having written contracts in place is moreso important when it comes to reasonable notice.

Usually we have notice periods that are minimally provided for under the Fair Work Act 2009 (FW Act)and the National Employment Standards (NES).  However, when a notice clause is not found in an employment contract the common law (that is case law) implies reasonable notice.

The case law takes into account a number of factors including:

To put this in perspective reasonable notice awarded can be anywhere between 4 weeks to 24 months pay.  A decision in the New South Wales Supreme court saw an employee awarded in excess of $1 Million in damages (Roderick v Washington H Soul Pattinson Co Ltd (No 2) [2020] NSWSC 1224)

The Federal Circuit Court (FCC) awarded an employee compensation to the tune of over $650,000 due to breaches of the general protection provisions of the Fair Work Act 2009 (FW Act) and for failing its obligations under the Macquarie University Staff Enterprise Agreement 2015 (EA). The hearing to determine remedy comes one year after the FCC established the liability of the employer in the decision of Tran v Macquarie University (No.2) [2019] FCCA 2049 (Decision).

In the context of rising employment claims due to the pandemic and the looming cessation of JobKeeper, the Decision is another reminder for employers and advisors of the importance of following procedure and undertaking due diligence when handling sensitive matters such as termination or employee complaints.  The significance of the Decision is exemplified by more than $270K awarded for future economic loss taking into account:

The FCC considered the allegations made by Ms Tran in the context of the general protections provisions and based on the evidence presented it was satisfied that:

There are a couple of General Protections the main one being when an Employer takes adverse action against an employee because they exercise or propose to exercise a workplace right.

Adverse action is an action that injures employment such as termination of employment or a demotion.

A workplace right is a right under a workplace law but NOT an employment contract.  Some rights may include:

However the key element is the BECAUSE.  In practical terms, there must be a causal linkage between the adverse action and the workplace right.

Importantly, the onus of proof reverses so the Employer must (after the employee establishes the three elements above) prove that there is either:

Accessorial liability is, in practical terms, a shared responsibility of the wrongdoing or breach of the Fair Work Act. This could be by way of:

Some basic principles apply in this regard, and the common law provides some guidance:

Some of the more usual breaches include:

Individuals who have been sued successfully for accessorial liability include:

For Advisors the important areas you need to know about termination of employment are:

There are some nuances in all potential actions, there are also limitations.  It can be difficult to know when you are advising whether it starts to tip into the field of legal advice.  However, if unsure talk to the Lawyers for Employers – we are here to help.

Contact NB Lawyers – Lawyers for Employers – we undertake and offer an obligation free consultation.  Reach out via service@nb-lawyers.com.au or +61 (07) 3876 5111 to book an appointment. 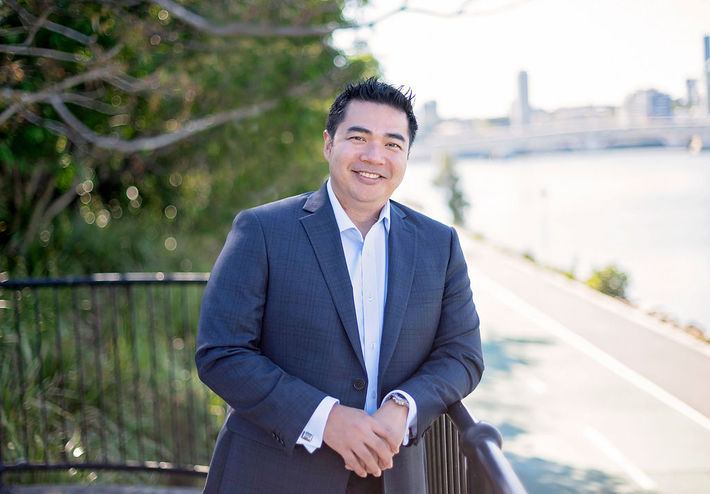