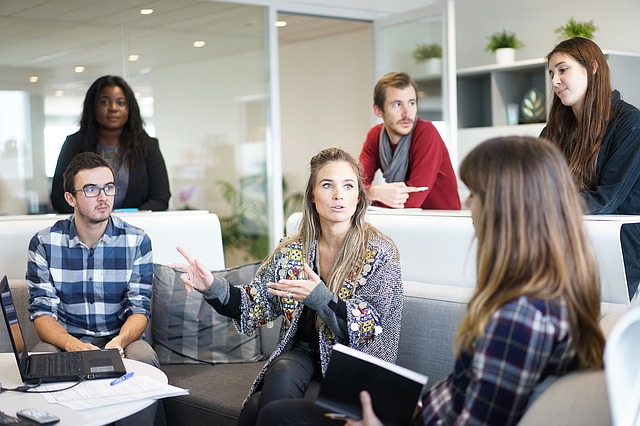 When Google first introduced playrooms, nap areas, and other recreational content for their workers at the Googleplex, their head office in Mountain View, many CEOs were first to mock the idea and snicker. As time passed by, the results Google achieved with their innovative ideas made those same CEOs, reluctantly at first, to start adopting the same approach. Today, creating a positive work environment is mainstream and almost a dogma, and it is easy to see why. Massive increases in productivity, reduced turnover, and improved workers’ health leading to less sick days are just some of the benefits for companies embracing this philosophy. But creating a positive workspace has become a buzzword. What are the actual measures an employer can implement to achieve that goal?

Talk to Your Employees

People like to be kept in the loop. Inform your workers as much as you can about any future plans you may have, especially those concerning them personally. Nobody likes a surprise relocation to Alaska sprung on them. Another way bosses fail when talking to their employees is not communicating clearly what is expected of them. Your job descriptions and expectations should be easy to understand, not wrapped up in vague language, leaving your workers scratching their heads wondering what is it that you want them to do.

Listen to Your employees

Communication is a two-way street and listening to what your employees have to say is expected of any good manager. This serves two purposes. Fort, you will let them know that you value their input and suggestions and that you recognize their effort to be a part of your company’s culture. Second, these are the people that know your business in and out and their insight can be invaluable in improving your company’s performance. Don’t be one of those bosses that think they always know the best and scorn every advice they hear. Even if the majority of things you hear are useless, it doesn’t hurt to smile and say thank you. Every once and a while you will be rewarded by a real gem.

Introduce Game Rooms and Have Some Fun

All work and no play make Jack a dull boy, as the old saying goes. When first introduced, skeptics were amazed by the results game rooms achieved. Not only productivity didn’t suffer (it skyrocketed, in fact) but the entire atmosphere among the staff was massively improved. You don’t even have to invest in expensive game consoles or PC rigs and the latest games. Sometimes a simple pinball machine will do the trick. Perhaps you can even allow your workers to test their luck at Virgin Games online platform and maybe they can even make some money while taking a break from work. There are all sorts of games you can provide for your employees without breaking a bank. 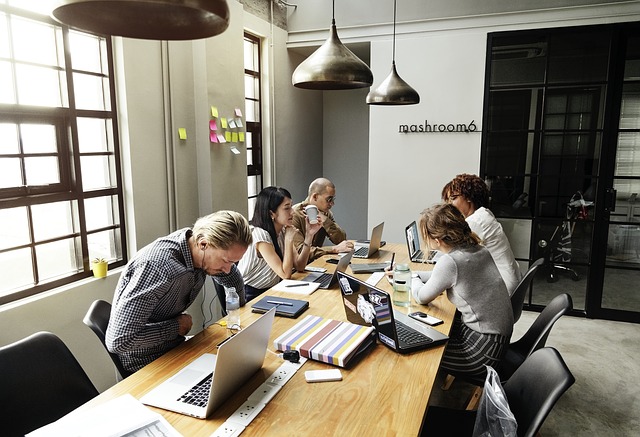 Nothing ruins an atmosphere in the workplace and torpedoes productivity like not recognizing your best workers. Your employees always know who works the most and gets the best results. Seeing those results go unrewarded will simply erase any notion of making a similar effort themselves. After all, what is the point? Jim from sales has been killing it lately and he didn’t even get a pat on the back, let alone a bonus or a raise. Why should I bother? Not to mention that Jim will also stop trying to impress you and start slacking off.

Nobody likes being stuck in a job without any prospects of promotion. Regardless of position, advancement should always be an option for your workers. This will give them something to strive for and not just clock in and out every day. Of course, any promotion must have a monetary reward to be taken seriously. Avoid giving empty titles that mean nothing.

Be the Change You Want to See

You can’t really expect your employees to put in overtime and extra effort without grumbling if you don’t set an example. If you leave for lunch at 11 and don’t come back every day, you are sending a powerful message to your workers. That message is that you don’t see yourself as a part of the team and that you don’t really care about what is going on in the office. Even the best and most motivated workers won’t put up with that for long. You know what they say about mice when the cat is away. 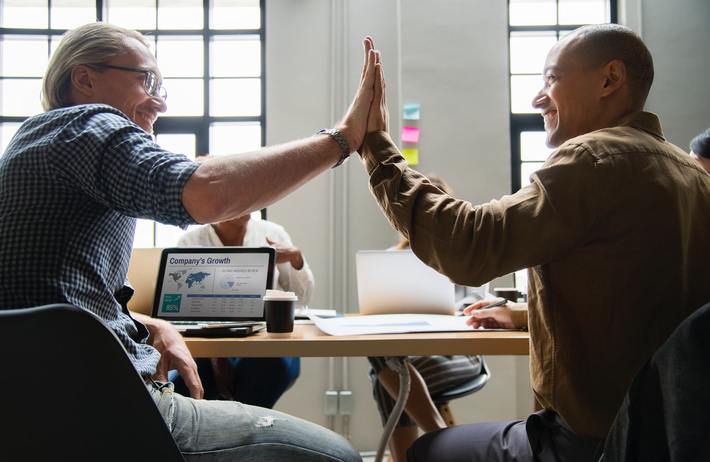 These tips can be applied in almost any professional environment and be beneficial, but if your business involves direct dealings with customers, you will feel them the most. After all, customers love to be greeted and to talk to employees that are happy at their work.