Can an employee who resigned bring an action for unfair dismissal? 3 tips employers need to know about resignations during performance management While this may come as a surprise to some employers, there are in fact some circumstances where an employee’s resignation may be deemed a dismissal under the Fair Work Act 2009 (Act).

In a matter before the Fair Work Commission (FWC), (Christine Sandra Becker -v- Greater Bank Limited [2021] FWC 5063) Greater Bank Limited (Employer) defended an unfair dismissal claim brought by a former client service officer (Employee) who resigned from her employment.1 The Employee claimed she had no real choice but to resign during a performance management meeting because the Employer failed to acknowledge the issues that caused her performance to decline which the Employee raised during the Meeting.2

On 1 June 2021, a performance management process (Meeting) was held between the Employer and Employee. The meeting arose because of the Employee’s repeated and continuing performance issues and breaches of procedure.3

In reaching its decision, the FWC reiterated that ‘an objective analysis of the employer’s conduct is required to determine whether it was of such a nature that resignation was the probable result or that the [employee] had no effective or real choice but to resign.’13 While the FWC noted the Employer’s response to the Employees concerns about the branch manager were not fulsome,14 the FWC found that it would have been improper for the Employer to respond in any substantial way since the Employee’s allegations had not been previously raised to the Employer’s attention.15

The FWC further confirmed that disciplinary procedures are not in itself sufficient to demonstrate that resignation was forced by actions of the employer. 16 Relevantly in this matter, the warning letters and the performance management processes conducted by the Employer, on their own, were not considered adverse which could bring about the Employee’s resignation.

3 Lessons For Employers And Tips To Take Away

In this matter, the Employee’s resignation did not fall under the ‘meaning of dismissed’ because the Employer did not engage in conduct or a course of conduct which left the Employee with no alternative but to resign.

Tip 1 – Consideration Of Any Concerns Raised

Employers should be mindful not to engage in conduct or a course of conduct which would directly or consequently result in the involuntary resignation of its employee.

Employers should  reasonably consider the concerns raised by its employees and address them appropriately to avoid potential claims of involuntary resignations.

It may well be required that the concerns raised must be investigated in of themselves.  Although this may hamper or even slow down the process, taking extra steps to investigate the concerns raised will mitigate risk and liability.  However, understandably this must be measured against the commercial and practical implications for doing so.  We highly recommend seeking legal advice in the first instance if a matter such as this is raised.

Resignation in the heat of the moment is the classic example of constructive dismissal accepted by the FWC and Courts alike.

Resignation by an employee could be ineffective if provided in the “heat of the moment” or in situations where the employee was under a state of emotional stress or mental confusion. In saying this, it is a very high bar – the employee would need to establish they felt forced to resign.

Disciplinary action such as performance management processes, show cause or warning letters contemplating the possibility of termination are not enough to establish a ‘forced’ resignation. However, allowing an employee to “cool off” and reconsider their resignation should be considered.  This of course does not stop the performance management process.

A simple way to mitigate risk and liability is to confirm the resignation in writing thus providing a level of certainty.  Keeping adequate records of the meeting (in particular what was said around the resignation) could be used in the future to demonstrate to the FWC or a Court the evidentiary background to support a voluntary resignation as opposed to one in which the employee felt they were forced to resign. 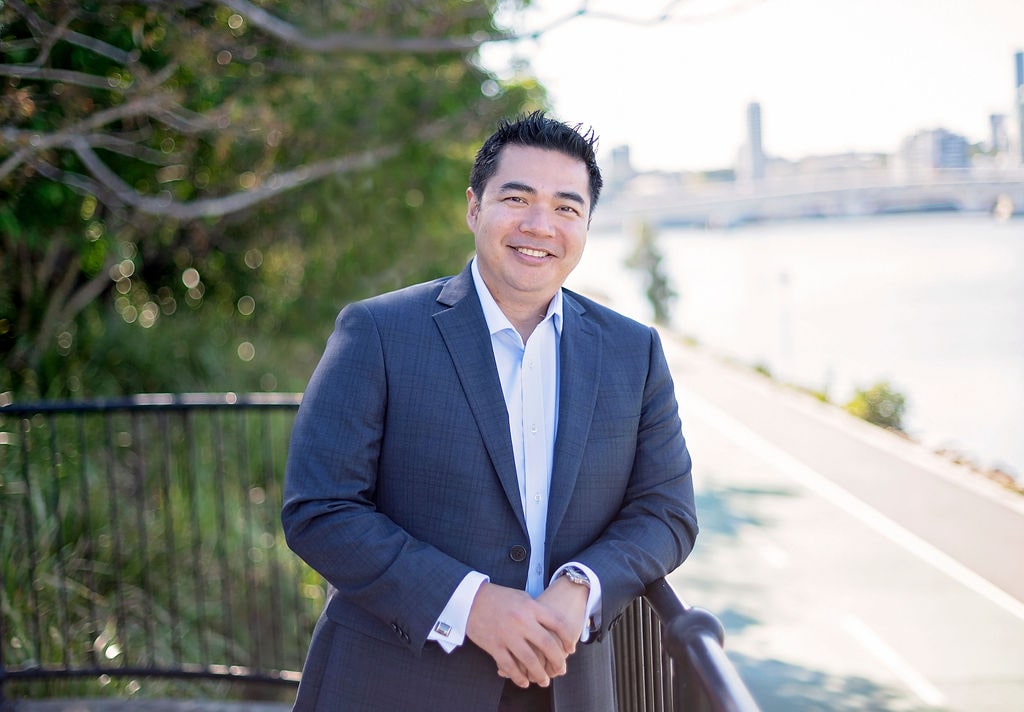 Jonathan Mamaril leads a team of handpicked experts in the areas of employment law and commercial law who focus on educating clients to avoid headaches, provide advice on issues before they fester and when action needs to be taken and there is a problem mitigate risk and liability. With a core value of helping first and providing practical advice, Jonathan is a sought after advisor to a number of Employers and as a speaker for forums and seminars where his expertise is invaluable as a leader in this area as a lawyer for employers.