Can trust be regrown or is broken trust a barren landscape?

Can trust be regrown or is broken trust a barren landscape?

Recently I have had a number of Facilitated Discussions where I heard the phrase “They’ve broken my trust. I won't trust them again, once trust is broken it’s gone!!!”. In one case it was said with anger, another sounded broken and drained and a third said it with the shake of the head and an expression of grave disappointment. It’s a powerful and emotive phrase. It does not sound like an unreasonable sentiment to express, and on the face of it, when a person says this in the deep emotive heat of workplace conflict, you can see that they really believe it. They feel as though their workplace relationship has been scorched and the landscape is now destroyed!

There are just so many ways to lose trust in a colleague. Recently things like not meeting deliverables, undermining in front of colleagues and a breach of confidentiality have all been raised with me.

Can we ever trust a work colleague again? Once trust is broken, is it gone? Or can it be regrown? To answer that question, we need to look a little deeper at what workplace trust is. A defining characteristic of workplace trust is that you have an expectation of your colleague and that expectation is not met. However, it is more than that. Usually what has occurred is that the expectation has not been met and this has resulted in an outcome that reflects negatively on you, therefore you feel hurt, and you feel that this hurt is unjust as it's not your fault! 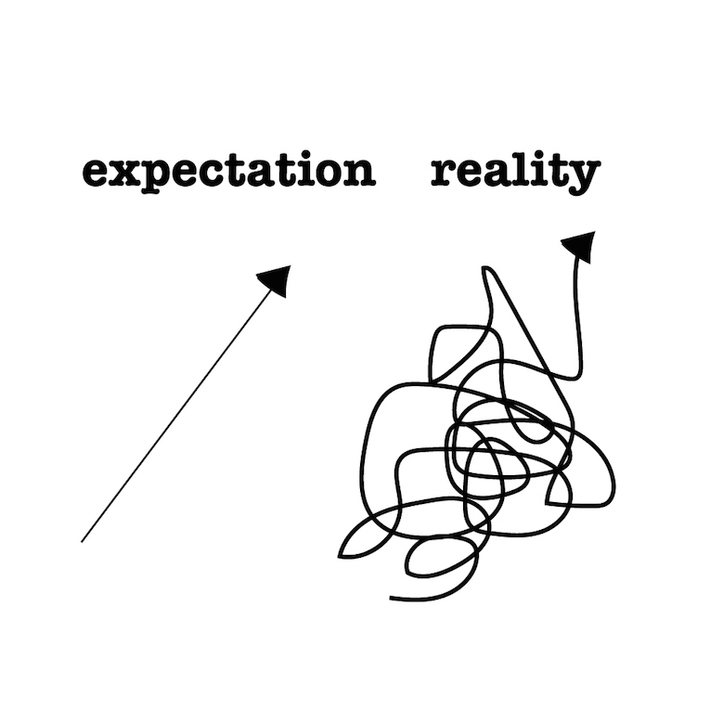 Using the above examples let’s examine this a little more closely:

So, what was the common theme? I look bad or potentially could look bad and it’s not my fault. I am hurt. I don’t trust them anymore – about anything! That leaves the relationship landscape feeling barren and bereft of hope for any regrowth.

Now that we have identified what participants are feeling, we are able to start to work on some reflection in the preparation sessions for the facilitated discussions. So, reflection for the person who felt their trust had been broken included questions along the lines of:

With the person who had damaged the once trusting relationship, reflection included questions along the lines of: All of this is designed to create the opportunities and conditions for regrowth in the barren landscape. In two of my cases, both parties were up for self-reflection and matters progressed really quickly!!! This was as much a surprise to the participants as it was to their manager. They recognised that trust could be slowly regrown and rebuilt, however, it required both of them to take a risk by “holding out their hand” to the other. This is where their manager got involved to help monitor the situation and provide a safe haven for some upcoming challenging conversations.

In one of the cases, the person who had broken the trust really did come to the party by offering and demonstrating excellent self-reflection, they acknowledged how their conduct had harmed the other. Unfortunately, the other was not prepared to listen to that nor act upon it. They simply considered that the land had been destroyed. What is ironic, is that this refusal to listen and contemplate a possibility of regrowth actually reflected poorly on them. Something they could not comprehend as they considered themselves to be the aggrieved party. So it is clear that regrowth requires a real effort by both parties, it requires them both to take a risk.

If you would like our assistance in creating the opportunities and conditions for regrowth in the landscape or your organisation, please be in touch.

The Zalt Group are committed to increasing the credibility, capability and confidence of Human Resource (and related) professionals. Based in Melbourne, we work with individuals & organisations who want to restore and strengthen workplace relationships.  To find out more, head to our website.

Now the time to reshape culture through conversations