Case Study: How GENPACT Got More Out of Its Recruitment Marketing

Genpact has always prided itself on innovation. When the company spun off from General Electric in 2005, they were determined to spread the gospel of lean management across the globe, providing data-driven professional services help to a diverse array of businesses spread across the globe. Since then, they’ve only gotten more cutting-edge, incorporating AI and advanced analytics into their offerings as they've helped businesses to completely reimagine their established processes. 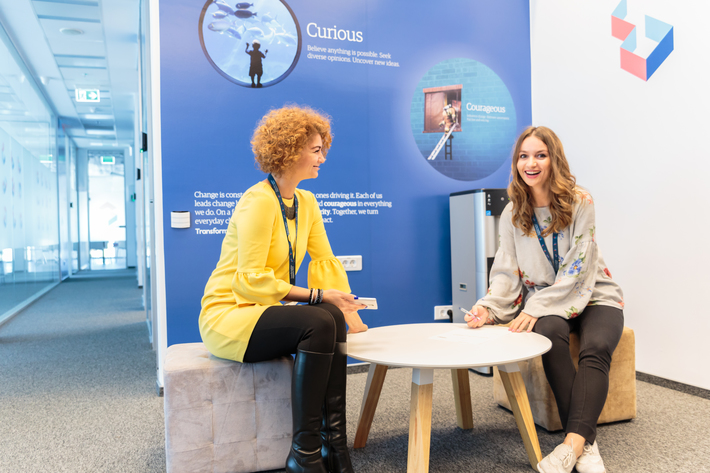 As result of the success of this innovative spirit, between 2006 and 2017 Genpact quadrupled in size, adding 60,000 new employees to their existing 20,000. Needless to say, they were doing their darnedest to ensure that that level of positive growth continued.

Not only was Genpact experiencing rapid growth in terms of size, they were also spreading across the globe. They soon had offices in more than 20 countries on multiple continents, variously staffed by a talented group of bi- and tri-lingual employees. The combination of globe-spanning offices and very stringent requirements for new hires meant that recruiting new employees was never going to be easy. As a company steeped in bold and innovative ways of thinking, they understood fairly quickly that the traditional approach to recruitment marketing (based around job boards and dedicated online recruiting platforms) wasn’t going to meet their needs efficiently. They knew that they needed an uncommon, outside-the-box approach, but they also knew that such an approach could easily require more time and resources than they were willing to devote to it.

Genpact needed to meet a set of fairly stringent hiring needs across the world, but they needed to do so efficiently. They could see the value of utilizing a wealth of uncommon or unusual channels to grow their employer brand and spread their EVP to their (very specific) target candidate personas, but they couldn’t justify spending a lot of time unraveling the complexities of managing multiple different campaigns across multiple different channels. This is where SmartDreamers came in.

One of the reasons that the going was tough for Genpact is that the current global talent market is extremely competitive. Employment rates for skilled workers are high, which has led to an environment in which only 20% of potential job candidates are actively seeking new employment at any given time. This means that by focusing on traditional job platforms like Craigslist or Indeed, recruiters are cutting themselves off from 80% of candidates. After all, just because these candidates aren’t actively looking for new jobs doesn’t mean that they wouldn’t take a new position at another company if the right opportunity came along. In fact, studies show that many of them would—it’s just a matter of reaching them. And where better to reach them than where they already spend their time, i.e. social media platforms like Facebook, YouTube, and Instagram?

The problem, as we outlined above, is that broadening the scope of your recruiting efforts can become time and resource intensive fairly quickly. What Genpact needed was an integrated solution that would allow them to manage multiple campaigns quickly and efficiently without anything falling through the cracks or being neglected—a platform on which they could develop and manage a comprehensive recruitment marketing campaign across multiple channels, rather than letting their strategy get cobbled together from disparate, siloized campaigns. By partnering with SmartDreamers, Genpact was able to do just that. SmartDreamers helped them to identify key channels for spreading their employer brand and attracting passive job candidates and to segment their messaging by country, language, and position. From there, Genpact was given the ability to manage all of these campaigns with just a few clicks from one unified platform. Rather than spending hours each day checking each social media or web campaign one at a time, they were able to manage all of their campaigns simultaneously—making adjustments, setting budgets, and tracking progress at an automated one-stop-shop.

The Joys of Automation

At this point you may be thinking, “that’s all well and good, but how much of an impact did these automated workflows really have?” It’s a fair question. Using SmartDreamers’ technology, Genpact was able to efficiently manage campaigns across 14 different channels, including Facebook, Google AdWords, YouTube, and Instagram. With these campaigns underway, the global professional services giant was able to reach more than 700,000 bilingual and trilingual candidates around the world. They knew that they had a well-defined brand that would be exciting to the right kind of candidate, and all of a sudden they were able to reach that kind of candidate with messaging that they would respond to. Now, instead of laboriously working to fill individual job openings with posts on job boards, Genpact was able to recruit continuously. Their employer brand was constantly out in the world, familiarizing candidates with Genpact’s unique EVP and encouraging them to apply for jobs or enter Genpact’s recruitment funnel. 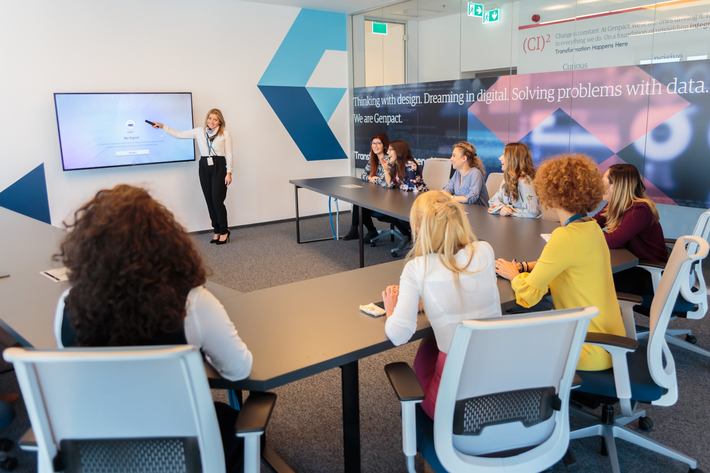 Ultimately, as a result of this high degree of automation, Genpact was able to optimize their time-per-higher by a factor of three and decrease the amount of time they spent promoting each job by 80%. This significant optimization of hiring speed was a result of both the increased ease with which recruiters were able to put their messaging in front of audiences and the subsequent increase in messaging that resulted from that ease. Now, they’re able to focus on growing their business and choosing the right hires from within their increasingly robust talent pool.

More than half of employers freeze pay

Graduate programs tweaked but are full speed ahead