Before we continue with the article, we want to let you know that we have a few spaces left on our HR Workshops this October.  Click the image below to register or enquire for yourself or someone in your team. 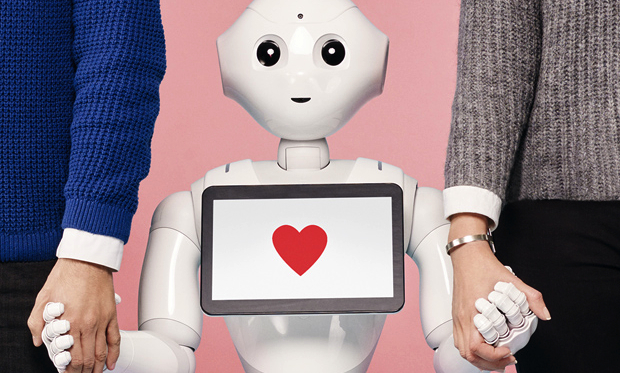 In time, most companies will integrate Artificial Intelligence into their day to day operations. AI refers to technology that performs tasks that otherwise require human intelligence. No surprises that Deloitte’s Human Capital Trends report 2018 revealed that the adoption of automation, robotics and AI is accelerating significantly across the Human Resources domain. But it’s the impact of AI in the areas of conflict at work which obviously intrigues me. 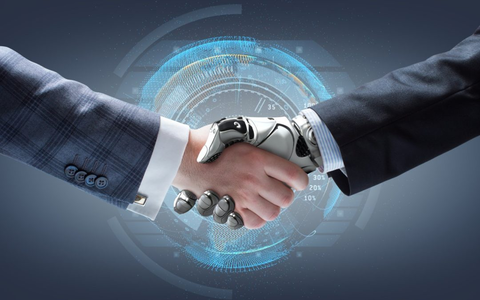 Robots already have the technology to recognise us as individuals and make decisions and give advice based on our unique make-up. In the near future, an application in the workplace will enable these robots to understand individual differences, identify stress indicators and then work through multiple options available based on an algorithm from analysis of countless conflict scenarios.

I don’t want to freak you out but the technology already exists. In this journal article an AI tool is overviewed that is used for deep conflict resolution in the area of humanitarian response. The tool, cogSolv, is capable of understanding how people from other groups view the world, simulating their reactions, and combining this with knowledge of the real world in order to persuade, find negotiation win-wins and enhance outcomes, avoid offence, provide peacekeeping decision tools, and protect emergency responders’ health. Yes, really all of that.

There are two conflict issues I am excited that AI will be able to assist with. Importantly as with all new technology, the safeguards that will be needed to ensure that individuals are not exploited will need to be carefully worked through. It’s this bit of the advancement in technology that concerns me.  Perhaps Australia can be a leader in the ethics of AI. Listen to this interview with Australia’s Chief Scientist, Alan Finkle

I still can’t quite imagine technology being sophisticated enough to be able to pick up on the nuances of facilitating a difficult conversation. However, I’m curious about the role it will play in the future. I don’t think I need to give up my day job just yet, but I can see a future where technology will play a significant role.

Luckily most commentators and research is still saying that AI will be more effective when they complement humans, not replace them.

PS - If this topic interest you this was a great podcast by HBR on decision making and AI that gave me some great insights into how algorithms will be used for decision making but that it will depend on the “rules” we create.

If you enjoyed reading this article, you might also like:
1. Back to the future - Classic conflict mistakes organisations make
2. Script or Engage - Free yourself from the script!!

The Zalt Group works with individuals & organisations who want to restore and strengthen workplace relationships.

HR called on to balance economics and empathy

Errand requests, giving the finger, and "animus" not bullying