Do you lead as a boss or are you a bossy leader?

I often work with leaders who are perceived as 'too bossy' or worse.

The interesting thing is that many of them are completely unaware of their ‘dictatorial’ leadership style.

I once worked with a leader who had received 26 (!!) complaints about his behaviour and was clueless as to what the issues were that his staff had with him.

Then there was the leader who was so controlling that she even censored the personal stuff people put on their desks, like family pictures etc. Imagine how that went down. She however thought that doing this was perfectly fine.

Research shows that if you lead by being too controlling, your people may do as you tell them (because they are afraid of you), but they won’t respect you and work hard for you.

The second disempowered staff get the chance they will stab their leader in the back .

So, to all you controlling bosses my advice is: ‘stop being a control freak, it does not serve you or your people well.’

To staff of controlling leaders I say: ‘Give respectful feedback so that your leader can become aware of the controlling behaviour and can adjust it before it is too late for all.’ 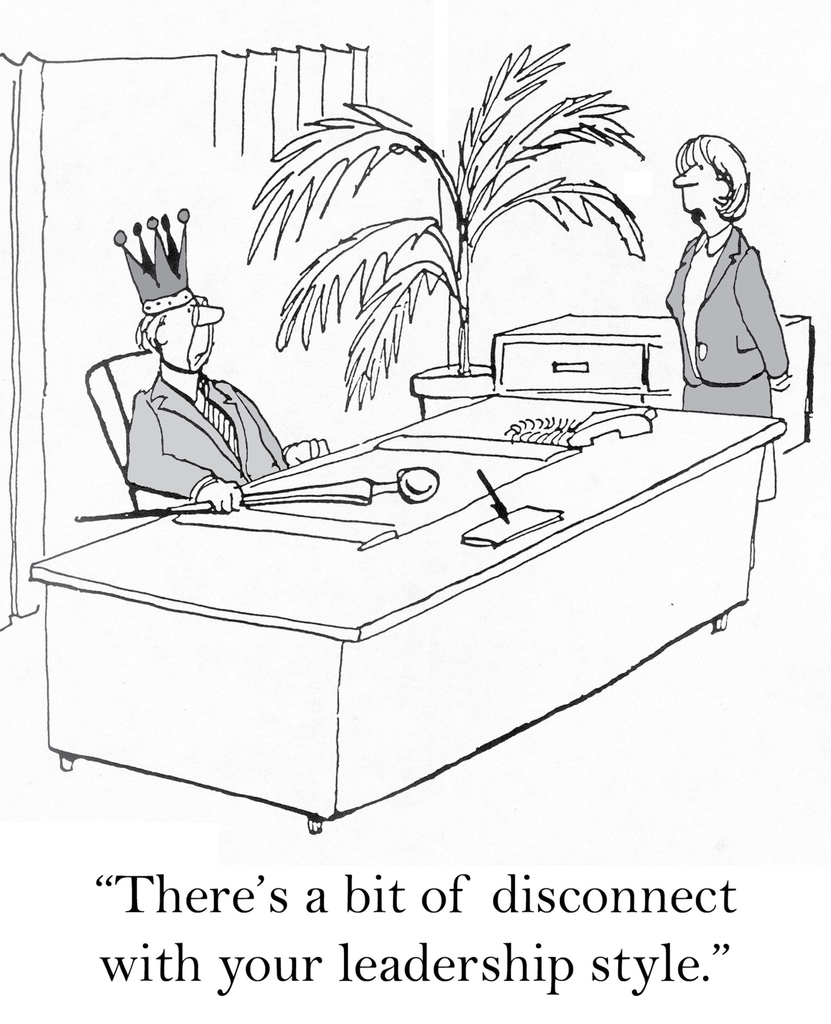