Employer lawyers 4 tips to deal with a general protections claim A number of clients have recently received general protections claims (as opposed to unfair dismissal claims or breach of contract claims) as a result of the current economic environment, restructuring, mergers and acquisitions and workforce planning.  Issues around underperformance and misconduct has also led to several general protections claim.

What Do You Do If You Receive A General Protections Claim?

This might seem an obvious one but a general protections claim should be dealt with caution.  Due to the varying elements involved optimally obtaining advice from employer lawyers prior to any “adverse action” such as termination of employment, demotion or warnings should be automatic for employers.  However, if for some reason this is not possible – at the very least employer lawyers should be involved when a general protections claim is received.

Your lawyers for employers will want to look at the following information and documentation as a first step:

An employer should instruct their employer lawyers to provide advice on the strengths and weaknesses of the general protections claim before preparing a response.

It may well be that the key decision maker is named as another respondent to the general protections claim. In any event, obtaining a statement as early as possible grabs pertinent information that with time may well be forgotten.

In particular, a statement from the key decision maker requires an understanding of the decision makers mindset when identifying the adverse action and in particular the action was not taken because of any prohibited reasons.

Tip 3 – Do Not Ignore The General Protections Claim

When receiving a general protections claim immediate action needs to be taken,   Ignoring one and letting it lead to a potential default judgement is a recipe for disaster.

We recently wrote an article on mistakes made by Employers defending a general protections claim.  In the case of Ertekin v Euro Natural Stone Pty Ltd [2021] FCCA 512 the Employer simply ignored the claim until eventually damages of more than $85,000 was awarded.   This case is just one example of the dangers in ignoring a general protections claim. This case was explored in this article.

Tip 4 – Keep In Mind What You Are Arguing

There are going to be many aspects of the employee’s employment that an employer may want to canvass.  However the evidence that is useful centre around these  elements:

As such, evidence will be integral in disproving the above elements.

Have you received a general protections claim? Or know someone who has?. 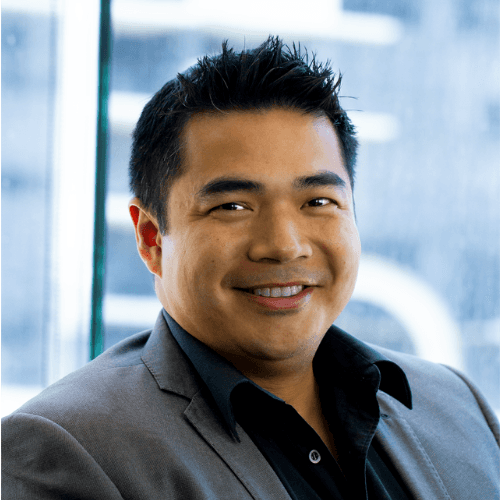 Jonathan Mamaril leads a team of handpicked experts in the areas of employment law and commercial law who focus on educating clients to avoid headaches, provide advice on issues before they fester and when action needs to be taken and there is a problem mitigate risk and liability.  With a core value of helping first and providing practical advice, Jonathan is a sought after advisor to a number of Employers and as a speaker for forums and seminars