Woolworths, Lush and Qantas were some of the big names in the spotlight recently due to underpayment of wages claims. Previously we discussed the wide ranging underpayment of wages issues a former Masterchef judge and bubble tea drink company had to deal with.  The top tip for Employers in that article was to undertake an audit of wage payments according to the industrial instrument in place – whether it be a Modern Award or alternatively an Enterprise Bargaining Agreement (EBA).

Woolworths and it’s self reporting of approximately 5,700 underpaid employees is surprising to some extent however what is curious is that these underpayments stem largely from underpayments of an EBA they had negotiated with the union.  That is, the underpayments are from terms and conditions negotiated with the employee representatives mainly for ease of payroll and administrative burdens, some cost savings and to avoid some of the complications that go with applying the modern awards strictly to a payroll of their size and magnitude.

The unfortunate circumstances that led to the self reporting by Woolworths was simply because a small number of managers at Woolworths stores questioned why they were getting paid less than full time employees they were managing.  A legitimate point and in particular centred around some key exclusions:

Annualised salaries is an attractive prospect for both employers and employees, generally because for employers there is the ease of administrative and payroll burden because there is a set amount of pay that is paid to the employee. This theoretically takes into consideration issues like reasonable overtime, allowances and penalty rates.

For an employee, the set regular amount of pay is also attractive as it can be used to budget, plan and from a personal perspective is quite attractive for banks and financiers.

For some annualised salaries, the market has dictated the salary and in some respect is well above minimum entitlements under industrial instruments such as a Modern Award or EBA. However, in some circumstances such as in the case of Woolworths there can be problems with annualised salaries for a number of reasons:

Woolworths was exposed to a number of the issues above.

Although Woolworths is not the first and will not be the last major company to truly realise that they are underpaying their employees changes will be coming that directly affects annualised salaries.

A review in April 2019 by the Fair Work Commission has led to a Salary Annualisation Clause to be inserted to a number of Modern Awards. It will be effective 1 March 2020.

Some awards will impose new annualised salary obligations, modern awards such as the following:

For many employers, the one that would stand out is the effect that it will have on administrative employees that are employed under the Clerks – Private Sector Award 2010.

The changes themselves are quite prescriptive. Some of the changes include:

What to do? – Top 4 Tips for Employers

Tip 1 – Review your Modern A

If an employee on an annualised salary has terms and conditions underpinned by a modern award or EBA double check the changes coming in March 2020.  An understanding of how an employee would be normally paid under an award or EBA and how that will change the pay rates going forward will set out the required strategy for Employers.  It may require a combination of contractual variations, roster changes, changes to work hours and even a discussion about the role and expectations to be compliant.

Tip 2 – Changes to how hours of work is recorded

Unfortunately, due to these upcoming changes and non-compliance of big name brands this will put the adage of “swings and roundabouts” to an ultimate test.

The trusting attitude of most employers in regards to the hours of work that annualised salary staff undertake may need to be reigned in so that there is some type of official time recording process in place.

For professionals, time sheets are already in place, and there is probably even a log-in and log-out system in place on computers as well. For other employers, it may require investments in fingerprint scanning or even a simple system of a sign-in, sign- out sheet. This will give an added advantage for employers to consider if someone is working well in excess of the hours that they should be. Also in practical terms, whether the employee is actually working enough hours to fulfil their position. By doing so, any problems with hours of work can be quickly rectified.

There should be a consequent review of the annualised salary which is paid to ensure it sufficiently covers the award base rate of ordinary hours, and of course, the other terms that would normally be absorbed such as overtime and penalty rates.

One way to utilise annualised salaries is by off-set clauses in employment contracts, however because of the changes that will be effective in March 2020, these may need to be reviewed to ensure there is a specific variation that deals with the annualised salary changes in the Modern Award.

Another solid consideration could be the implementation of an individual flexibility agreement (IFA) that would allow in exchange for a variation to payment such as overtime, a benefit either monetary or non-monetary is bestowed on the employee wherein both employer and employee agree to a mutually beneficial arrangement in place.

If you are a HR Manager or an employer dealing with potential payroll and annualised salary challenges consider the above and if you require any further assistance, NB Lawyers – Lawyers for Employers  can offer an obligation free consultation to discuss how we can assist you with your queries or concerns.

Jonathan Mamaril  leads a team of handpicked experts in the areas of employment law and commercial law who focus on educating clients to avoid headaches, provide advice on issues before they fester and when action needs to be taken and if there is a problem mitigate risk and liability. 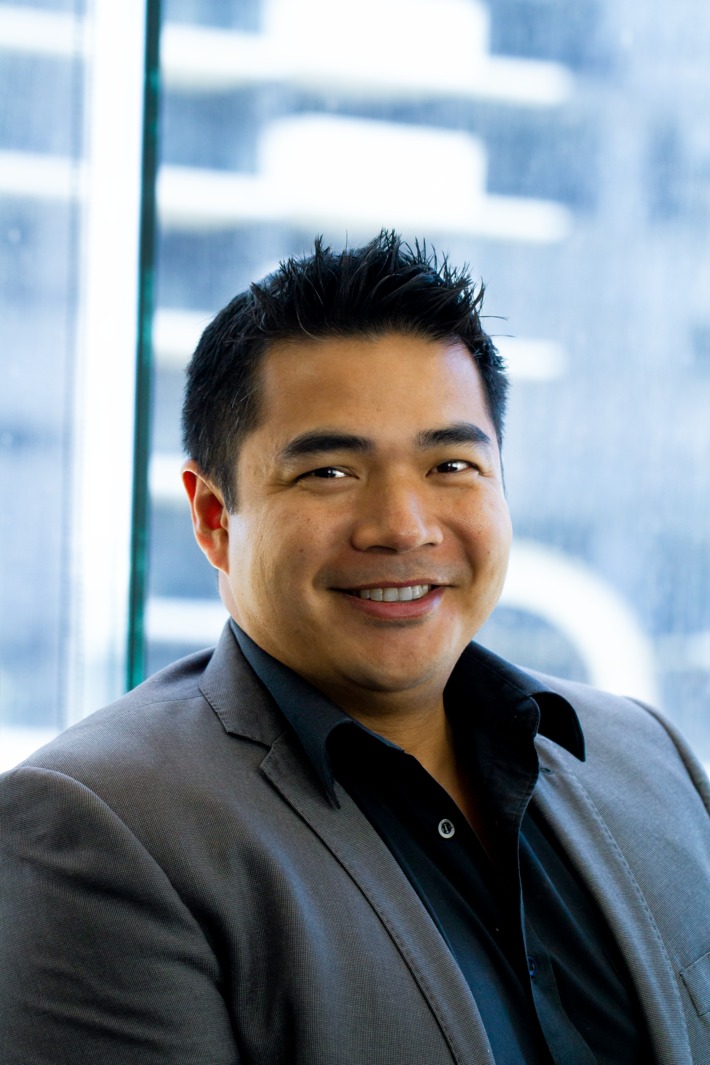