How to introduce policies in the workplace

[This post originally appeared on the Perkbox blog]
What's stopping companies from introducing wellness initiatives or taking your birthday off is often as simple as not having a policy in place for it. Policies can be deceptively simple to create and implement, here's everything you need to know.

What kind of policies at work already exist?

Australian workplaces should have policies in place for minimum workplace entitlements, rights and obligations, and unpaid work. As our society becomes more inclusive, progressive companies add these values into their policies, with things like diversity, inclusion, codes of conduct, and transgender policies.

Building an attractive workplace means offering more than the bare essentials, and things such as being able to work from places other than the office, start social clubs, and other progressive ideas can help you do this, without spending any money.

Step one is always do your research. What has stopped a policy from being implemented in the past, and what is still blocking a policy?

Let's use having pets in the office as an example. It might be that the policy was never implemented because no one had seriously brought it up before so you're starting from a clean slate. That doesn't mean there are no objections, though; people could be allergic, have a phobia, you might have an environment that needs quiet spaces, and it might even be that the building itself isn't pet friendly.

Step two is to ask around the office, where necessary.

In order to find out any other oppositions, or how strong an opposition is, send out an anonymous survey on how people feel about the policy being potentially implemented.

For every objection you find, you'll need to also find a way to deal with it.

From our pets at work example the workarounds could be clearly designated pet friendly and pet unfriendly areas to deal with allergies, phobias, and quiet spaces; a back entrance to get pets in and out of the building without going through a busy lobby; putting pets on probation before they're allowed to stay in the office, and this can include having to pass a behaviour test.

Don't forget you'll also need to clearly lay out the pet owner's responsibilities, such as making sure the pet doesn't make a mess, providing an enclosure for the pet, and making sure the pet has all vaccinations and medical requirements kept up to date. 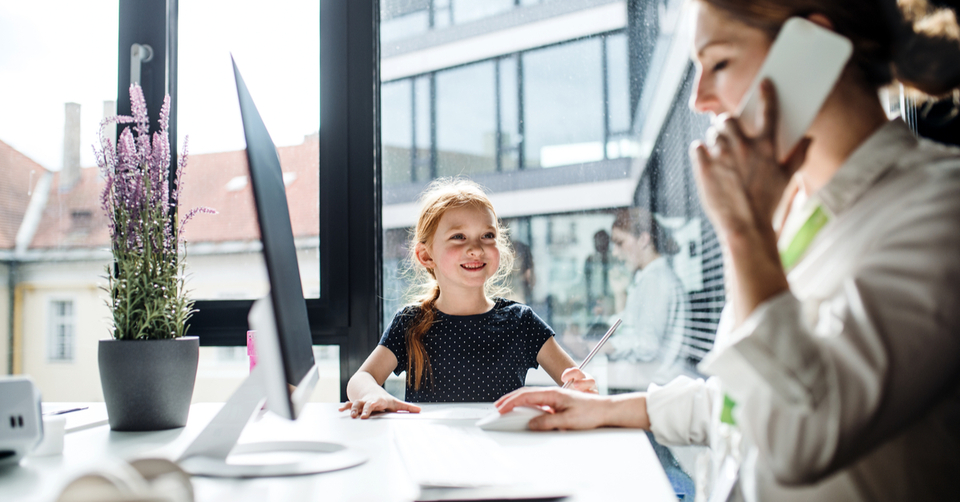 Here's a more generic checklist to help you write whatever policy you're working on:

You may want to consider a feedback system for people who'd like to make a complaint about the pet (or relevant policy you're implementing).

Remember to gather second opinions and feedback while drafting any policy.

More important than writing an amazing policy is letting the organisation know when, why, and how it will come into effect. Rather than a policy restricting an employee, it should instead inform them of their rights and allowances and give them freedom to do things within the boundaries set out by the company.

The worst outcome when introducing a new policy is your team interpreting it as "you have to do this because we say so".

Ask for feedback once the policy is announced, and maybe even test a "draft" version first before implementing the policy in full. If training is needed, make sure this is arranged well before it becomes an overdue necessity.

Like we said a bit earlier, introducing policies that give your employees more freedom can be a good thing. Policies can be used to show your support for different causes, including the mental wellbeing of your team. Here's a few you might want to look into:

"It's okay to not check your email"
This one will outline acceptable hours to not be available, like after 5PM or on weekends. It lets your team know there's no pressure for them to be "on" all the time and if they get an email notification on a Saturday afternoon from a tricky client, there won't be any repercussions for not replying to it. 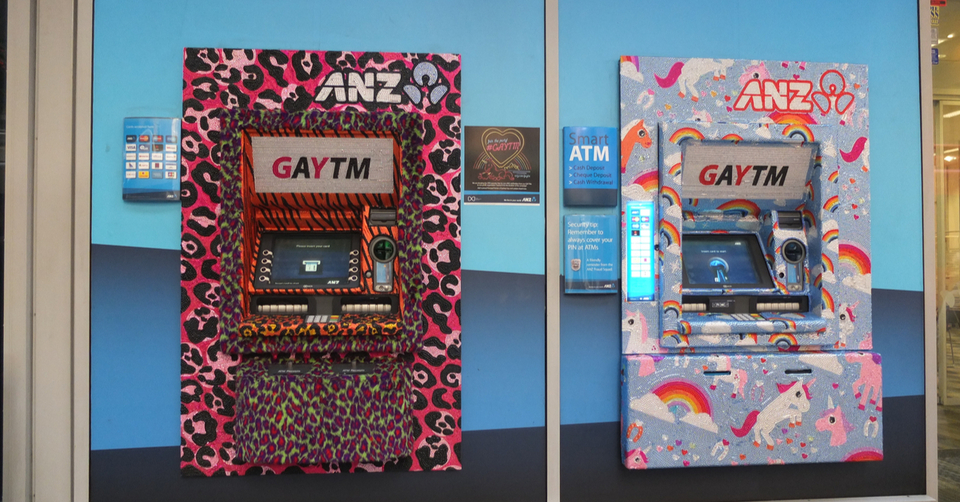 Mardi Gras involvement
The ever popular Sydney Mardi Gras parade has become a huge event where many companies (probably most well known is ANZ, including their GAYTM seasonal makeovers) show their support for their LGBTQIA+ employees. You might not have the budget to get a float, but there are other things you can do like office decorations or getting some T-shirts made and a company organised group night out for Mardi Gras.

Religious holidays
Christmas and Easter are public holidays, but they're far from being the only holidays celebrated in Australia. While some anti-discrimination policies might touch on celebrating religious or cultural holidays, including it as a paid day off or stipulating decorating allowances could be very welcome additions.

Mentoring
Introducing a mentoring program is a great idea for larger companies, and listing out what is included in this, as well as appropriate behaviours is important to let new recruits know what to expect from it.

Volunteering
Allowing team members to use a work day to volunteer for a cause they support can bring them back feeling refreshed and more motivated to work.

Spending 20% of their time working on their own project
Google famously allows employees to spend up to 20% of their working hours doing something that's not their job. It lead to several of Google's biggest products, including Gmail, AdSense, and Google News being made. This time can be spent with people from other departments, and helps build a collaborative mindset.

Desk customisation allowance
An uncomfortable chair, keyboard, or a screen that's too low can make being at work just irritating enough to bring an employee's motivation down. Giving each employee some sway in customising their work setup can ensure they're as comfortable as possible to settle in for a good day's work.

Food waste and recycling
Getting a worm farm or compost if you have an outside area is not only good for the environment, it's good for your kitchen too.

Try asking around to see if anyone has had an idea they've been itching to get off the ground, and get started!

Now the time to reshape culture through conversations