How to Navigate Counter Allegations in Investigations 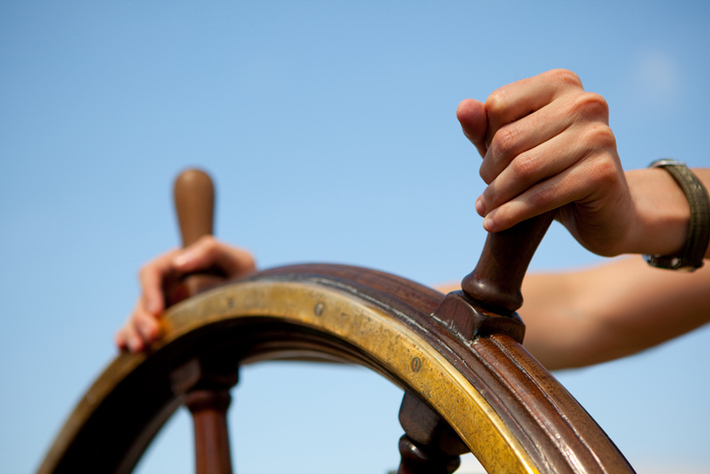 It is not unusual when investigating allegations such as sexual harassment, bullying or theft for the person accused of the misconduct to make a counter allegation.

This in turn can generate further counter allegations, making it difficult for investigators to keep track of a growing litany of wrongdoings!

Steering through the sea of counter allegations means handling each complaint separately, being mindful of procedural fairness and adhering to the civil standard of proof.

It is important not to conflate cause and effect when it comes to counter allegations. If the allegation is that person A slapped person B, who, according to A, retaliated by stealing A’s smartphone, these two allegations must be investigated separately.

It may be that that person B had nothing to do with the smartphone’s disappearance, or the slap never happened.

By looking at them as two unrelated incidents, investigators will not ‘miss’ important evidence, such as A accidentally leaving their phone in a meeting room.

The smartphone theft/disappearance may only come up when B is being investigated for the alleged slap. The alleged wrongdoer makes the counter claim in an interview that was up to that point unknown.

In effect, this means there are two allegations under investigation. Depending on the circumstances, this new information may require the interview to be suspended while further inquiries are made by the investigator.

While it may be tempting to view the counter allegation as 'tit for tat' failing to investigate this new complaint could be viewed by a court or tribunal as a denial of procedural fairness by the employer.

Many unfair dismissal claims are successful because the employer in question failed to afford procedural fairness to the alleged wrongdoer.

The civil standard of proof

While investigating allegations and counter allegations, compartmentalising each alleged incident, its timings and events ensures impartiality and clarity.

This means taking care with unwitnessed and testimonial evidence (hearsay). Vivid descriptions of events may sometimes be compelling yet have no bearing on actual events. Finding an impartial witness to an event can short-circuit this problem, but it can be difficult. Just because person C saw B running from the bathroom crying does not mean the cause was a slap from A.

Investigators should apply the civil standard of proof when assessing evidence. This means that for an allegation to be substantiated, the evidence must establish that it is more probable than not that the incident occurred.

The strength of evidence necessary to establish an allegation on the balance of probabilities may vary according to the:

Employers and management must at all times remain unbiased. Just because a counter allegation is made during an investigation does not mean it lacks substance. It may be that the counter allegation carries more weight and is of a more serious nature than the initial claim.

It can be challenging for investigators when presented with counter allegations. If you want to ensure that you are undertaking investigations effectively, WISE provides a range of skills-based short courses for investigators, as well as formal qualifications such as Certificate IV and Diploma in Government Investigations.

WISE Workplace is a multidisciplinary organisation specialising in the investigation of workplace behaviour. We investigate matters of corporate and professional misconduct, resolve conflict through mediation and minimise the impact of inappropriate behaviour through our whistleblower services.

Combatting stress within HR Planning a workplace investigation and more