Intent to Harm: Does it Matter in Workplace Bullying Cases? 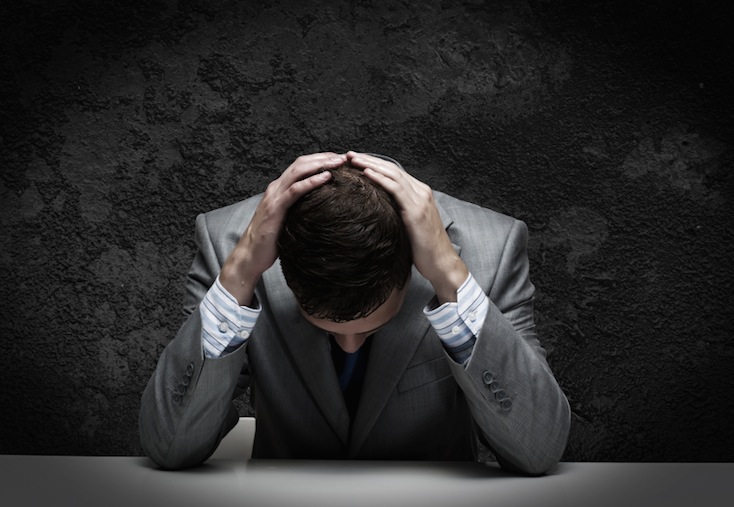 We understand that it can seem unfair when the label ‘bully’ crops up in the workplace – particularly when no harm was ever actually intended. We’re all aware of the importance of intent when we look at matters in the criminal space; without identifiable intent, any prosecution team certainly faces an uphill battle.

However in the civil sphere where workplace law resides, intent is generally not an issue. With some understanding of the risks of running a business, the law aims to provide a relatively even-handed method for sorting out accidents, injuries and mistakes at work. Intention to cause harm tends to go on the backburner in these situations.

In the case of bullying claims, it can come as a surprise for many employers that innocent slip-ups and unpopular leadership methods on the part of management can nevertheless be construed as bullying. The recent matter of Carroll v Karingal Inc [2016] FWC 3709 (8 June 2016) demonstrates that even though no harm might be intended, the words and actions of managers and employees can certainly lead to a successful claim of bullying.

In this matter, Commissioner Tanya Cirkovic heard numerous reports from staff about unfair process requirements, micromanagement and inappropriate comments that accompanied the appointment of the business’s audit and risk manager in 2013. His staff pointed to a manager who ‘said all the right things’ yet embarked on a process of markedly inefficient changes, unrealistic expectations for the team and troublingly racist remarks directed towards a team member.

Significant issues identified by Commissioner Cirkovic included the introduction of an inefficient system that resulted in double-handling and a demoralising spate of under-performance for the team. Further, inappropriate remarks and behaviour included laughing at an employee’s accent and remarking on her “Checklish” – a comment on her Czech heritage.

Most significantly, the Fair Work Commission (FWC) took note of the manager’s relentless micromanagement of the employees under his supervision. Ultimately, faced with a sub-standard new system and a supervisor who both demanded compliance and monitored staff with excessive attention to detail, two staff members were able to successfully establish that workplace bullying had occurred.

Interestingly, the FWC noted that in all probability the manager had not intended to cause harm through his behaviour. His endeavours to please the employer and provide strong leadership were clear in the evidence produced. However, his seemingly innocent and even industrious intentions were irrelevant to the finding of bullying. The cumulative nature of his indiscretions was also key.

"I am satisfied that the cumulative effect of his conduct and behaviours was one of significant and systematic micromanaging," Commissioner Cirkovic said.

Carroll v Karingal Inc provides a salutary example of the complex realm of workplace bullying claims. For employers, it pays to understand which behaviours within the team could be seen as bullying – no matter how well intentioned. Nuanced training regarding appropriate behaviour and potential bullying in supervisory roles should be provided throughout the organisation.

Workplace bullying can be a subtle situation of human interaction gone wrong, and should be front-of-mind in any analysis of potential risks in the workplace.

If you need to address bullying issues at your organisation, Wise Workplace can provide risk analysis and tailored training. Contact us to find out how.

There are risks involved in every communication encounter and whilst some things are said in good faith with good intentions, the intent behind the communication should be taken into consideration.  Each case of bullying should be assessed on its merits.  However, it some situations, individuals are not able to provide sufficient information that will support their claims.

When training is conducted, it is in my view, important for participants to be provided with face to face opportunities to discuss their own interpretations and understanding of the complexity of issues involved.  Unfortunately, some presentations only provide an outline of the policy and procedures for the prevention, detection, reporting and resolution of bullying.

It seems that management practices and communication are two of the key areas where there needs to be increased focus.  As illustrated in the article, the cumulative effect by a well intentioned manager can lead to allegations being made.  Training that provides managers and workers with an increased understanding and strategies that can reduce the risks involved.  Sometimes the message to be delivered is appropriate, but is delivered in an inappropriate way.  It is also important to put issues into context so that managers and workers do understand what areand what are not reasonable management actions.  There may still be some confusion about the two areas, and this confusion can lead to a belief that someone 'intended' to cause harm.

Agreed.  Providing effective communication and conflict management training is a vital risk management strategy.  Effective training should allow participants to discuss, prepare for, and practice delivering messages, instructions, performance feedback and conducting challenging discussions. Theory on its own, especially in open training courses without specific workplace context, can often be difficult to apply in day to day interactions.