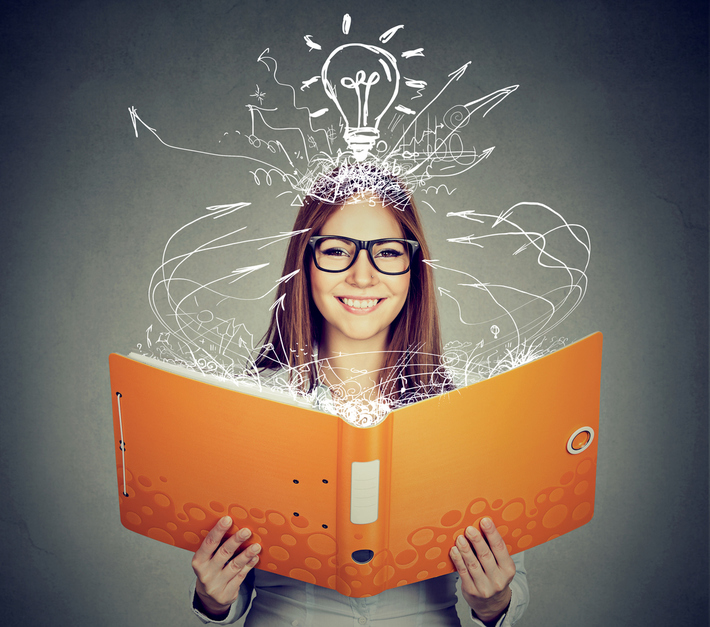 In recent years, there have been a number of cases heard in the Fair Work Commission and the courts which have resulted in important practical outcomes and learnings for employers, particularly in the area of workplace bullying.

Let's take a look at some of these seminal cases.

The decision in Ryan v Returned & Services League of Australia (Queensland Bran... demonstrates that volunteers who are unpaid are entitled to pursue claims of bullying in the workplace.

In this case, there was some dispute as to whether RSL Queensland, for which Mr Ryan volunteered, was a 'person conducting a business or undertaking' and a 'constitutionally covered business', within the meaning set out in the Work Health and Safety Act 2011.

The commission ultimately determined that Mr Ryan was clearly a 'worker' within the meaning of the WHS Act, and held that the Pension Advocacy and Welfare Services (for which Mr Ryan worked, and which was under the aegis of RSL Queensland), was a constitutionally covered business at all relevant times when Mr Ryan was performing volunteer work. On this basis, it was found that Mr Ryan had sufficient standing to pursue a bullying complaint against RSL Queensland.

In Wearne v State of Victoria [2017] VSC 25, the Supreme Court of Victoria determined that an employer could be in breach of its duty to prevent injury to employees in circumstances where an employee complained of bullying and the employer failed to act on the complaints.

Of particular significance for the court was the fact that the employee had advised her employer some years before she ceased work that she was suffering from occupational stress, was 'anxious about any ongoing contact' with former colleagues and experienced stress as a result.

In particular, the court concluded that the worker's employers had 'lost sight of the goal of creating a workplace environment that was safe for the [worker's] mental state and minimised the risk of psychiatric injury'.

The Fair Work Commission determined in Sheikh v Civil Aviation Safety Authority & Ors [2016] FWC 7039 that while the specific circumstances of the employee's workplace did not support a finding of workplace bullying, there was sufficient evidence to suggest that some sort of remedial or consequential action was required.

Accordingly, the employer was to design and implement a workplace culture improvement plan, which should focus on interpersonal relationship training, the introduction of a facilitated workshop regarding acceptable norms of behaviour, and the development of an appropriate and agreed work allocation protocol.

A fairly significant compensatory award of $31,420 was awarded to the complainant in the NSW decision of McEvoy v Acorn Stairlifts Pty Ltd [2017] NSWCATAD 273, following his allegations that his employment had been terminated when he was aged 62, because the worker had 'a bad back, bad hearing and was too old'.

Although the company denied the worker's allegations, the NSW Civil & Administrative Tribunal (NCAT) found that the evidence suggested that it was 'more probable than not' that the worker was treated less favourably than he would have been if he had been younger.

In Ms SB [2014] FWC 2104, the Fair Work Commission considered what factors should be taken into account when determining whether an action was bullying or 'reasonable management behaviour'.

An objective assessment must be made having regard to the circumstances and knowledge of those involved at the time, including what led to the management action, what occurred while it was in progress and what happened subsequently. Having regard to these factors, the Commission determined on this occasion that there was not sufficient evidence to support a finding of workplace bullying.

It can be difficult for employers to interpret the findings and application of decisions made by the Fair Work Commission and various courts throughout Australia. If you require assistance in conducting workplace investigations, and making sound defensible findings, contact WISE today.

WISE Workplace is a multidisciplinary organisation specialising in the management of workplace behaviour. We investigate matters of corporate and professional misconduct, resolve conflict through mediation and provide consultation services for developing effective people governance.