Perceptions of truth in workplace investigations

When conducting a workplace investigation one of the most interesting phenomena is how multiple people can view an incident and how they can all give different accounts… sometimes wildly!  Of course, there is the ‘he said - she said’ cases. However just as challenging is when you have non-invested witnesses who all see something different. You may ask, can this really be true? Well, I challenge you to look at this photo that has been doing the rounds… See that brown thing in the front… some people have said it’s a person dressed in an animal costume, others a pillow… So, if I was investigating this, one person will give ‘evidence’ that there is a person there, and another will give ‘evidence’ that there is not a person there. Is someone lying? NO!!! It just so happens that one of them is wrong. They both believe it and they can both be honest, credible and reliable witnesses, even if they are saying the opposite thing. So as an investigator, we have to make a call. We have to decide if it is more likely than not, on the balance of probabilities that the allegation occurred. Recently I have a case where 4 people all gave detailed, convincing and plausible details, about the events that led up to a workplace accident. Each effectively gave a different explanation. None were trying to support a ‘friend’ or the like. It was like they had literally been watching different movies. I actually believed that each of them told me what they perceived to be the truth.

Sometimes these things happen and it is a matter of perspective (like in the above photo), however other times it is heavily influenced by what people assume must have happened. For example, in one case an outdoor gardener, Bill, came in muttering about John being unsafe and he reported that “John was removing trees in an unsafe manner that caused a risk to himself and the clients on site”. He explained that he saw a John cut a tree in an unsafe manner and he knew this because of the way he'd attached the harness. However, in his explanation, Bill had simply attached his harness differently to John and in fact, it was entirely safe in the circumstances. John just assumed that everybody works like him and therefore Bill was unsafe.

In any case, it is our role as workplace investigators to unravel the perceptions, the biases and the assumptions to determine, on the most relevant and reliable evidence, is the allegation substantiated on the balance of probabilities. It’s not always an easy task!!!

The photo above has been a bit of an ‘Insta star’. It’s actually impossible to state with 100% confidence any one thing in it… go on… try it… what is the balance of probability that anything you identify in the picture would be ‘substantiated’ in a workplace investigation? 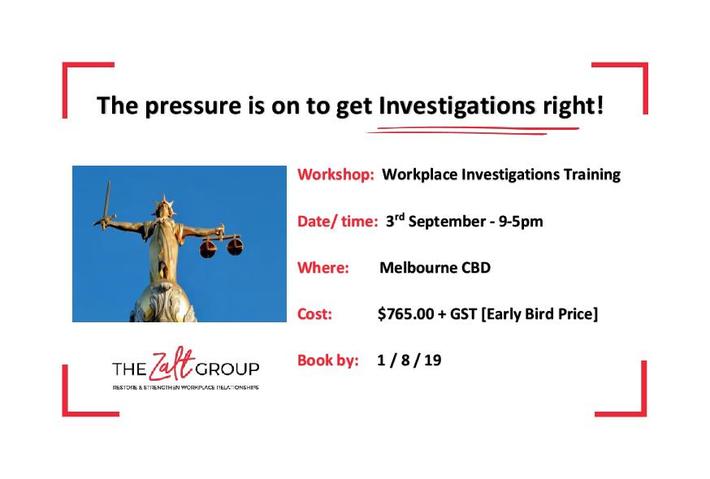 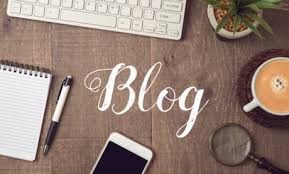 If you enjoyed reading this post, you will also enjoy the following:


1. The path to a successful workplace investigation
2. Lets' talk about natural justice
3. Why the allegations matter

The Zalt Group works with individuals & organisations who want to restore and strengthen workplace relationships.  The Zalt Group are determined to increase the credibility, capability and confidence of practitioners