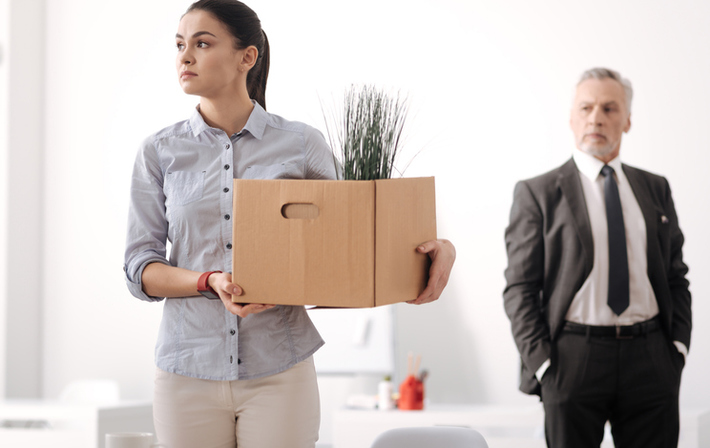 Perhaps one of the most vexed issues employers face is how to terminate employees without exposing the organisation to the risk of a successful unfair dismissal action.

In light of the 15 January updates to the Fair Work Commission (FWC) Unfair Dismissals Benchbook, these two unfair dismissal cases at the FWC demonstrate the importance of employers being on safe legal ground before dismissing an employee. This is particularly important in circumstances where successful actions could result in a significant compensatory payment, or the employer being forced to re-hire a terminated staff member.

In the decision of Sclater v Transdev Harbour City Ferries Pty Ltd [2019] FWC 7968, it was found that a ferry master who fell asleep during his shift had been appropriately terminated and not unfairly dismissed.

In this matter, Mr Sclater was discovered to be asleep on a bench in the wheelhouse during the course of his shift travelling from the Pyrmont Bay Wharf to McMahons Point Wharf in Sydney. Instead of Mr Sclater, the ship’s engineer Mr Drygajlo was manning the helm.

It was subsequently discovered that Mr Sclater, who was on numerous different types of medication due to a (disclosed and medically cleared) heart condition, had been taking a cough medicine for approximately a week.

Despite warnings regarding potential drowsiness, Mr Sclater claimed not to have noticed that part of the label and had suffered no ill effects. However, on the date of Mr Sclater’s transgression, he had forgotten to take his heart medication but remembered to take the cough syrup. As a result, Mr Sclater suddenly felt extremely drowsy and sat down to “close his eyes”. By his own estimation, he was only unconscious for about five minutes.

The employer, Transdev, argued that Mr Sclater had both breached the company’s Drug and Alcohol Policy and had given dishonest evidence about whether he had in fact been asleep, and for how long. Although the FWC did not find any dishonesty in Mr Sclater’s evidence regarding how long he had been asleep, it was concluded that he had breached the relevant policy.

This was because Mr Sclater:

Ultimately, the FWC determined that, given Mr Sclater’s role as ferry master, there was no option but for him to remain fully alert at all times when on duty. His failure to do so in the circumstances meant that he had been validly dismissed.

By contrast, in the matter of Morcos v Serco Australia Pty Ltd [2019] FWC 7675, Mr Morcos was reinstated to his employment after being found to have been unfairly dismissed.

Employed at the Villawood Detention Centre, Mr Morcos was on a rostered day off and had consumed two beers when he received a telephone call and was asked to come in for a shift. He agreed, believing that his blood alcohol concentration would have returned to 0.00 before his shift commenced. However, following a random alcohol test at work, Mr Morcos recorded two readings of 0.037 and 0.032. He was sent home (notably by driving his car!).

Mr Morcos worked one further shift but was then terminated for breaches of the Drug and Alcohol Policy.
The FWC found in Mr Morcos’ favour, however, noting that:

The FWC therefore concluded that the nature of Mr Morcos’ alleged misconduct was not sufficiently serious to warrant termination. It ordered the employer to reinstate Mr Morcos to his former role.

WISE Workplace is a multidisciplinary organisation specialising in the investigation of workplace behaviour. We investigate matters of corporate and professional misconduct, resolve conflict through mediation and minimise the impact of inappropriate behaviour through our whistleblower services.