Being Cluedo'd into the allegations

Why the allegations matter.

It is alleged that... 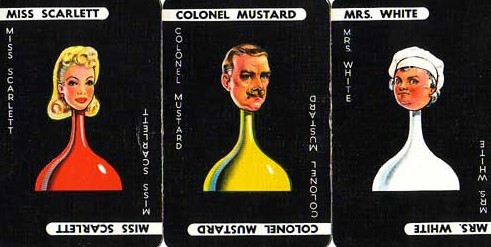 Why the allegations matter! When doing a workplace investigation there are many issues to be considered and legal hurdles to be cleared. From a practitioners point of view, when getting into the nitty gritty of an investigation, the most important thing is to…GET THE ALLEGATIONS RIGHT!

Recently I inherited an investigation where there were allegations of breaches to the Code of Conduct. What made the investigation so difficult for me was the way the allegations were worded. The allegations had already been sent to the Respondent, were inconsistently drafted and the wording meant that many of them were hard to prove.

For example, one of them said “After Simon, your manger, had given you additional duties and a pay rise, you were aggressive and rude to your manager.” How are the duties and pay rise directly relevant? What does rude mean? We all have different definitions. When did this happen? Where? Is it wrong to be rude? 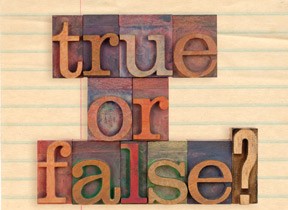 You see the important part of drafting the allegations is thinking about the other end… Can the allegation be substantiated or not? This means don’t make it too long or complex, or include information that is not directly relevant to the allegation. It is better to have lots of smaller allegations rather than one giant one. Also remember, you need to set out which rule has been broken!!!

A game of Cluedo

We call it the ‘Cluedo’ approach. Whilst it seems obvious, we break it down into:

a. “You are a misogynistic pr1@k!”
b. “I will never let you get that promotion”
c. “Your dreams of becoming Head of Department will rot in hell”
d. “I am going to make your life so hard you’ll have to resign”
This structure means, that as we interview witnesses who were having a great time in the Ballroom, and they inevitably tell us that they all heard different things and recall events differently, we can break down more simply what elements of the allegation are substantiated and those that are not.

Setting up the allegation correctly is almost the most important factor in setting up a useful investigation! 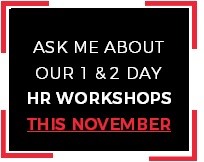 We are running a 1-day workshop on conducting workplace investigations the right way.

Come and join us for this popular workshop on and learn how to conduct effective investigations in your workplace.

CLICK HERE TO RESERVE YOUR SPACE - EARLY BOOKING IS RECOMMENDED.

The Zalt Group works with individuals & organisations who want to restore and strengthen workplace relationships. forward to a friend

Confusing policies no excuse for viewing p-rn at work