Further, Chris said that most companies are unaware that they have a learning issue because they mistakenly define learning as “problem solving” and believe that getting people to learn is a matter of motivation, setting up the right environment for them to learn.

I meet leaders and managers everyday who consider that someone’s capacity to solve a problem indicates that they are learning in the process. Too bad the results don’t often back that assumption up!

The flaw in seeing problem solving as learning is that it is only half the picture. Seeing and solving problems has your attention focussed externally – looking at just the results instead of also looking at the thinking and behaviours that gave those results. In the HBR article on his book Argyris says – “In particular, they must learn how the very way they go about defining and solving problems can be a source of problems in its own right.”

People’s willingness to look internally at themselves, as well as externally, is what will drive real learning. However, business leaders are like everyone else – its uncomfortable to really look at oneself and one’s actions and tell the truth about what doesn’t or isn’t working. It’s easier to keep telling the ‘positive’ or ‘good’ story to avoid confronting failure and feeling embarrassed or guilty.

There have been people in teams I have worked with over the past 26 years that have asked “why do we have to look at the negative stuff when it’s not motivating, when are we going to talk about positive stuff?” and others I have coached who have never experienced real failure and pride themselves on that fact. Not being willing to look at where you are failing is like sticking your head in the sand, never failing means you are capable of much more and not pushing yourself as far as you need to. Failure, or more accurately admitting where you are failing or have failed, is where the best learning happens – if you are willing to get over yourself.

The breakthrough in being accountable for someone will come rapidly as soon as they tell the truth to themselves and others about where and how they are not being accountable. A lot of the ways in which people are not accountable are also learned behaviours and habits, it is only by acknowledging them that you have the chance to unlearn them and in the process learn something new.

This fabulous video does an excellent job of demonstrating someone grappling with learning something new with something he was already completely proficient at. Apart from being entertaining it makes a very powerful point – enjoy. 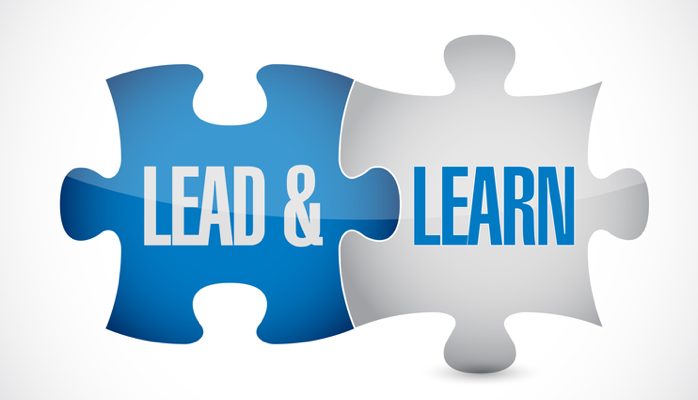